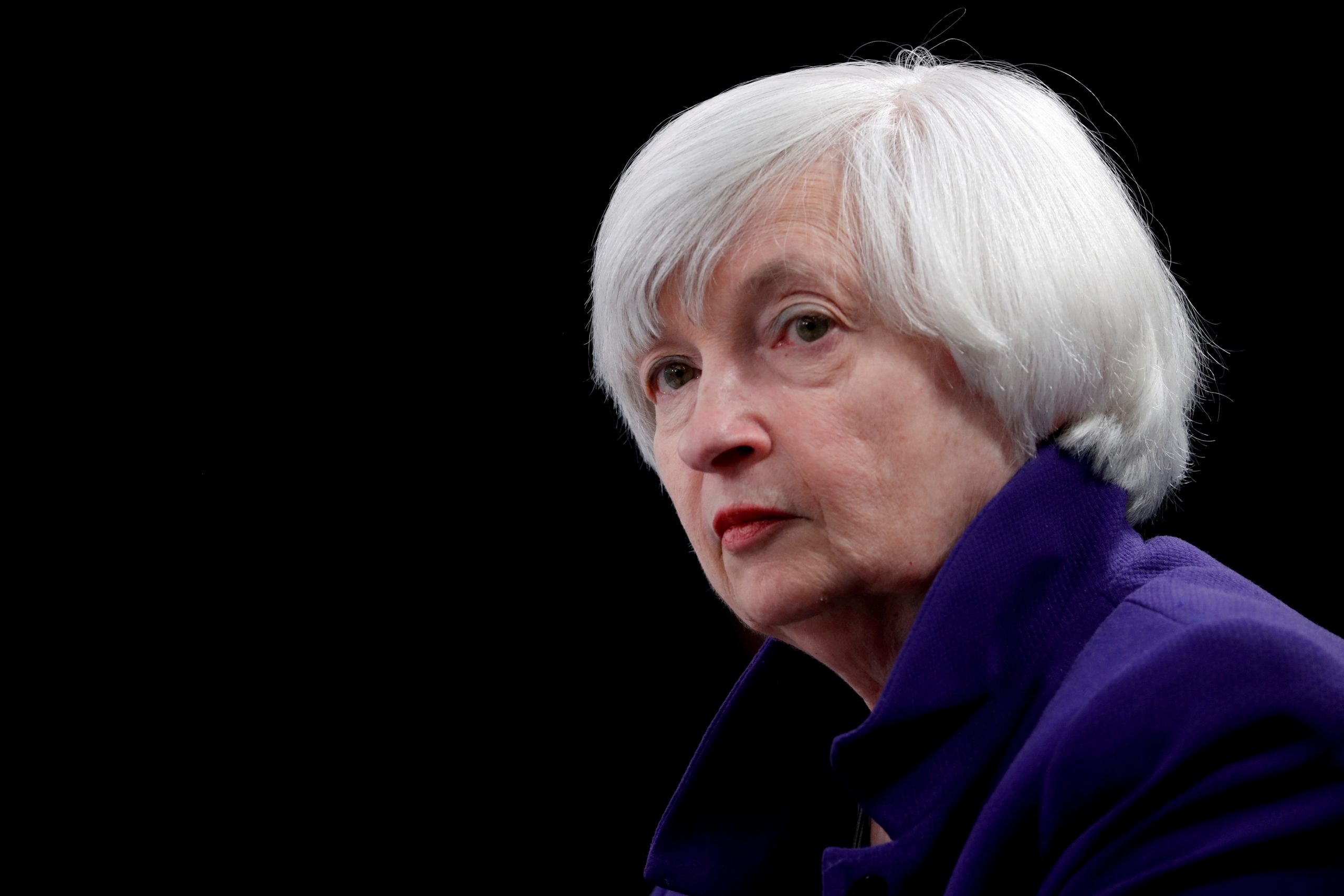 There seems to be no end to market optimism over the global economic recovery. A speech from Treasury Secretary Janet Yellen has confirmed that she believes the U.S. is “back on the world stage.” I’m not sure what “back on the world stage” means. I don’t believe we ever stepped away from the world stage. As a matter of fact, I believe the stage America has been on is the same stage every country should have been on. We have been an example to other leaders, reminding them that they should do what is best for their country — as President Trump did for the U.S.

Yellen indicated that such a tactic was Trump enacting a protectionist agenda. There is nothing protectionist about putting the American people, American worker, American economy, trade and monetary and military policies in a stronger and fairer position. That is not protectionism; it is just a United States president caring about the United States of America. It isn’t any more complicated than that, but Yellen went to praise the Biden administration for no longer putting America first.

Nonetheless, it looks like what Yellen really meant by getting “back on the world stage” was, “Welcome to the globalist stage that has been established by the elitist leaders of the European Union. We are now part of that globalist stage.” Yellen and many others believe that it is time for some sort of globalist cure for all the world. They believe it is time for the richest nations to come together under the umbrella of a united agenda.

The idea that this is good for a free capitalist American economy is ludicrous, and the idea that it could be good for developing nations is even more ludicrous. At the end of the day, developing countries will continue to compete with each other for businesses, manufacturing jobs and corporations. This competitiveness for stronger, more developed economies is not going anywhere. As for the notion of a globalist corporate tax, the G7 is going to be of little consequence to the other 140 nations of the world.

Could it possibly be that this is all simply about power, money and rule for the elitist governments of the world? At least now we know where the far-left globalists are coming from and where they intend to take America.