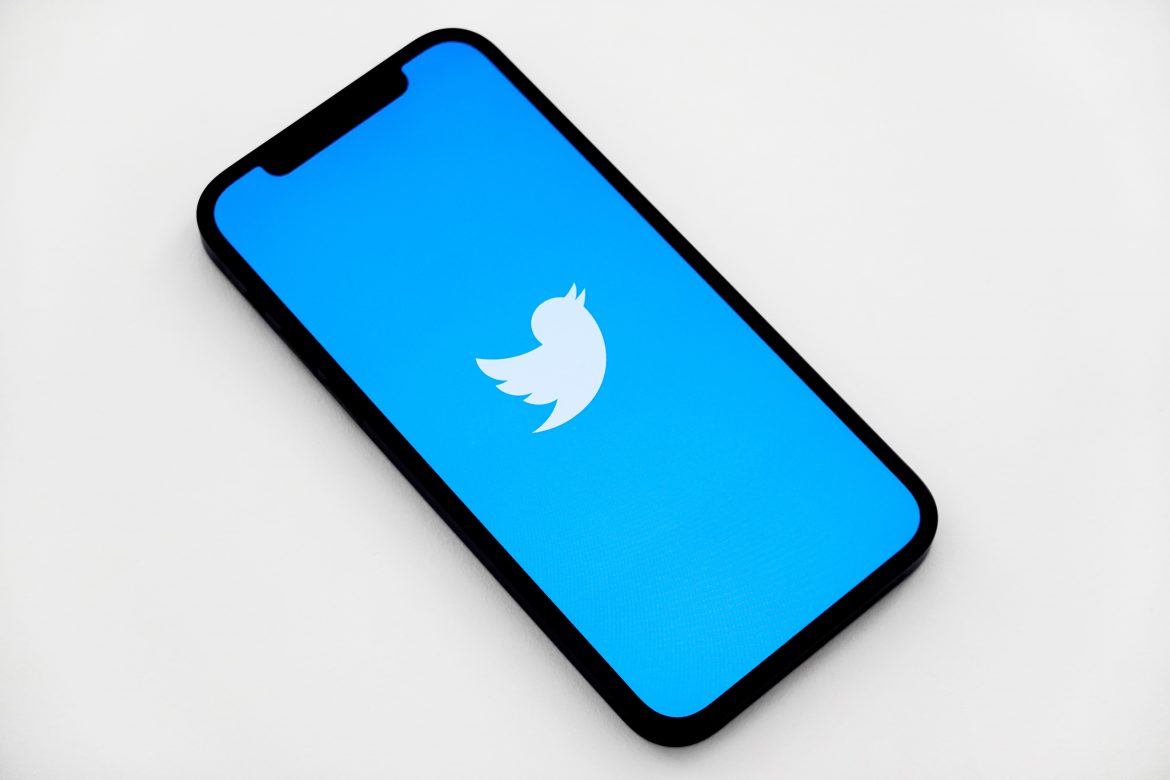 Critics have blasted Twitter after the social media platform has maintained Russian President Vladimir Putin’s account as he invades Ukraine, despite removing the accounts of many others, including former President Donald Trump.

According to The Federalist, the social media site has shown a clear double standard for some of their most famous users by allowing Putin to keep his account despite “invading another nation, bombing hospitals, and killing civilians,” while Trump was permanently banned for allegedly saying things that were against community standards.

The Russian leader has around 1.5 million followers on the social media platform, and Ukrainian authorities have asserted that the nation’s conquest into their neighbor’s borders has resulted in the deaths of more than 2,000 civilians. as Reuters reported.

Putin has talked about the invasion on his Twitter account, going so far as to spread the current Russian narrative about the conflict which many believe to be complete propaganda, calling the invasion a “special military operation to protect Donbass.”

Twitter states on their website that their rules “prohibit the glorification of violence,” which is a rule that has been widely used to censor public speech that the platform considers unacceptable. However, despite taking down Trump’s Twitter account after he posted a video on Jan. 6, 2021, imploring rioters at the Capitol to “go home now” and that “we have to have peace,” the tech giant has allowed Putin’s social media team to keep the world abreast of his invasion of Ukraine.

Other discrepancies on the part of the social media platform that seem to indicate a bias against conservatives have also been cropping up, including that against Rep. Vicky Hartzler (R-Mo.), who said Twitter suspended her account after she stated that “women’s sports are for women, not men pretending to be women.”

This double standard from the social media giant is the most recent in a long line of miscues.

Ali Khamenei, Supreme Leader of Iran, has kept his account with nearly 900,000 followers, while using it to call for Israel to be “uprooted and destroyed” and pledging support anyone who “opposes and fights the Zionist regime.”

Serious question for @Twitter: Do these tweets from Supreme Leader of Iran @khamenei_ir violate "Twitter Rules about glorifying violence"? pic.twitter.com/oEkCC8UzFV

This glaring double standard by Twitter, a favored platform for the former president, prompted Trump and others to create their newly launched social media platform, Truth Social, which was launched last month.

U.S. seeks to calm fears in Baltics that Putin ‘will not stop in Ukraine’

A Moment In History: Babe Ruth