Quibi Announces A Shutdown After 6 Months 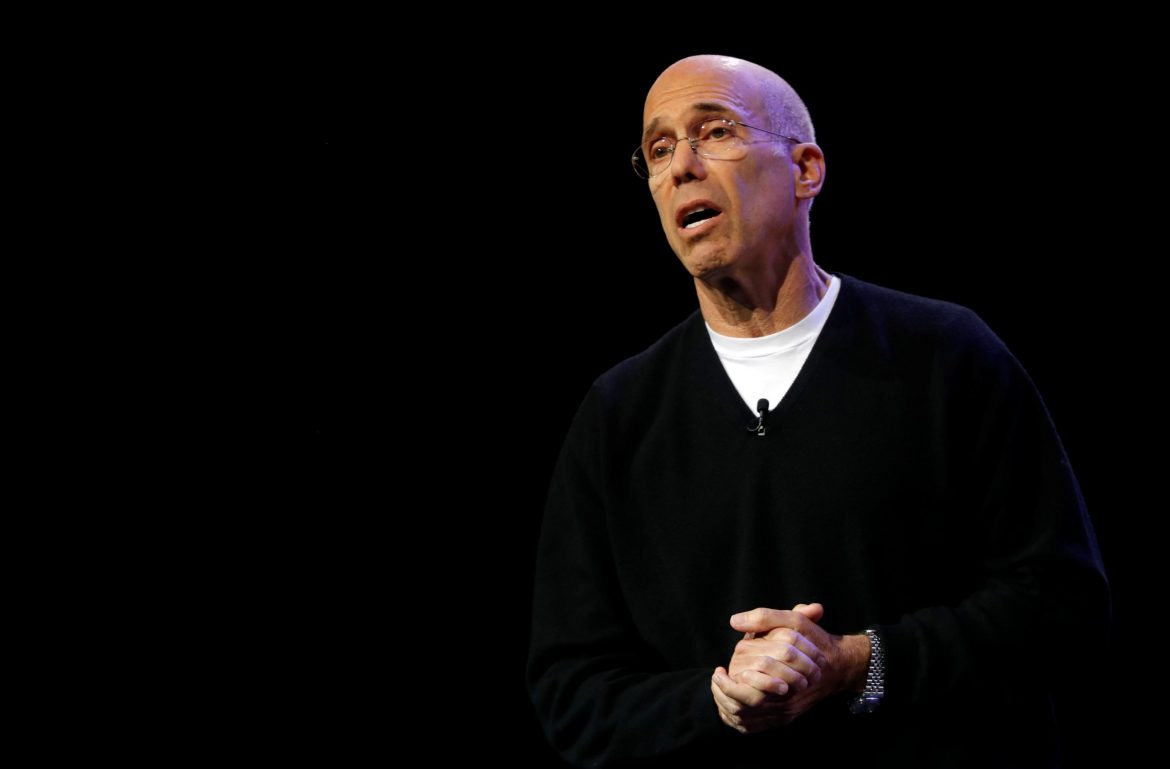 Short-form entertainment for your phone service Quibi released a statement late on October 21 that they will be selling their assets and shutting down their business. The company’s statement also states that they will “return cash to our shareholders and say goodbye to our colleagues with grace.”

The statement further assesses that the idea for Quibi was large enough already, but their “failure was not for lack of trying” and that they had “considered and exhausted every option available….” Even with high hopes and a selection of shows featuring different movie and television personalities, Quibi remains unsure of how the product failed. The company notes that they opened during the pandemic, which brings certain issues, but other businesses survived, and they simply “were not able to do so.” The statement offers a “profound apology” and ends on a hopeful note as the search for buyers begins.

Before its launch in April, Quibi positioned itself as a different kind of streaming service, focusing on short content designed specifically for watching on a phone. Their video content, mostly original entertainment and news programs, was designed not to exceed 10 minutes in length. The company was founded by movie producer Jeffrey Katzenberg and former Hewlett-Packard CEO Meg Whitman, who also co-wrote the statement announcing the streaming service’s end.