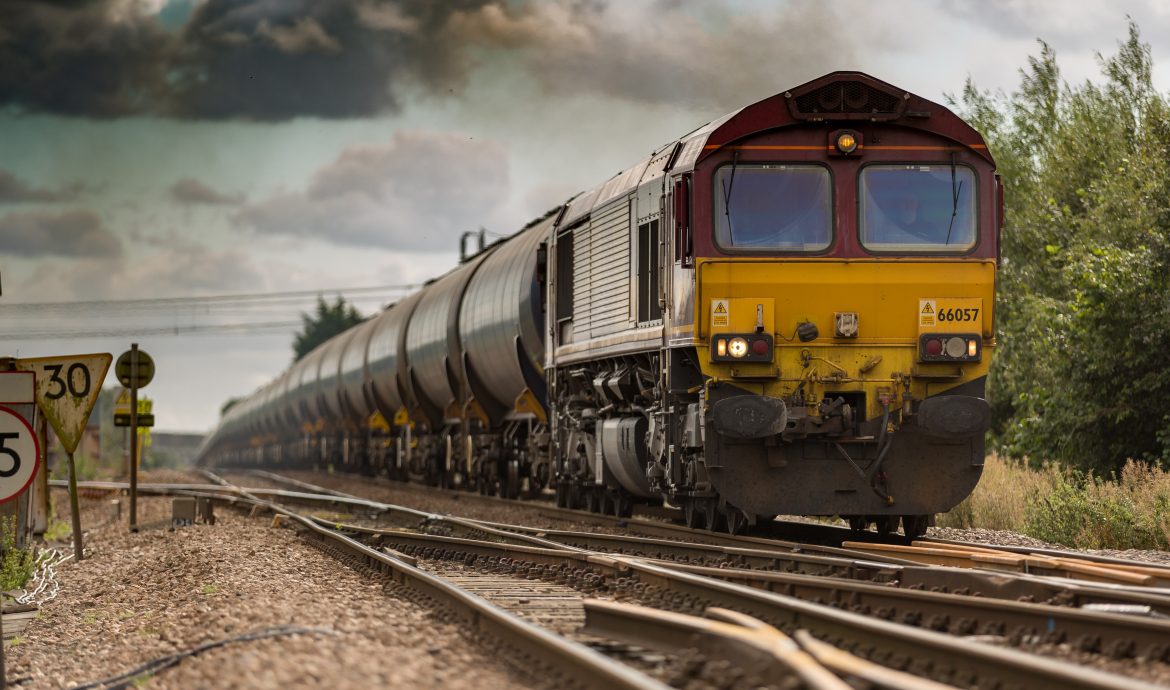 Monday, another round of union votes renewed nationwide fears that a strike could be forthcoming for America’s rail freight lines.

Members of the Transportation Division of the International Association of Sheet Metal, Air, Rail, and Transportation Workers (SMART-TD), among the largest rail worker labor unions in the U.S., voted to reject a five-year collective bargaining proposal from the Association of American Railroads (AAR) over a dispute over pay and benefits.

Even though SMART-TD leadership said a strike was not necessary, he also did not rule out the possibility.

“SMART-TD members with their votes have spoken, it’s now back to the bargaining table for our operating craft members,” SMART-TD President Jeremy Ferguson said in a statement shared through a SMART press release. “This can all be settled through negotiations and without a strike. A settlement would be in the best interests of the workers, the railroads, shippers, and the American people.”

A second union, the Brotherhood of Locomotive Engineers and Trainmen (BLET), voted to ratify the same agreement, but also pledged to join a strike should SMART-TD choose to picket.

“We stood shoulder to shoulder with our brothers and sisters in SMART-TD and others in rail labor throughout this process, and we will continue to stand in solidarity with them as we approach the finish line in this round of negotiations,” BLET President Dennis Pierce said in the same press release.

AAR treated Monday’s news as a net win and pointed to the fact that most rail unions, 8-of-12,  had accepted the new agreement as had the majority of yardmasters who organize under the SMART-TD banner. A yardmaster is an employee who serves as a manager of a given rail yard.

“Today, the BLET joined the majority of our unions in approving the largest wage increases in nearly five decades and also paved a path toward greater scheduling predictability for its members,” AAR President and CEO Ian Jefferies said in a statement. “Railroads stand ready to reach new deals based upon the PEB framework with our remaining unions, but the window continues to narrow as deadlines rapidly approach. Let’s be clear, if the remaining unions do not accept an agreement, Congress should be prepared to act and avoid a disastrous $2 billion a day hit to our economy.”

The Biden administration had previously intervened and brokered an agreement between owners and unions, and in September celebrated having brought about an end to a long-threatened rail worker strike.

This victory, such that it was, proved short-lived as last month the Brotherhood of Railway Signalmen (BRS) rejected the Biden-led proposal, which set about a new round of calls from the ownership class for the president to again intercede.

And it appears the SMART-TD vote has again resulted in calls for presidential involvement, but the union’s leaders have balked at even the suggestion.

“The ball is now in the railroads’ court. Let’s see what they do. They can settle this at the bargaining table,” Ferguson said. “But, the railroad executives who constantly complain about government interference and regularly bad-mouth regulators and Congress now want Congress to do the bargaining for them.”

As it stands, SMART-TD and management have until Dec. 8 to work out their disagreements. After that date, barring an extension, a status quo agreement will expire, concurrently giving union workers the right to strike and management the right to lock out employees.