Ramadan Begins For Around 1.6 Billion Muslims Amid COVID-19 Lockdown 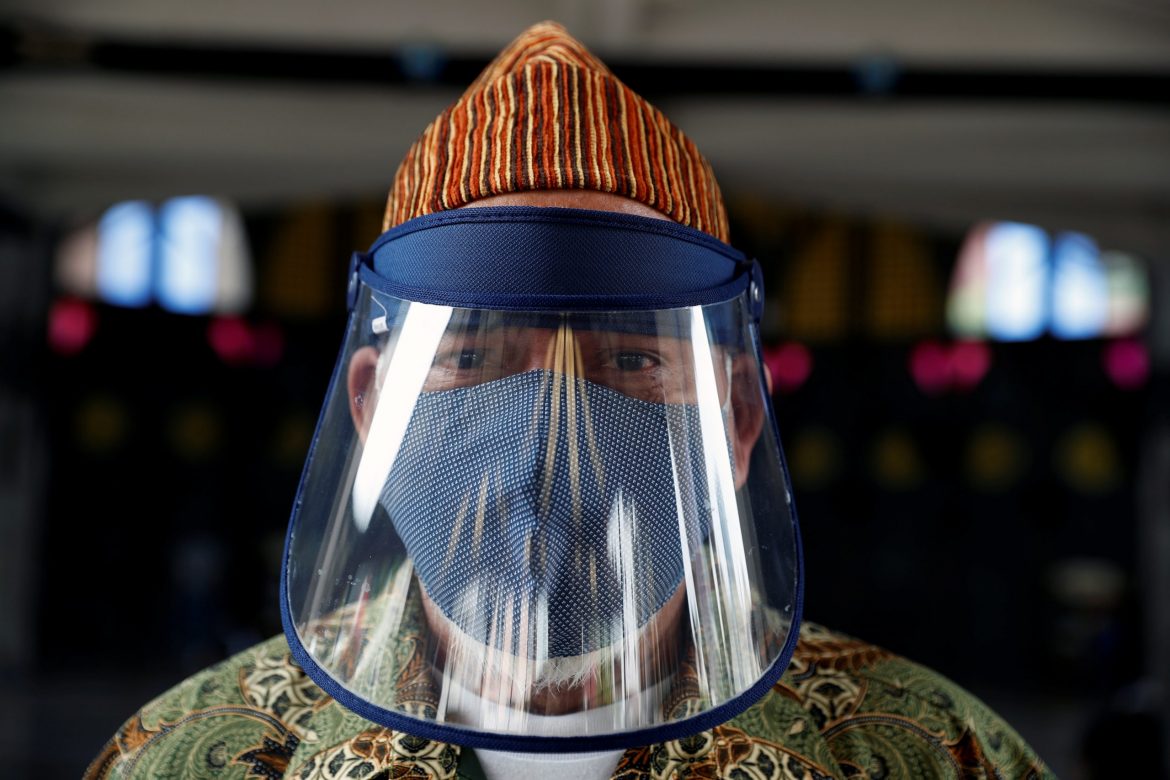 The holy month of Ramadan began on Friday with Islam’s holiest sites in Saudi Arabia and Jerusalem largely empty of worshippers as the coronavirus crisis forced authorities to impose unprecedented restrictions.

During Ramadan, Muslims the world over join their families to break the fast at sunset and go to mosques to pray. But the pandemic has changed priorities, with curbs on large gatherings for prayers and public iftars, or meals to break the fast.
In a rare occurrence in Islam’s 1,400-year history, Mecca’s Grand Mosque and the Prophet’s Mosque in Medina – the religion’s two holiest locations – will be closed to the public during the fasting period.

Prayers from inside the mosque at Mecca on the first evening of Ramadan on Thursday were restricted to clerics, security staff and cleaners, in a ceremony broadcast live on television.
Ramadan typically draws tens of thousands of Muslims daily to the mosque and the adjoining Dome of the Rock. Worshippers will instead have to watch prayers on television.