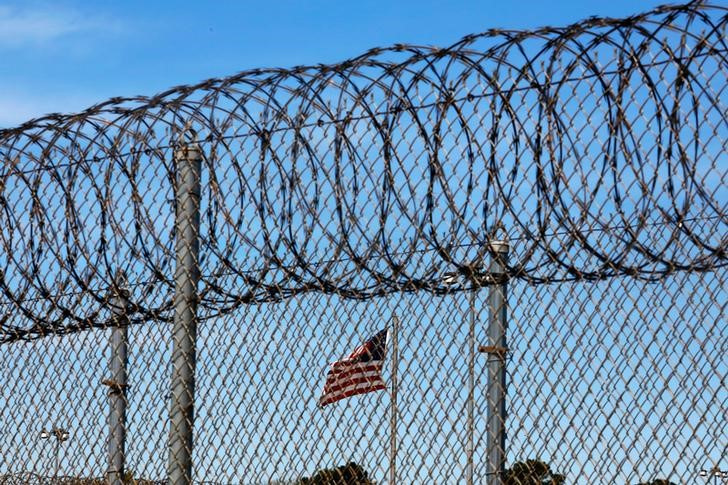 A woman who was sentenced in a high-profile case for stabbing her alleged rapist to death escaped from a detention center on Friday.

Pieper Lewis, 18, is said to have “walked away from the Fresh Start Women’s Center,” a residential facility where she was serving a five-year probation sentence. Lewis was spotted leaving the facility at 6:19 a.m. Friday after managing to cut off her ankle monitor, several news outlets reported.

He further stated that officials have filed a probation violation report recommending that her probation be revoked and that “A warrant for her arrest was subsequently issued that remains outstanding.” She now faces up to 20 years in prison.

Lewis pleaded guilty in June 2021 to voluntary manslaughter in the death of her alleged rapist Zachary Brooks. She was just 15 years old when she stabbed the 37-year-old married father of two 30 times in his Des Moines apartment in 2020.

Lewis said that she fled an abusive home and ended up living with a man named Christopher Brown, whom she said repeatedly trafficked her to other men in exchange for money and drugs, though he claimed to be her boyfriend. Lewis has said that she was forced to have sex with Brooks on multiple occasions and admitted to killing him in a fit of rage. Prosecutors did not dispute her claims of abuse, sexual assault, and trafficking and said that her lenient probation sentence reflected an acknowledgment of the trauma she had endured.

Polk County Judge David Porter told Lewis during sentencing that her probation sentence “was the second chance you asked for. You don’t get a third,” according to a Des Moines Register report.

Had she successfully completed her five years of supervised probation, her prison sentence would have been expunged.

Lewis had also been ordered to pay more than $150,000 in restitution to Brooks’ family in accordance with Iowa law. A GoFundMe campaign raised over $560,000 for Lewis to pay the fee and assist her with other expenses.

The probation also included a requirement that Lewis complete 200 hours of community service, which Porter said would give her an important opportunity to tell her “story to other young and vulnerable women in our community.

While Lewis’s attorney was pleased with the outcome of the sentencing, some victim advocates still felt that it was too harsh.

In what, in hindsight, appears to have been a prescient remark, KellyMarie Meek of the Iowa Coalition Against Sexual Assault said of the verdict: “I don’t think that justice was served, because I know that many of the ways that trauma survivors deal with their trauma is not understood very well by folks that haven’t experienced trauma, which can sometimes lead to behaviors that get folks in trouble.”

The Fresh Start Women’s Center where Lewis was required to serve out her probation was created to “provide a safe and holistic approach to supervision that seeks to educate, support and advocate for all women to transform their lives,” the facility’s website states.