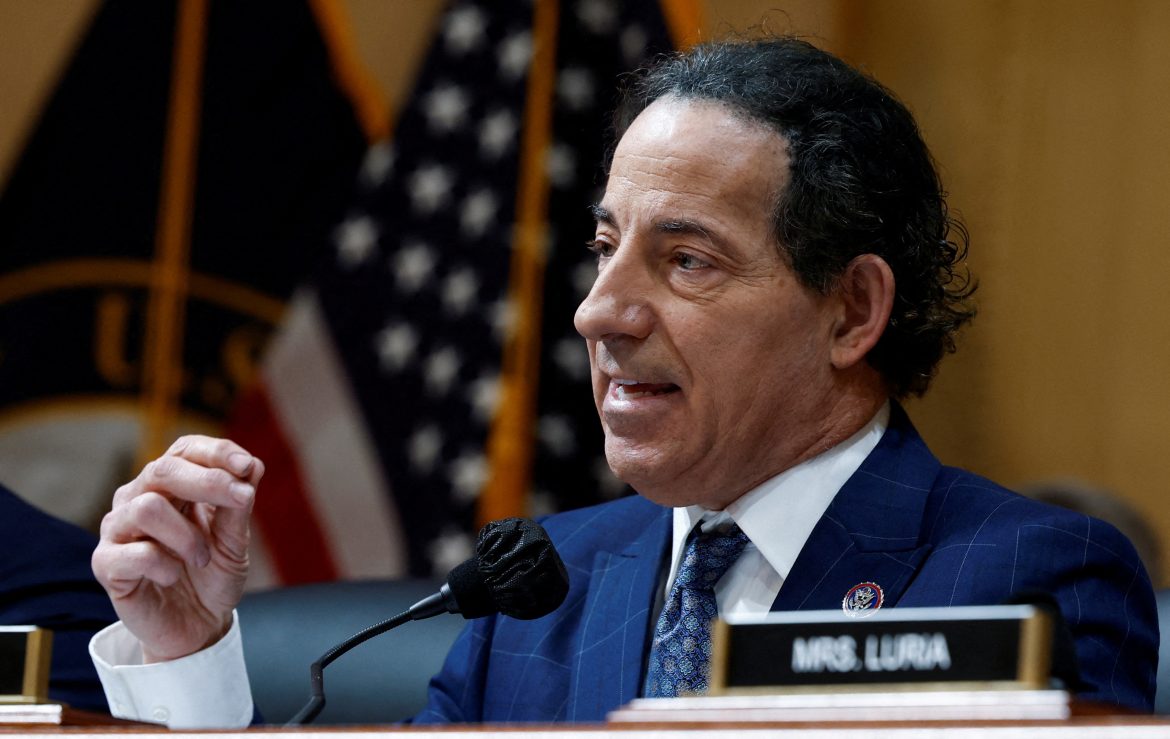 Maryland Congressman Jamie Raskin, a Democrat and frequent foe of former President Donald Trump, announced Wednesday that he has been diagnosed with Diffuse Large B Cell Lymphoma.

Raskin described his condition as “serious but curable” and said he plans to continue to work while undergoing at least four months of chemotherapy.

“With the benefit of early detection and fine doctors, the help of my extraordinary staff, the love of [my wife] Sarah and our daughters and sons-in-law (actual and to-be) and family and friends, and the support of my beloved constituents and my colleagues in the House, I plan to get through this and, in the meantime, to keep making progress every day in Congress for American democracy,” Raskin said in a statement.

“My love and solidarity go out to other families managing cancer or any other health condition in this holiday season — and all the doctors, nurses, and medical personnel who provide us comfort and hope.”

Sharing my complete statement on my diagnosis. Thanks for all the overwhelming support. I am very optimistic about my treatment and am grateful for your encouragement, support and prayers. https://t.co/6S4KokunfL

News like this is a stark — one can argue necessary — reminder to Americans that, despite the many profound differences of opinion we might hold, there are times when political infighting, social strife, and the culture war can be set aside for the sake of traditional expressions of grace to those facing a health crisis.

Christians, in particular, should be able to stridently disagree with Raskin’s political actions while still praying for his wellbeing.

Georgie Congresswoman Marjorie Taylor Greene, a Republican who under no definition of the word would count as a friend or ally of Raskin, was among the conservatives who offered words of encouragement.

“We disagree often, but I’ll be praying for Jamie Raskin,” Greene tweeted. “Cancer is a terrible disease. I watched my father die from it, and it broke my heart. It’s good Rep Raskin has hope and his form of cancer is curable with the treatment he will be starting.”

We disagree often, but I’ll be praying for Jamie Raskin. Cancer is a terrible disease. I watched my father die from it, and it broke my heart.
It’s good Rep Raskin has hope and his form of cancer is curable with the treatment he will be starting. https://t.co/HHQaBQjHRD

Raskin is perhaps best known on the national scene for having overseen the second impeachment of Trump and for serving on the Jan. 6 committee.

When Republicans assume control of the House in the coming days, Raskin will maintain a national presence. He is slated to be the top Democrat on the House Committee on Oversight and Reform.