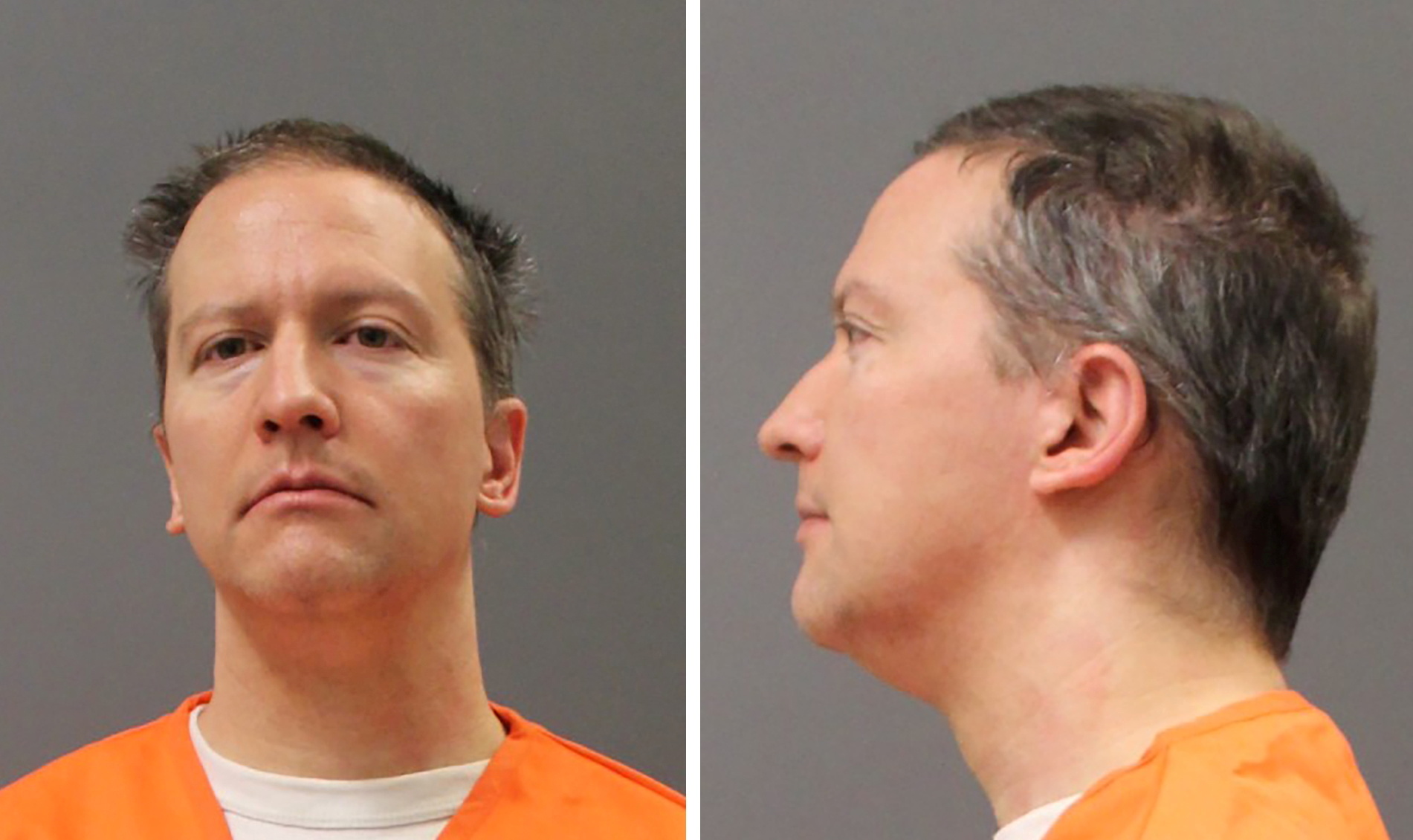 Last week former Minneapolis police officer Derek Chauvin was found guilty on all charges in the death of George Floyd. Chauvin was charged with second and third degree murder, along with manslaughter.

Of those polled, 58% said politics influenced the decision “a lot” or “somewhat.” Broken down by political affiliation, 53% of Republicans said the influence of politics was “a lot” while 24% of Democrats said the same.  Among black Americans, 57% agreed that politics played some role in the outcome.

FISM News previously reported that shortly before the verdict Representative Maxine Waters (D-CA) visited Minnesota, where she said that if the jury didn’t give a guilty verdict than protesters should “get more active” and “get more confrontational” to ensure that everyone knows “we mean business.”

President Joe Biden also weighed in before the verdict was given, saying that he was “praying” the jury would make the “right” decision.