Rasmussen Poll: 40% ‘Not at All Confident’ in Biden’s Ability to Stop Terrorist Threats 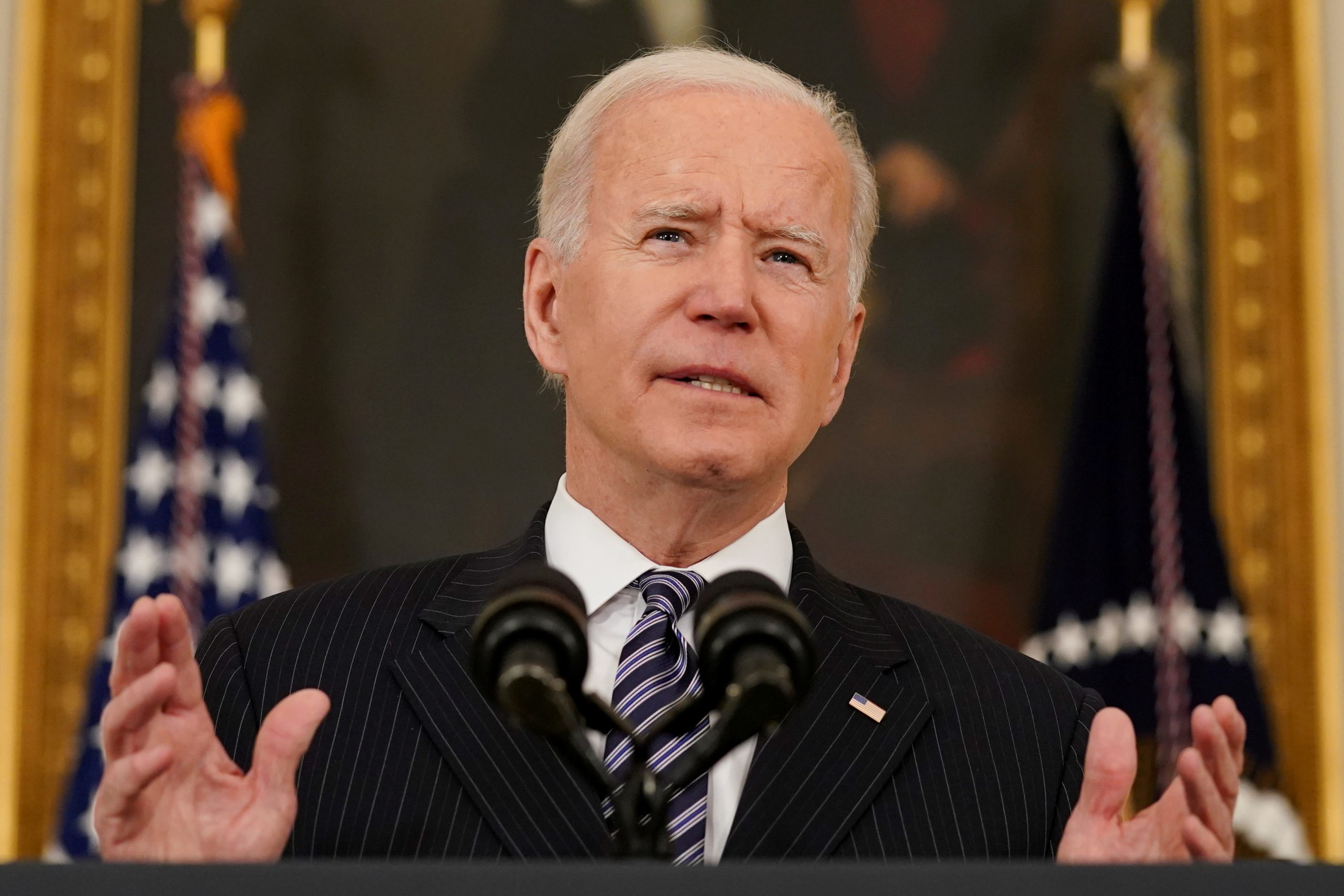 While international threats from enemy nations like North Korea are a significant problem that any president should be prepared to handle, another threat the Commander-in-Chief needs to be wary of is terrorism. Unfortunately for President Biden, most Americans don’t believe he is capable of handling a terrorist threat.

A new Rasmussen poll surveyed 1,000 likely U.S. voters and found that 40% are “not at all confident” Biden can face a terrorist threat, with 12% saying they are “not very confident.” Still 30% of likely voters say they are “very confident” in Biden’s abilities, while 16% say they are “somewhat confident.” Only 3% were unsure. The poll found Republicans are more likely to think that the threat of terrorism has increased since Biden took office.

"How confident are you in President Biden's ability to deal with terrorist threats to the United States?"

On the same day the poll was released, May 3rd, Rasmussen reported Biden’s approval rating was at 48%. Biden’s highest ratings were in mid-February with a 53% approval rating.

A Moment In History: The Armenian Genocide