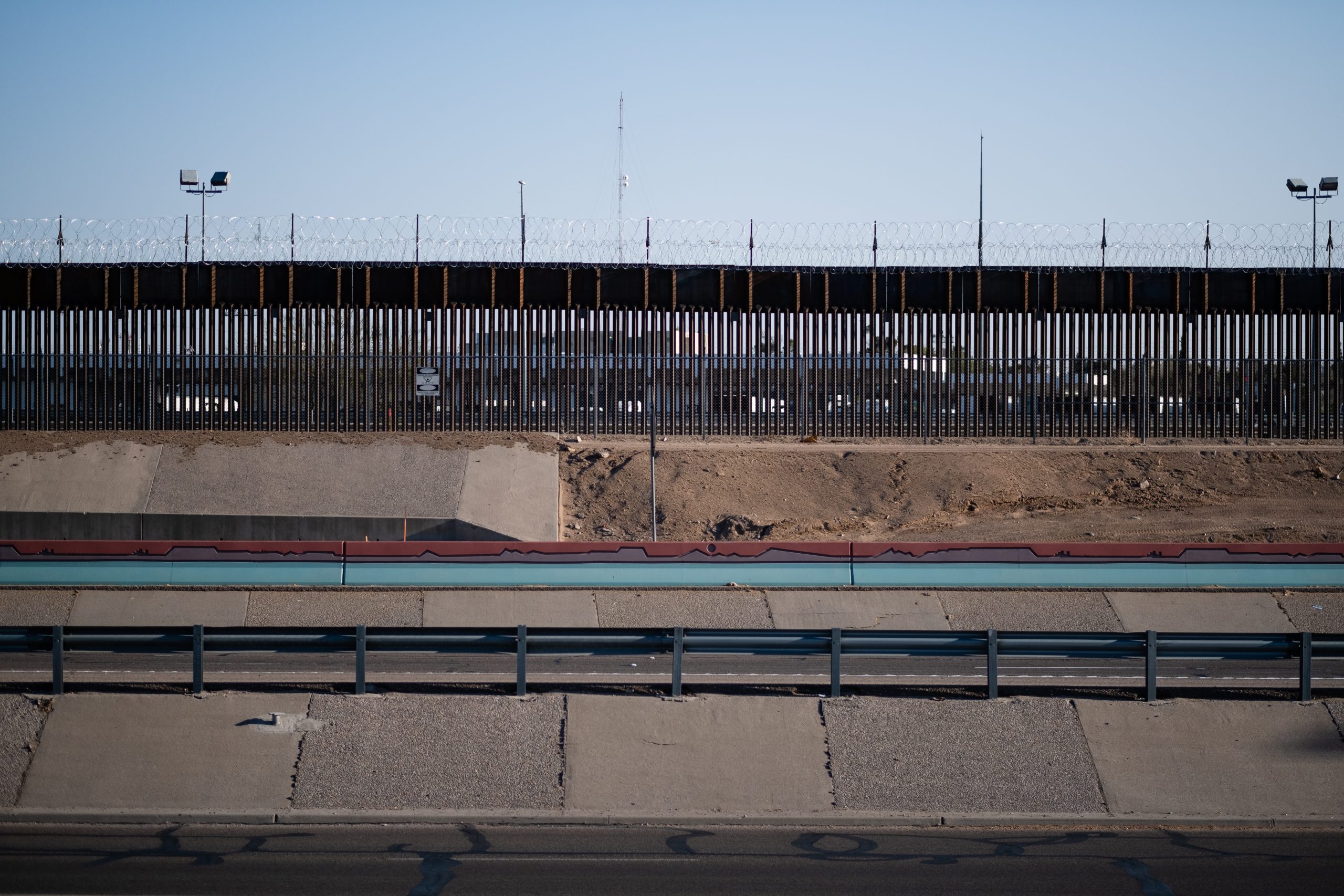 Broken down by political affiliation, the vast majority of Republicans (85%) say it’s a crisis. Democrats are largely split with 49% agreeing with Republicans. Independents are also likely to agree (67%) that the situation at the border is a crisis.

As far as who’s to blame for “the nation’s current immigration problems” more Americans are apt to blame President Joe Biden (50%) than President Donald Trump (41%), and 9% are unsure.  However, among those who say there is a crisis at the border, 69% say the situation is Biden’s fault. On the other hand the respondents who don’t believe there is a crisis, 74% blame Trump.