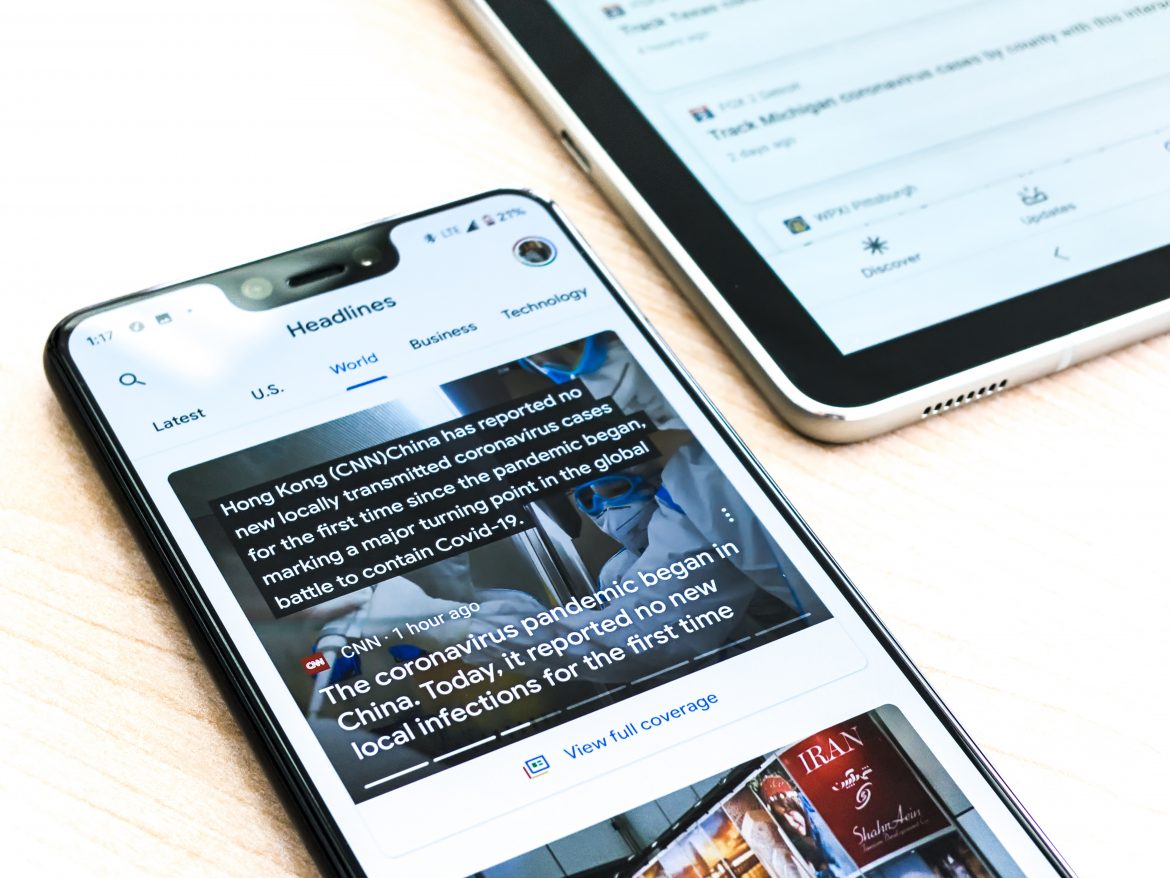 A recent Rasmussen poll asked voters what they thought of the current state of the news media in our government.

Rasmussen Poll: Majority of Likely Voters Say ‘News Media Have Too Much Power and Influence Over Government Decisions’ https://t.co/PAPWN7xtri

A large majority of voters, 54%, responded saying the media has “too much influence over government decisions,” and they are concerned the problem will only get worse under a Biden administration.

Close to a third of voters believe the media has “the right amount of power” in our government, while only 10% think news outlets don’t hold enough influence. For reference the poll was answered by 1,000 likely voters in the U.S. in early January.

I believe the news media is corrupt and desires to contol the people. I do not buy or read any newspapers or watch anything but weather on local news. i don’t trust anything they have to say. I watch Newsmax but lately my Samsung smart tv keeps stopping the programs with a banner that “Newsmax witll return shortly but it does not. I go to the next channel then back and it comes on. Happens every 10 minutes. Censoring, I suppose. It does not happen on my computer when I watch it there.