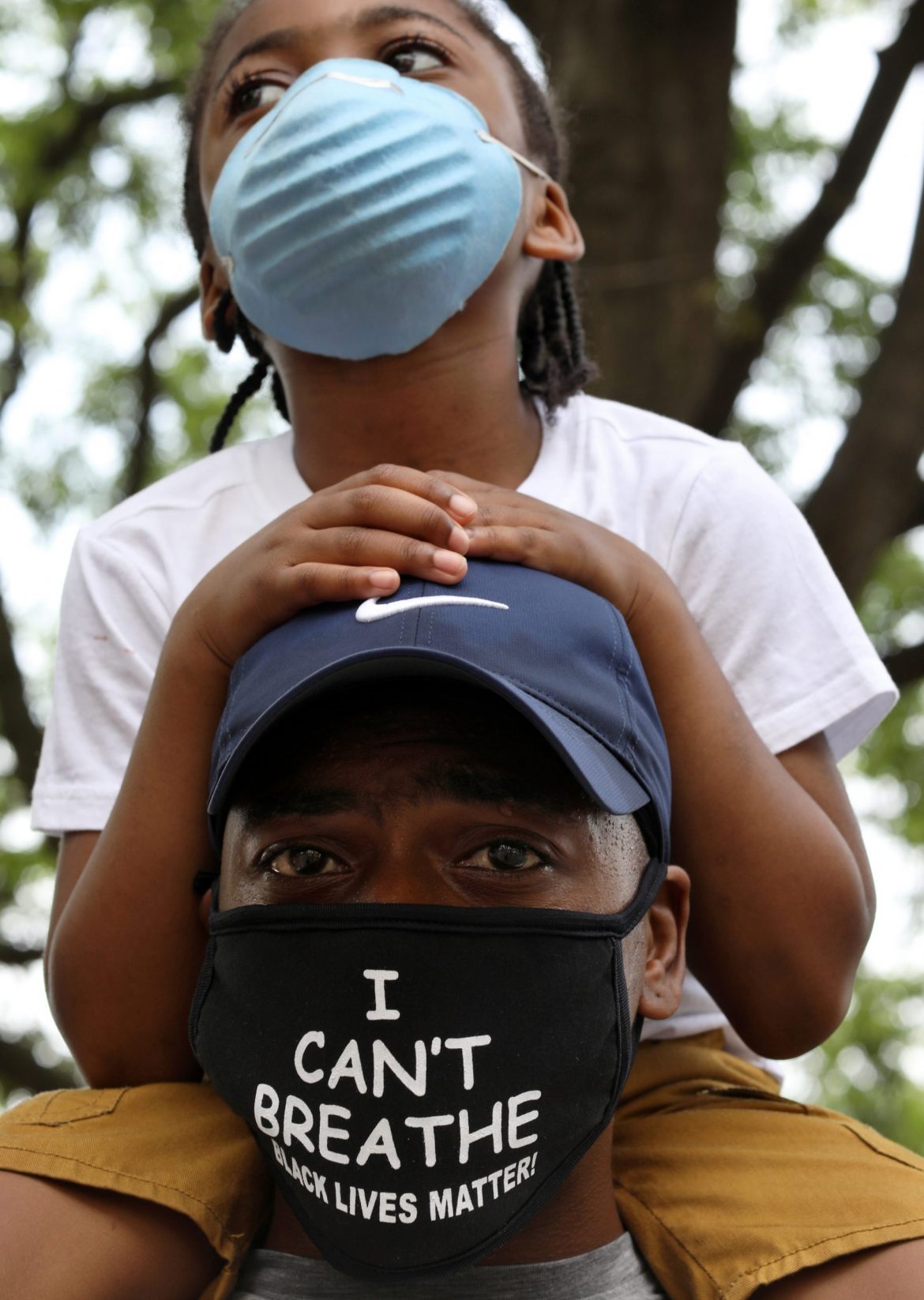 With the coronavirus lockdowns, high unemployment, and rising racial tensions U.S. citizens are feeling uneasy about the current state of the union. According to a recent Rasmussen poll only 25% of U.S. voters “think the country is heading in the right direction.” That’s the lowest number polled by the organization since July 2016.

In another poll conducted by Rassmussen they found “that 34% of Likely U.S. Voters think the United States will experience a second civil war sometime in the next five years,” but only 9% of those believe it’s very likely.

However, these negative feelings don’t seem to be affecting President Trump’s approval rating. As of Friday, June 19th 47% of likely voters approve of Donald Trump’s job in office, a number keeping within his past approval ratings.