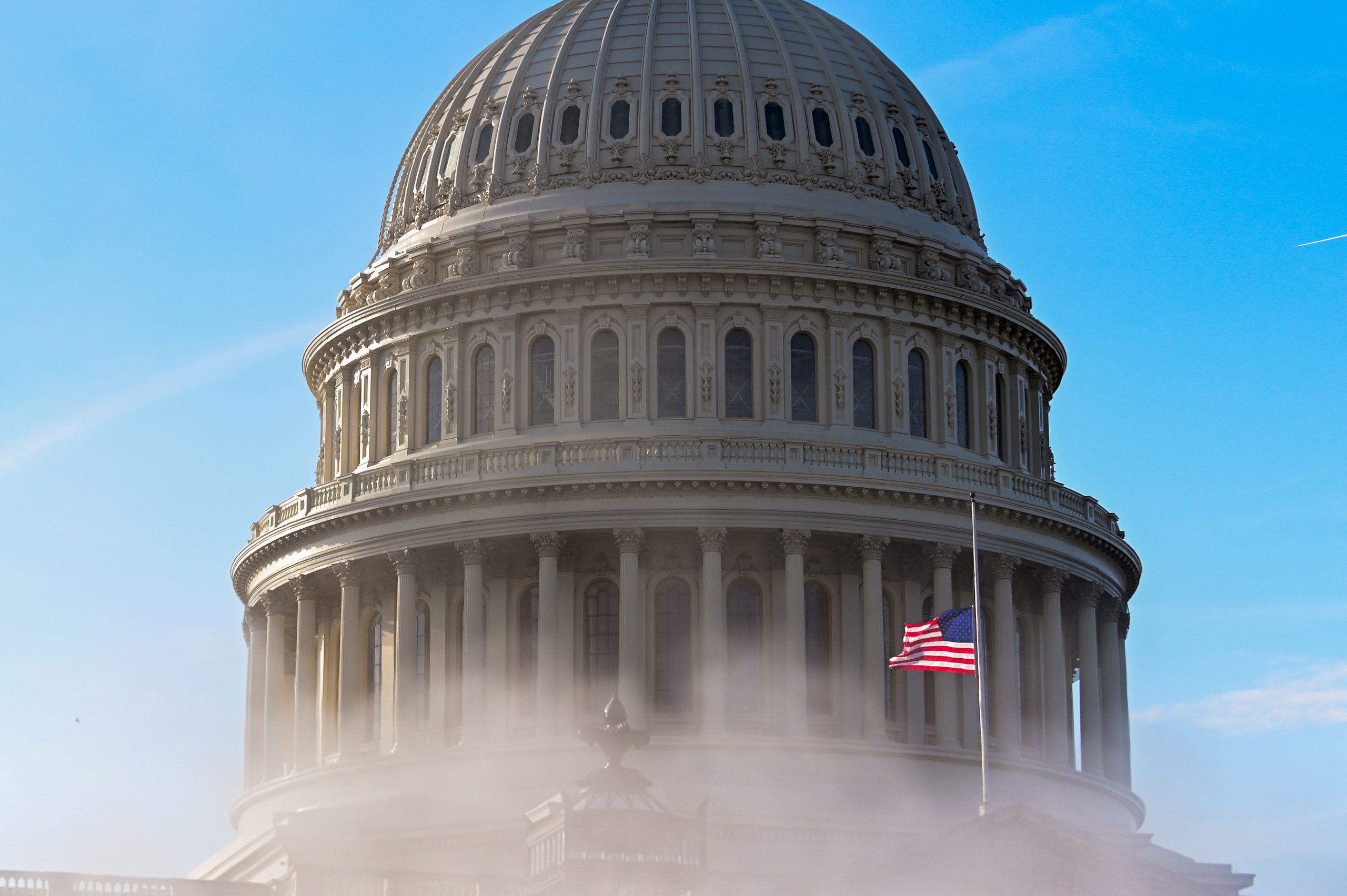 Yesterday kicked off the impeachment trial of former President Donald Trump, marking two milestones: the first time a president has faced impeachment twice, and the first time a president faced conviction after he had left office. He is charged with inciting the Capitol Hill riot on January 6, when he made a speech telling his supporters to “peacefully and patriotically” march to the Capitol.

On Monday, an open debate was held regarding whether a president can be impeached after his term is over. The Senate then held a vote to decide if moving forward with the trial is constitutional. Following the tally of the votes, the body decided that an impeachment trial of a former elected official is constitutional and that the trial would continue.

The final vote was 56-44, with six Republicans siding with the Democrats. Those six were  Sens. Susan Collins (MA), Bill Cassidy (LA), Lisa Murkowski (AK), Mitt Romney (UT), Ben Sasse (NE), and Pat Toomey (PA). Bloomberg reports that Senate Minority Leader Mitch McConnell is leaving Republicans to vote according to their consciences in regards to conviction. The same report suggests McConnell is unsure how he’ll vote in the end, even though he voted that the trial was unconstitutional.

One of  the day’s highlights was a 13-minute video presented by Democrats that showed the shocking events of the Capitol Hill riot, alongside parts of Donald Trump’s speech, including when he told his supporters to “fight like hell.” One harrowing section showed rioters assaulting Capitol Police and forcing their way into the building.

Meanwhile, Trump lawyer Bruce Castor warned Democrats that setting the precedent of “partisan impeachments” might come back to haunt them.  “The political pendulum will shift one day — this chamber and the chamber across the way will change one day and partisan impeachments will become commonplace,” Castor said.

Both Biden and Trump have been virtually silent about the process. When asked about the trial Biden said, “The Senate has their job and they are about to begin it and I am sure they are going to conduct themselves well.”  He added, “That’s all I am going to say about impeachment.” Likewise, Trump has been loath to provide a comment, but according to Fox News he is not pleased with Castor’s defense.

Despite all the political drama and fanfare, the most likely outcome is acquittal, as conviction would require a two thirds majority vote. This would require 17 Republicans to vote with the Democrats. If the number of Republicans who voted against the constitutionality of the trial is any indication of where this is heading, there will not be enough votes for conviction, barring some extraordinary revelation. Still, even if impeachment fails, it is possible that Congress will attempt censure, which may have a higher likelihood of succeeding.

The trial is set to move quickly and will be continuing through the weekend without any days off for the senators.