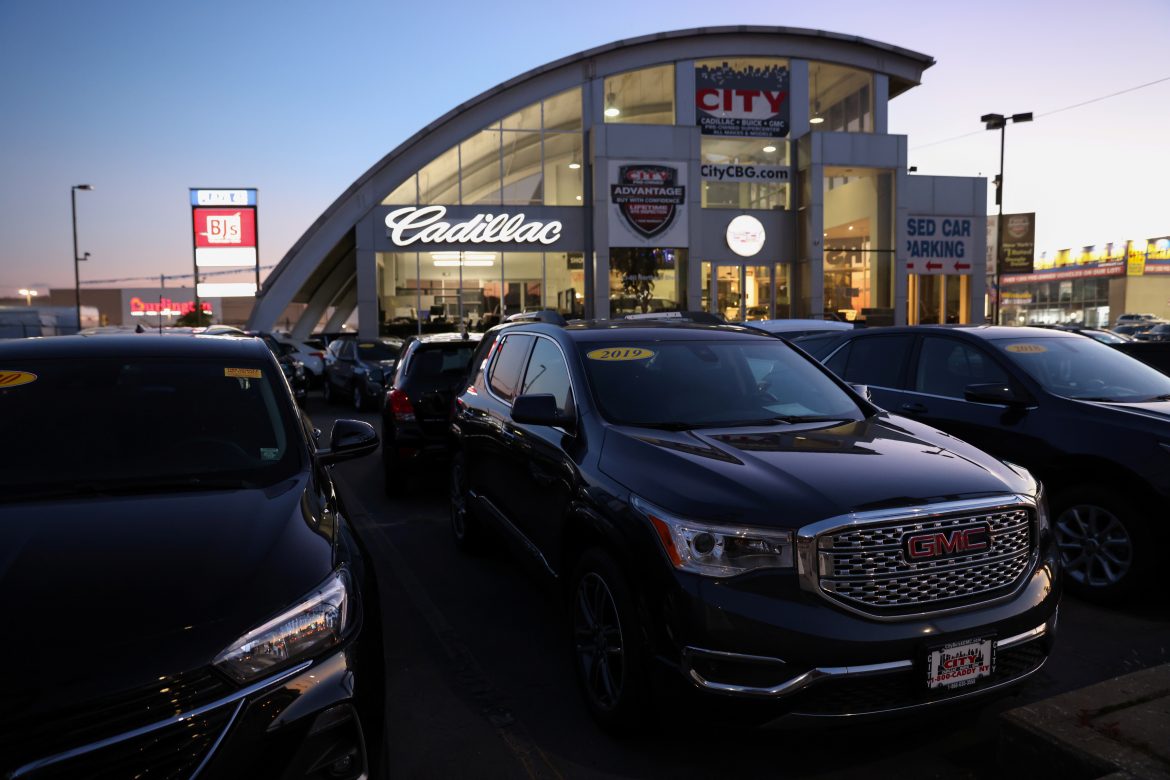 As Americans continue to grapple with inflation at 40-year-highs, vehicle prices and car insurance costs begin to soar.

While the Federal Reserve attempts to curb inflation rates, interest rates for vehicle loans are on the rise.

According to a report from Edmunds, annual percentage rates (APR) for new car financing increased from 5.7% in quarter 3 of 2022 to 6.5% in quarter 4 of the same year. Additionally, more car buyers than ever are paying at least $1,000 per month for their car payments. Specifically, the report explains that “15.7% of consumers who financed a new vehicle in Q4 2022 committed to a monthly payment of $1,000 or more — the highest it’s ever been.”

Ivan Drury, Director of Insights for Edmunds, explained that “at the onset of the pandemic, consumers benefited from low interest rates and elevated trade-in values, helping shield even the more questionable financing decisions from resulting in negative equity. But as we shifted toward an environment with diminished used car values and rising interest rates over the past few months, consumers have become less insulated from those riskier loan decisions, and we are only seeing the tip of the negative equity iceberg.”

Skyrocketing car financing isn’t the only hit to Americans’ wallets. Higher prices for car insurance are also being reported. Insurify, an insurance comparison company, issued a recent report stating that “rising inflation and more frequent and severe traffic accidents pushed car insurance rates higher” in 2022 and predicted that “rate[s] will rise by another 7%, to $1,895 [per year], in 2023.”

To deal with increasing prices, last year more and more Americans began to use credit cards as a means to cover the gap between the extra costs of expenses and stagnant wages.

According to an October report by journalist Michael Maharrey, “Americans are burning up their plastic in order to make ends meet in these inflationary times. Revolving credit, primarily reflecting credit card debt, rose by another $17.1 billion in August [2022].

MarketWatch also reported in October that “total consumer borrowing … averaged a gain of $31.2 billion in the first eight months of [2022]. Some experts are alarmed at the pace of growth in consumer credit and think that households are using expensive debt to keep spending with inflation so elevated.”

The effects of inflation, which can be felt all around, will likely hit even harder due to tax hikes put in place by the Biden administration. Fox News’s Todd Piro recently spoke about the taxes that are set to begin this year.

“Household energy bills will reportedly soar in 2023 thanks to … billions of dollars in new tax hikes starting this month,” Piro said.