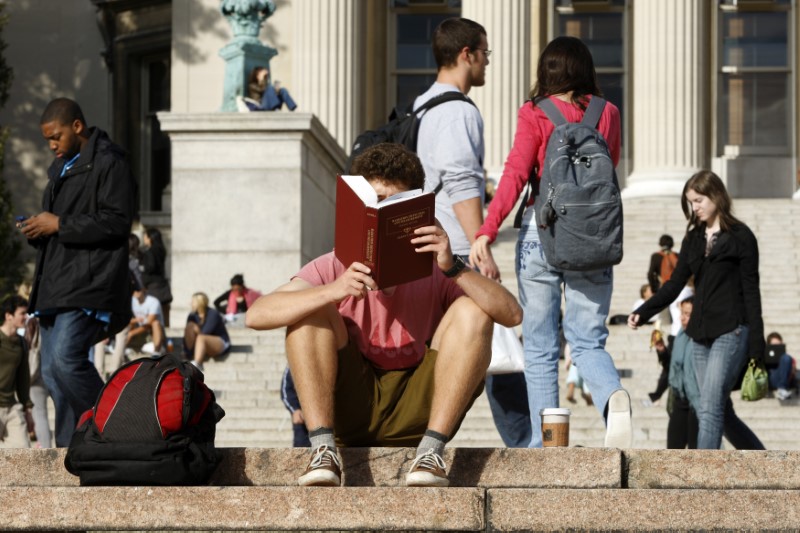 A woman who defected from North Korea is telling others how her attendance at Columbia University reminded her of the oppressive regime she escaped from.

Yeonmi Park has become a public figure in her outspoken attitude against North Korea, highlighting the terror and insanity she experienced while living under the communist regime. She has had a complicated life herself in trying to escape the regime, as she and her family faced death and abuse along their passage through China and Mongolia. It wasn’t until they arrived in South Korea that they were finally able to live free lives. When she eventually moved to the United States, she believed she was coming to a country that would uphold the ideals of freedom, and reject the dangerous philosophies of communism.

In fall of 2016 she was accepted into Columbia University, where she was bewildered by the woke culture that was being pushed at every turn. Since that experience, she has been warning others about the dangers of wokeness and how it eerily similar it is to some of the oppressive tactics used in North Korea.

On the Fox Business program “Varney & Co,” Park talked about how she attended classes that didn’t require students to come to class or do any of the material if they felt “triggered.” She assumed that a place like Columbia was a place to search for the truth, but she instead said she found Columbia to be pushing its students to be “fear entitled.” Whenever she contradicted a point, the professors called her “brainwashed.” She compared this to growing up in North Korea where freedom of speech is so limited and even deadly that her mother told her “the most dangerous thing” in a person’s body was the tongue.

Park likened her experience in North Korea to living in the Truman Show movie, saying that it is impossible to tell who in the dictator nation truly believes the state propaganda because everyone is just trying to survive. She said there was a similar aura at Columbia – it was hard to tell who actually believed in wokeness because disagreeing with it spelled danger for any student.

Park said she would still consistently break the mold by defying complacency in wokeness, but others there called her “systemically brainwashed.”

North Korean defector, Yeonmi Park (@YeonmiParkNK) calls out @Columbia Univ. for embracing N. Korean style mandated groupthink: “Everyone had to embrace what they were saying”

And to Americans who claim “oppression”: “You don’t know what oppression looks like!” pic.twitter.com/YrDKPR9gsO