Regardless Of Political Stance, Americans Agree: Keep “Woke Politics” Out Of Sports 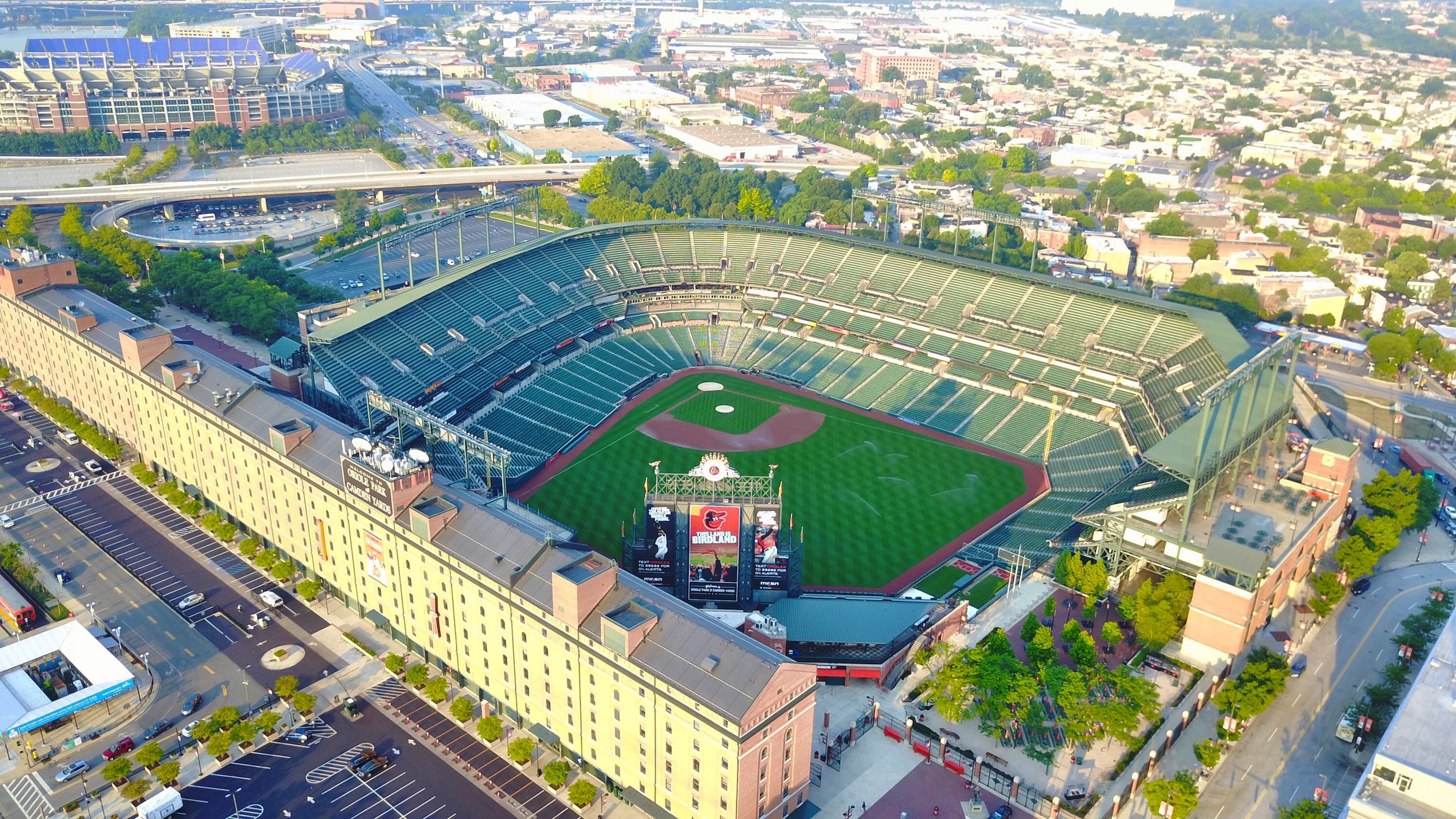 In light of many recent intersections between sports and leftist politics, most recently highlighted in the MLB’s relocation of the 2021 All-Star Game, many Americans are asking the question: “Do politics (specifically liberal politics) belong in sports or corporations?”  According to a recent poll commissioned by national news outlet The Daily Wire, the answer is “No.”

The Daily Wire released the findings last week, in which they commissioned SurveyMonkey to poll over 1,000 Americans on the topic of political involvement in sports and business.  To uphold integrity in the results, the surveyed group consisted of 31% Republicans, 34% Democrats, and 35% unaffiliated.  The results affirmed what many pro-American and pro-conservative citizens believe – politics should stay out of sports.

64% said they are less likely to support companies and organizations that interject into political affairs and conversations.  70% agreed with the following statement, “Corporations and sports teams should generally stay out of politics.”

The majority of those polled also showed support for Georgia’s new voter laws, which initially caused the MLB’s knee-jerk reaction in relocating the All-Star Game to Denver.  78% agreed that voter ID should be mandatory for absentee voting.  63% supported the restriction to solicit votes near polling stations, including 48% of the Democrats who were polled.

This poll affirms an obvious truth – sports are not always the appropriate place to make a political stand.  Sports provides a place where Americans, regardless of their political opinions and regardless of the chaos in the world, can come together and enjoy a game that is ultimately meaningless, but also fosters a sense of community and fun.

It appears as though the NBA, one of the most obnoxious vehicles of leftist agenda in the last two years, has at last come to realize this truth.  NBA commissioner Adam Silver said last fall that there seems to be a return to a general separation of sports and politics:

My sense is there will be some return to normalcy. That those messages will largely be left to be delivered off the floor. And I understand those people who are saying ‘I’m on your side, but I want to watch a basketball game.’

A Moment In History: The Trial of Martin Luther