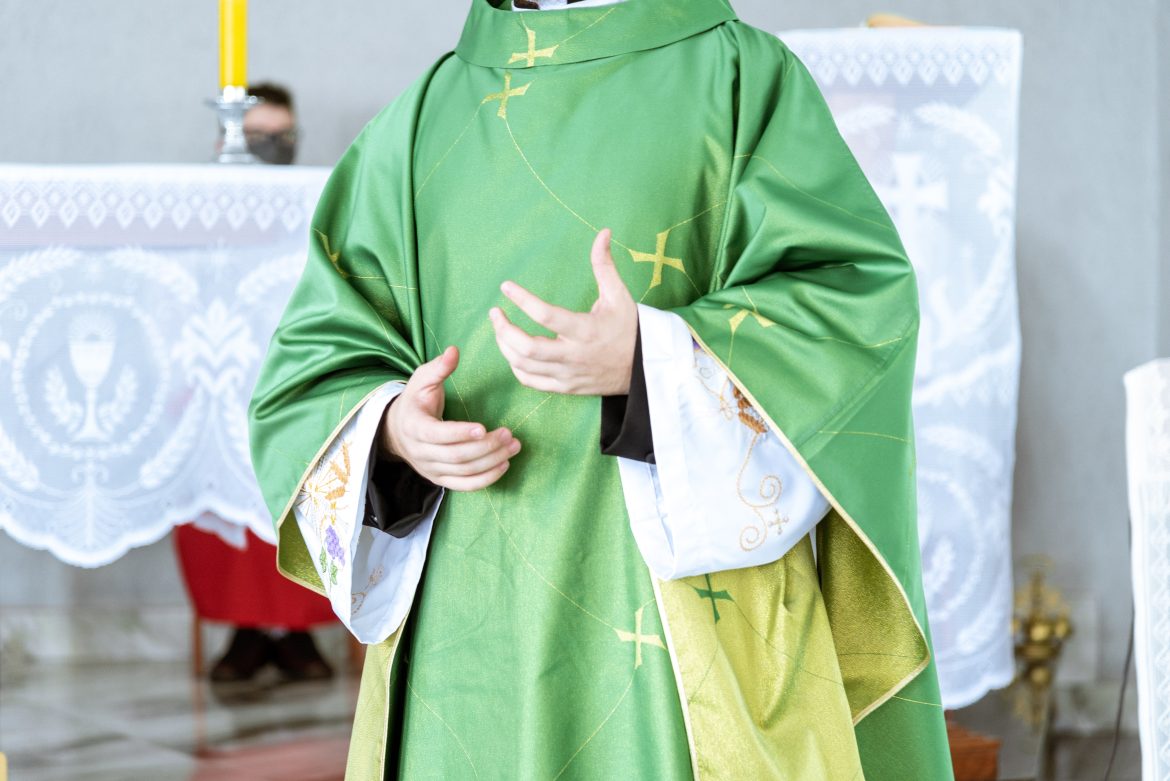 Ukraine has intensified its effort to ensure that certain orthodox churches within the country are not secretly promoting Russia under the cover of religion. Some, however, see the moves as religious persecution.

The Ukraine Security Council has seized the assets of seven Orthodox Church clergy, banned them from economic and legal activities, and prohibited them from traveling.

According to Reuters, Ukrainian President Volodymyr Zelenskyy stated, “We are doing everything to ensure that no strings are available to be pulled by the aggressor state that could make Ukrainian society suffer.”

The move to crack down on Moscow-affiliated Orthodox churches came after raids were conducted on Orthodox rectories and chanceries that allegedly produced stockpiles of Russian propaganda denying the right to Ukrainian independence.

Most of the materials discovered were penned by Russian authors and published by Russian printers. In addition to finding materials denying Ukraine’s right to independence, law enforcement officers found books of so-called xenophobic content with offensive fiction about other nationalities and religions.

At the crux of the matter is the ever-growing tension between Orthodox parishes within Ukraine.  Several parishes have slowly but surely broken away from the Ukrainian Orthodox Church of the Moscow Patriarchate (UOC-MP).

This rift accelerated in earnest after the 2014 annexation of Crimea and has continued steadily since. In 2019, the spiritual leader of Orthodox Christians worldwide, Patriarch Bartholemew of Constantinople, gave permission to Ukraine to form a church independent of Moscow, and the Ukrainian Orthodox Church was born.

The UOC-MP exists under the leadership of Orthodox Patriarch Kirill of Moscow. Patriarch Kirill has been an unapologetic supporter of Russian President Vladimir Putin and Russia’s invasion of Ukraine.

Kirill is on record as stating that Putin’s rule is a “miracle of God” and has praised what he called the “undoubted successes” in industry and the military sphere during Stalin’s rule.

Despite the disturbing materials found in the raids and Patriarch Kirill’s unwavering loyalty to Russia, some Christians feel that Zelenskyy’s crackdown is an affront to religious liberty and hurts beleaguered Ukrainians who are desperately seeking comfort from God during these tumultuous times.

Christian Post columnist Hedieh Mirahmadi wrote, “The latest move by our ally in Ukraine should be grounds for a loud outcry from Christians, regardless of where we stand on the political spectrum.”