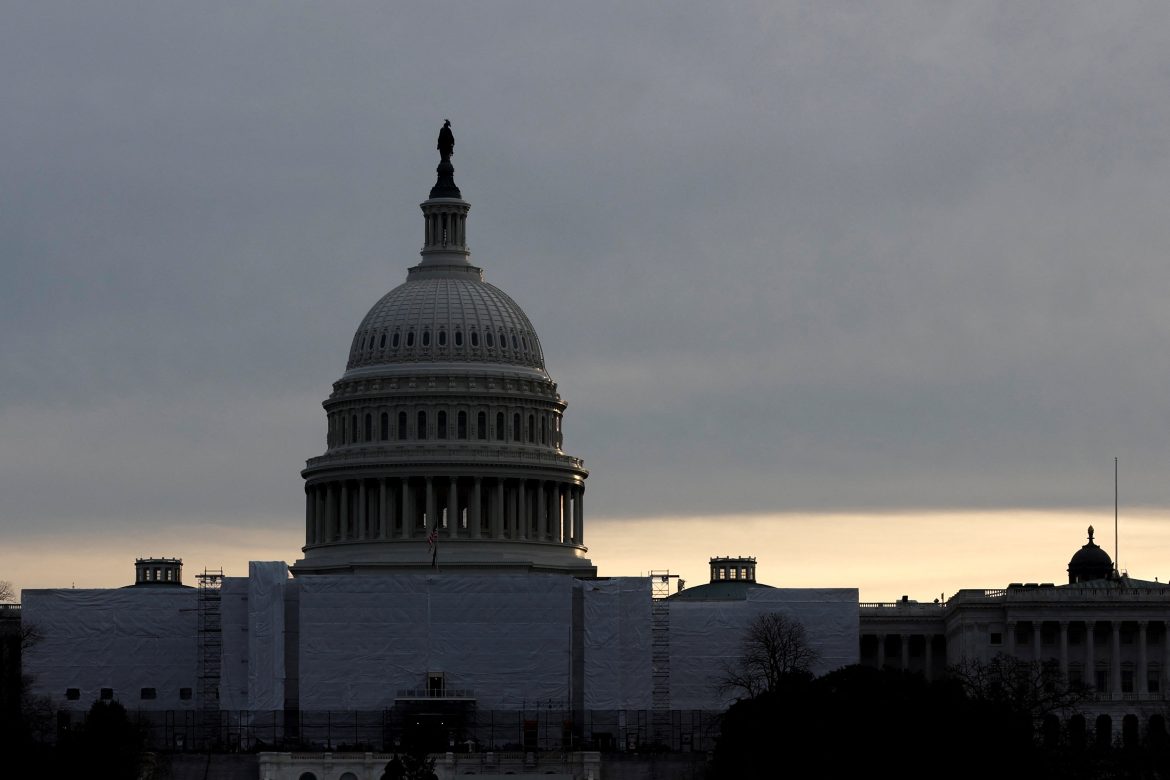 The U.S. House of Representatives rejected Republican Kevin McCarthy’s bid to lead the chamber for a fourth time as a small group of holdouts in the party defied former President Donald Trump’s call for unity, voting for Rep. Byron Donalds instead.

McCarthy, a congressman from California who has served as the top House Republican since 2019, weathered three failed votes for House speaker on Tuesday. About 20 hardliners on the party’s right flank voted against him in those tallies. The last time the House failed to elect a speaker on the first ballot was 1923.

“It’s now time for all of our GREAT Republican House Members to VOTE FOR KEVIN,” Trump, a Republican, wrote on his social media site Truth Social on Wednesday morning ahead of the day’s voting, urging support for his ally.

That appeal did not appear to be enough, as 20 Republicans cast their votes for Donalds, a Florida Republican first elected in 2020 who was put forth as an alternative to McCarthy – enough to deny McCarthy a majority in the vote. Kevin McCarthy received his lowest vote total in the fourth tally as Rep. Vicotria Sparks from Indiana who had voted for McCarthy in previous readings changed her vote to present.

Rep. Hakeem Jeffries received the highest vote total as all Democrats stood united behind their candidate.

Roy and other holdouts who have so far blocked McCarthy’s path to replace Democrat Nancy Pelosi in a powerful post, second in line of succession to the presidency.

McCarthy said he ultimately will prevail, though it was unclear what path – if any – he had to secure a majority in the voting.

“The conversation will continue. We’ll get there,” McCarthy told reporters before Wednesday’s vote.

The leadership fight has provided a dismaying start for the new Republican majority in the House after the party managed to secure a slim majority in the chamber – 222-212 – in the November midterm elections. The internal struggle underscores the challenges the party could face over the next two years, heading into the 2024 presidential election.

Trump remains an influential figure among Republicans and is so far the only announced presidential candidate for 2024. Some in the party have blamed Trump for Republicans failing to win more House seats in the midterms.

The weaker-than-expected performance in the midterm elections contributed to the House leadership crisis by leaving McCarthy dependent upon the support of a small group of hardliners in his party. That group wants greater control over leadership and more influence over the party’s approach to spending and debt.

Republican control of the House could empower the party to frustrate Democratic President Joe Biden’s legislative agenda. But the leadership standoff raised questions about whether the House will be able to meet basic obligations such as funding government operations, let alone advance other policy priorities ahead of the 2024 presidential election.

“This is not a good look,” Biden said of the House leadership struggle, speaking to reporters at the White House. “It’s not a good thing. This is the United States of America, and I hope they get their act together.”

The House hardliners have blasted such legislative compromises, raising fears about the ability of Congress to prevent default when the federal government approaches its debt ceiling later this year.

Byron Donalds is the most recent nominee floated to oppose McCarthy

McCarthy’s opponents on Tuesday selected conservative Representative Jim Jordan of Ohio as their candidate. Jordan backs McCarthy and said on Wednesday he has urged hardliners not to nominate him.

Tuesday’s session, which involved about five hours of failed votes, made Republicans a target of ridicule by Democrats. McCarthy drew only 202 votes on the final ballot before the House adjourned.

House Democratic Leader Hakeem Jeffries drew all 212 Democratic votes on all three ballots on Tuesday, besting McCarthy’s totals. However, a majority of votes is needed to determine a speaker, not a plurality.

The rebellion also ratcheted up frustrations among other Republicans, who said McCarthy’s opponents were stalling plans to investigate Biden and his administration and advance legislative priorities on immigration, energy, and other matters.

Some Republicans said continued obstruction could lead them to work with Democrats to elect a moderate Republican as speaker. Jeffries told reporters that Republicans had not approached Democrats about supporting a consensus candidate to end the stalemate and that Democrats were not going to solve Republicans’ problem for them.

If elected, McCarthy would become second in the line of presidential succession after Vice President Kamala Harris.