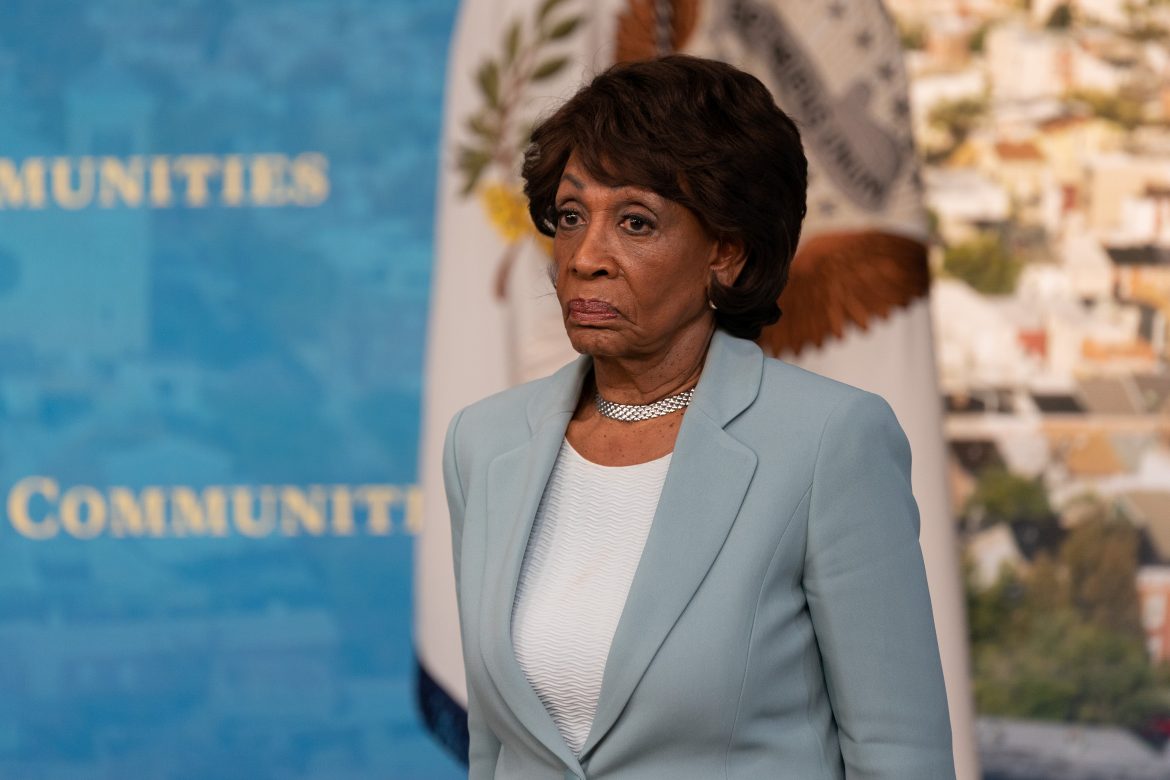 Representative Maxine Waters (D-CA) made headlines over the holiday weekend for ranting on Twitter about the Declaration of Independence. She made the claim that the nation’s founding document was only for “white men.”

July 4th… & so, the Declaration of Independence says all men are created equal. Equal to what? What men? Only white men? Isn't it something that they wrote this in 1776 when African Americans were enslaved? They weren't thinking about us then, but we're thinking about us now!

She then went on to tweet about what she called “voter suppression laws,” implying that the “self-evident” truths affirmed in the Declaration are not shared by black Americans.

This is not the first time that Waters has found herself in the middle of controversy. She had encouraged protesters at the Derek Chauvin trial to “get more confrontational” if a guilty verdict wasn’t reached in order to ensure everyone knows that “we mean business.” Several Republicans including House Minority Leader Kevin McCarthy (R-CA) had asked for her censure at the time, and the judge of the case had reprimanded her, saying that the case could be overturned due to her comments.

Waters was not the only legislator that used the national holiday to discuss issues of race. Freshman Representative Cori Bush, who is a member of the so-called “Squad,” took to Twitter to say that America is “a stolen land,” and that the 4th of July is “for white people.”

When they say that the 4th of July is about American freedom, remember this: the freedom they’re referring to is for white people.

This has received a strong backlash from many people who found their comments divisive and unfair on a day intended to celebrate our united freedoms. Although our country has seen the travesties of injustice played out throughout its history, it is the Declaration of Independence that has paved the way for the pursuit of justice and freedoms for ALL over the past 245 years.

On a day that we were coming together to celebrate our founding declaration that “all men are created equal,” some on the left did everything they could to drive us apart.https://t.co/WqGrf00XQt