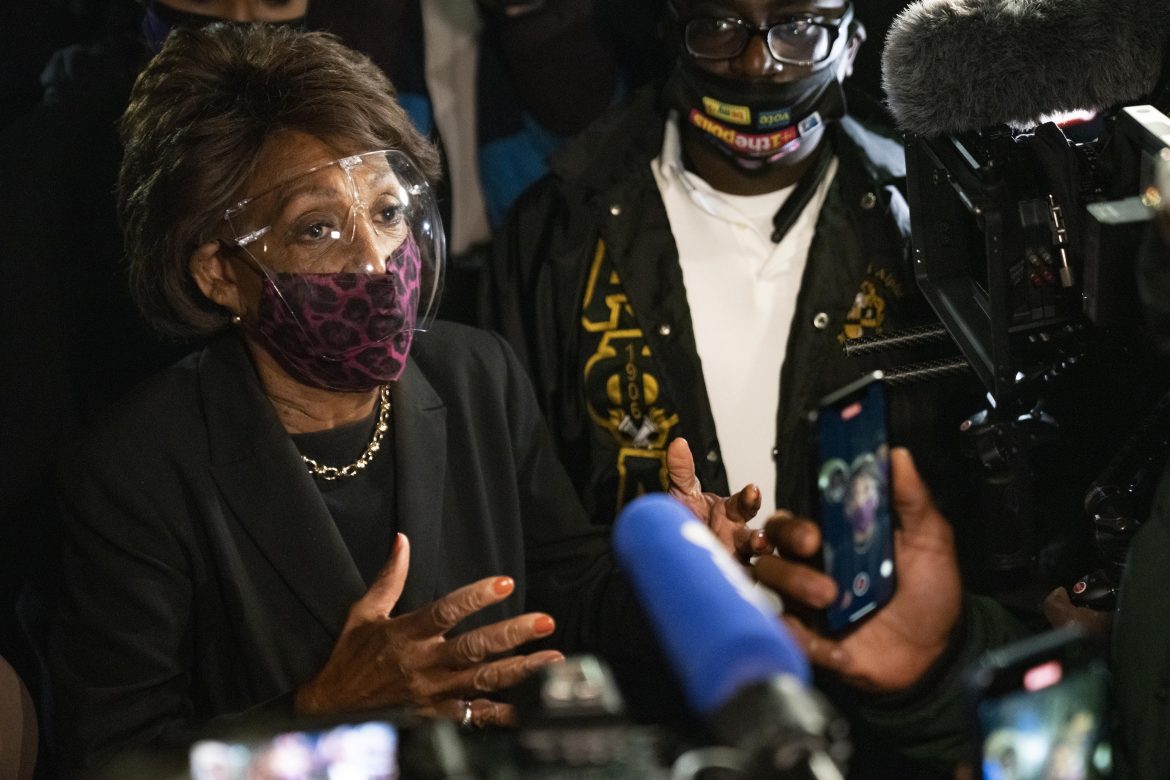 As has been reported widely including here on FISM News, former Minneapolis police officer Derek Chauvin was found guilty on all three charges of murder and manslaughter yesterday after less than ten hours of deliberation from the jury. Even before the verdict was given however, tensions were steadily building on the streets and elected officials got involved in the matter.

During a visit to Minnesota over the weekend, Representative Maxine Waters (D-CA) was asked about the Chauvin trial while she attended a protest for the accidental shooting of Daunte Wright. She said that if the jury doesn’t give a guilty verdict, then protesters should “get more active” and “get more confrontational” to ensure that everyone knows “we mean business.”

Her comments received criticism from multiple Republicans, such as Senate Minority Leader Mitch McConnell who said they were “inappropriate.” The judge in the Chauvin case also weighed in on what Waters had to say, noting that her statement “may result in this whole trial being overturned” and reiterating a point he made from the beginning in which he wished politicians would stop discussing the case.

Even current President Joe Biden weighed in before the verdict was given, saying that he was “praying” the jury would make the “right” decision.

But the primary backlash fell on Waters and her explicit rhetoric. House Minority Leader Kevin McCarthy (R-CA) introduced a censure resolution against Waters on April 20 saying that she “raised the potential of violence” and “directed lawlessness” amongst the group of protesters. The House voted along party lines against the censure, ending with a 216-210 final tally.

Chairwoman Waters’ actions are beneath the dignity of this institution.

They raised the potential for violence, directed lawlessness, and may have interfered with a co-equal branch of government.

I just introduced this censure resolution to hold her accountable. pic.twitter.com/cGuEFNNqZo

The action taken against Rep. Waters was similar to the second impeachment against former President Donald Trump, as both were on the grounds of inciting violence. Democrats were quick to condemn the former President, even as he called for a peaceful demonstration, while Waters explicitly demanded confrontation.