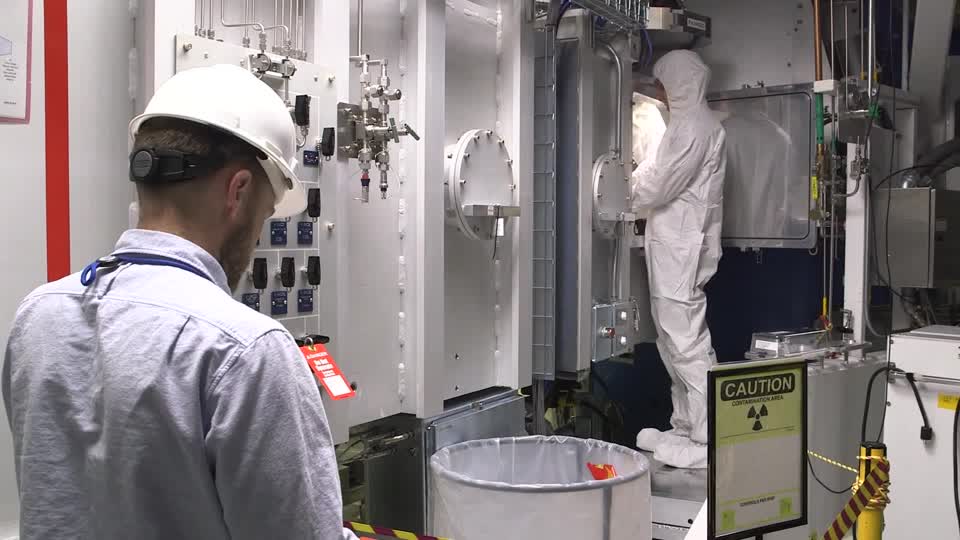 The U.S. Department of Energy will announce on Tuesday that scientists at a national lab have made a breakthrough in fusion energy, the process that powers the sun and stars that one day could provide a cheap source of electricity, two sources with knowledge of the matter said.

The scientists at Lawrence Livermore National Laboratory in California have achieved a net energy gain for the first time in a fusion experiment using lasers, one of the people said. The FT first reported the experiment.

Fusion works when nuclei of two atoms are subjected to extreme heat of 180 million degrees Fahrenheit or higher leading them to fuse into a new larger atom, giving off enormous amounts of energy.

But the process consumes vast amounts of energy and the trick has been to make the process self-sustaining and to get more energy out than goes in and to do so continuously instead of in brief moments. All previous attempts have used more energy than they generated.

If fusion is commercialized, which backers say will likely take at least a decade or more, it would have additional benefits including the generation of virtually carbon-free electricity without the amounts of radioactive nuclear waste that today’s fission reactors produce.

Running an electric power plant off fusion presents tough hurdles, however, such as how to contain the heat economically and to keep lasers firing consistently. Other methods of fusion use magnets instead of lasers.

Energy Secretary Jennifer Granholm is slated to hold a media briefing on Tuesday at 10:00 a.m. EST on a “major scientific breakthrough.”

The department has no information ahead of the briefing, a spokesperson said.

Investors including Bill Gates, Jeff Bezos, and John Doerr have poured money into companies building fusion. Private industry secured more than $2.8 billion last year for fusion, according to the Fusion Industry Association for a total of about $5 billion in recent years.