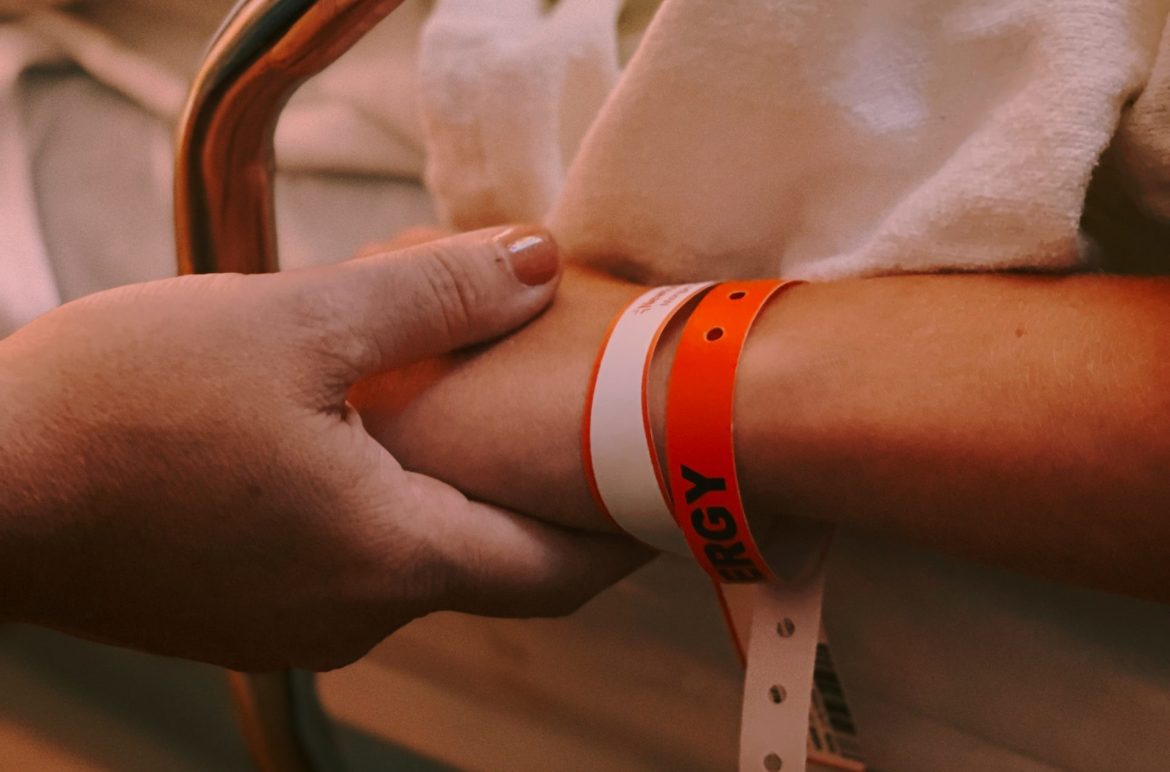 A recent report has found that children under the age of 14 are dying of fentanyl poisoning at a faster rate than any other age group, according to data published by non-profit Families Against Fentanyl (FAF).

“Synthetic opioid (fentanyl) fatalities doubled in the U.S. regardless of age from 2019 to 2021,” the report reads. “In just two years, they more than tripled among children ages 1 to 4, and increased nearly 4x among infants younger than one year, and children ages 5 to 14.”

“Americans deserve to know what is being done to save lives, and what is being done to uncover and stop the international manufacturers and traffickers of illicit fentanyl. This is the number one killer of our nation’s young adults. It is killing more and more children each year. It’s time to treat this threat with the urgency it deserves” said Rauh.

Rauh, who founded FAF after his son was killed by fentanyl poisoning, is critical of the American government’s response to the fentanyl epidemic. The drug is currently being produced internationally, particularly in Mexico with chemicals produced in China, and Rauh says the current administration’s border policy facilitates the operation.

A state-by-state report also published by FAF shows the highest increase was in border states Texas, New Mexico, and California, with neighboring states such as Colorado, Louisiana, Oregon, and Idaho feeling the effects as well.