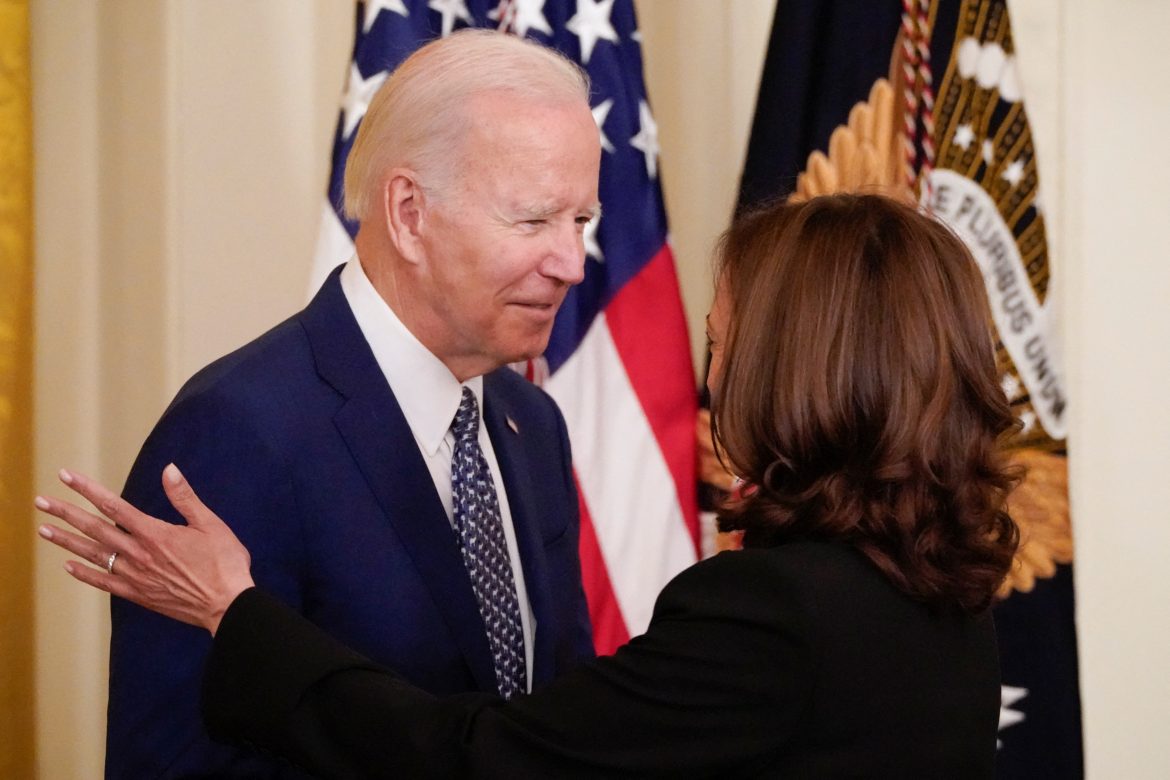 Were Bill Proxmire, the late Wisconsin senator who spent decades exposing government waste, still alive, he might need to dust off his “Golden Fleece” award for the U.S. government’s response to COVID-19.

A report by experts from the National Bureau of Economic Research suggests the American Rescue Plan Act, the $1.9 trillion spending package President Joe Biden has touted as among his administration’s most positive achievements, has led to incredible spending for relatively pedestrian results. Similar criticism is lobbed at the CARES Act, Federal First Coronavirus Response Act, and the Response and Relief Act.

“Together, the CARES Act, FFCRA, RRA, and ARPA represent an unprecedented transfer of money from the federal government to state and local governments,” the report reads.

The researchers – Jeffrey Clemens and Phillip G. Hoxie, both of the economics department at the University of California San Diego, and Stan Veuger of the American Enterprise Institute – concluded that the federal government has allocated $855,000 for every one year of state or federal jobs that have been preserved.

“These estimates do not compare favorably with estimates for the other major element of the COVID-19 relief packages that had the intent of preserving employment or stimulating economic activity,” the report reads. “The [Payroll Protection Plan], which has itself been criticized for having a modest job-preserving impacts per dollar spent, has been estimated to cost much less per job year saved.”

The matter of government overspending is hardly new. The aforementioned Proxmire identified enough waste to give a monthly award, every month from 1975-87, to the government agency or individual he deemed the most flippant with taxpayer dollars.

Proxmire, a Democrat and fervent opponent of communism, was in some ways a previous generation’s answer to Louisiana Republican Sen. John Kennedy. Like Kennedy, the late senator was quick with a joke. Proxmire once quipped that an Air Force base in the Philippines had worked “throughout the weekend in a patriotic attempt to find a way to spend” about $715,000 in surplus.

Here in 2022, the jokes are not quite as readily available.

Republicans have assigned most of the blame for soaring inflation to the American Rescue Plan and the president’s habit of spending money the country doesn’t truly have.

Two weeks ago, during a visit to Pennsylvania, Biden sluffed off any such criticism.

“I don’t want to hear any more of these lies about reckless spending,” the president said at the time. “We are changing people’s lives.”

“Biden talks about his Scranton roots, but he couldn’t care less about the struggles hardworking Pennsylvanians face today. Soaring inflation, record gas prices, and a baby formula shortage are only a few of the crises he’s dealt Keystone State families. Biden’s visit will only serve as a burden for down-ballot Democrats, as Pennsylvania voters will hold him accountable for his failures in November.”

The National Board of Economic Research is a private non-profit organization with a stated aim of “committed to undertaking and disseminating unbiased economic research among public policymakers, business professionals, and the academic community.”