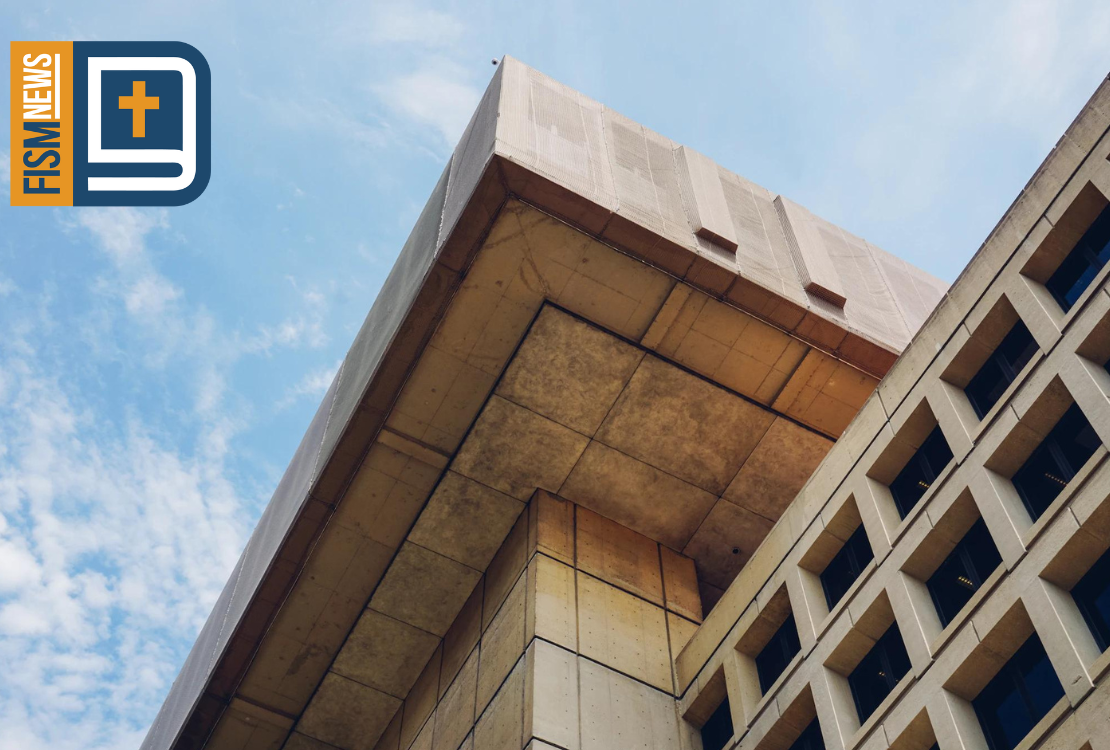 In a horrendously disturbing headline in crime, the Federal Bureau of Investigation (FBI) reported Monday that more than 3,000 boys were sexually exploited via online “sexploitation” this past year, according to an FBI press release.

According to the FBI, the crime is legally referred to as financial extortion, where predators coerce and pressure victims to send sexually explicit images that are used for financial gain, often by blackmailing the senders and forcing them to send money to keep the photos private. It is heavily related to, and often synonymous with, trafficking child pornography.

The report revealed the FBI received roughly 7,000 allegations of online exploitation. In addition to the 3,000 confirmed victims, there were more than twelve suicides reported as a result.

The FBI has seen a horrific increase in reports of financial sextortion schemes targeting minor boys — and the fact is that the many victims who are afraid to come forward are not even included in those numbers. The FBI is here for victims, but we also need parents and caregivers to work with us to prevent this crime before it happens and help children come forward if it does. Victims may feel like there is no way out — it is up to all of us to reassure them that they are not in trouble, there is hope, and they are not alone.

The report says most of the victims are teenage boys, but some are reportedly as young as 10.

The FBI released this report in conjunction with the Department of Homeland Security Investigations (HSI) and the National Center for Missing and Exploited Children (NCMEC).

This is a growing crisis and we’ve seen sextortion completely devastate children and families. As the leading nonprofit focused on child protection, we’ve seen first-hand the rise in these cases worldwide. The best defense against this crime is to talk to your children about what to do if they’re targeted online. We want everyone to know help is out there and they’re not alone.

Officials warned with the majority of American children having extended time off of school for Christmas break in the coming weeks that parents should be extra vigilant to screen their child’s online activity as a layer of protection against these crimes.

As I explored this report, two emotions were elicited within me.

The first is sadness, for the sake of these young boys who were horribly mistreated and manipulated by adults who used the fragile psyche of kids as young as 10 years old as a pawn in their extortion schemes. The victims will deal with these scars for the rest of their lives; scars inflicted by wicked perpetrators who acted for selfish gain alone.

The second emotion is one of anger. There is absolutely no excuse, whatsoever, for abusing a child. I believe it is right for Christians to be angry with these abusers, and to pray that God would deal with them justly.

We are reminded that vengeance belongs to the Lord, and He will repay (Deuteronomy 32:35). We are also reminded of God’s great love for the little ones, and that if any of us would hope to see the kingdom of God, we must exhibit the innocent trust and faith of a little child (Matthew 18:2-3).

Alongside these truths, there is a vital reminder for Christians — Sin begets sin, and it must be mortified.

Sin can snowball in such a way that, if it is not dealt with, it builds momentum and force and causes destruction much more widespread than one could ever imagine. In this report, we see that greed is the root sin that ultimately resulted in extortion and blackmail, leaving countless victims in its wake.

Greed is often seen as a “small” sin that doesn’t harm anyone. In some cases, greed is even encouraged by the world as it can be a driving force for people to work harder or “climb the ladder.” However, God in his infinite wisdom has instructed us to not covet (Exodus 20:17) because greed “will bring ruin to one’s household” (Prov. 15:27).

No one as a child envisions letting greed control them in such a way that they would ruin the lives of others to obtain material possessions, yet as we can see in these cases unrepentant sin begets more sin.

Part of why sin is so sinister is that it never satisfies. It leads the perpetrator wanting more, driving them into deeper perversion and rebellion. Every time a sinner gets temporary satisfaction from their actions, the satisfaction wears off, and they end up increasing the magnitude of their sin, aimlessly hoping to fill a bottomless void.

Believer, this is why you must be vigilant to kill your sin. It is a violent struggle, and you must be strong.

Praise God, He has not left us alone. He has given us His Word as our ultimate offensive weapon (Ephesians 6:17) to strike back at the enemy when we are tempted. He has also given us the body of Christ, the Church, to come alongside us and watch our blind sides. He has provided us with fellow strugglers who keep us accountable.

But ultimately, He has given us His Son, the Lord Jesus Christ.

Augustine of Hippo, the 5th-century theologian who historians say was the greatest in all of church history behind only Jesus and the Apostles, once said this:

You have made us for yourself, O Lord, and our hearts are restless until they rest in You.

Believer, look to Christ. Meditate on His words, follow His example, and live to please Him in every way. Do not be satisfied with lesser idols that only lead to more dissatisfaction. Instead look to Christ, in whom there is hope and life.

What is this? It isn’t just boys being exploited! We’ve already seen that the FBI was complicit in covering up sex crimes against children on Twitter. Obviously, the FBI is just trying to save face… 🤨

“Look up” is a phrase that to me summarizes our goal as Christians, meaning look to God for life. I noted your reference to it in your last paragraph. I couldn’t agree more.