Report: More than 500 hate crimes committed against Christians in Europe in 2021 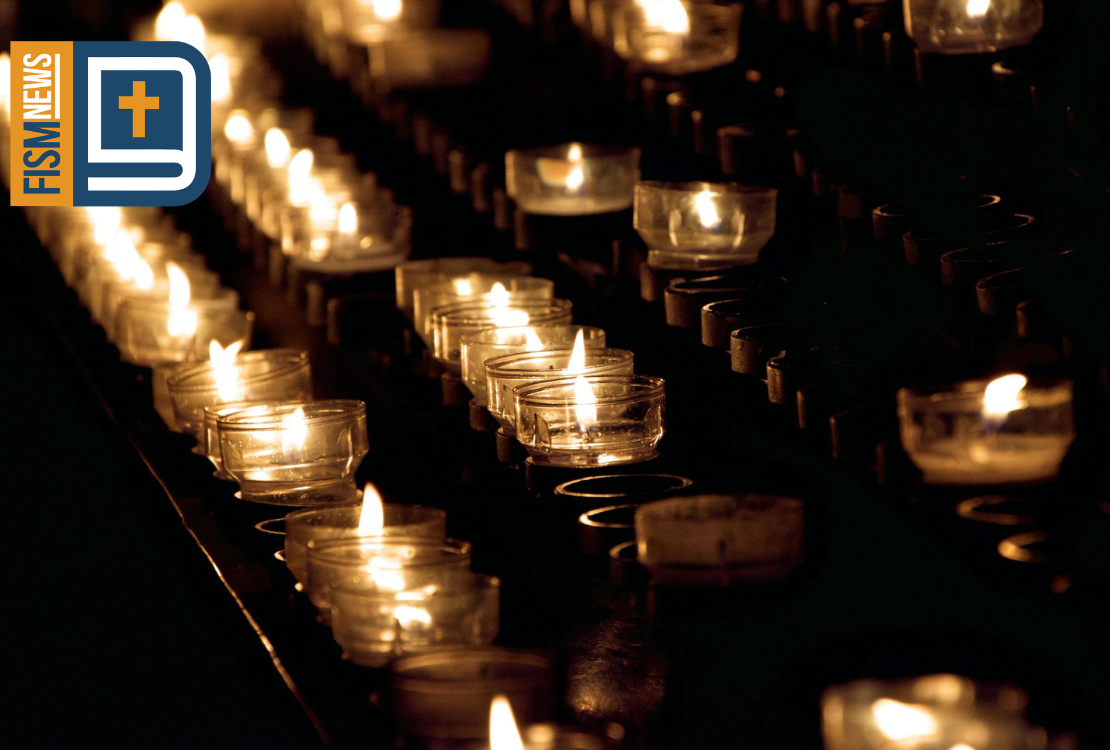 Earlier this week, The Christians Post detailed a report that highlighted the number of hate crimes and discriminatory attacks perpetrated against Christians in Europe in 2021.

The report revealed that there were 519 attacks against Christians across the European continent. France had the most attacks at 124. Germany accrued the second-highest total at 112, Italy followed at 92, and Poland rounded out the top four at 60.

Most of the attacks came in the form of vandalism (roughly 300). Some were perpetrated through arson, theft, and threats. There were 14 reported cases of physical violence perpetrated against Christians, and four murders.

Todd Huizinga, one of the analysts on the report, said,

Religious freedom is gravely threatened in Europe, especially that of Christians. And the greatest threat arises out of relativism. Now that relativism is the reigning worldview in the West, it has developed its own rigid, absolutist dogma, one that, in the name of a false tolerance, brooks no opposition. A central tenet of that dogma is that sexual minorities, LGBT and gender-fluid individuals are oppressed minorities whose views must be affirmed.

Though 519 cases of violence is an extremely devastating revelation, it is a significant drop from 2020, which saw almost 1,000 cases of anti-Christian discriminatory acts.

The Christians Post also highlighted the report’s reference to Paivi Rasanen, a Finnish woman who was unjustly prosecuted simply for speaking out against homosexuality. Earlier this year, Rasanen was cleared of all charges of hate speech against her.

There is much to say about the historical implications of this report, but before we explore that, I want to ground us in a great and encouraging truth that thunders across both the pages of scripture and the annals of history.

The Church, bought and redeemed by the Lord Jesus Christ, cannot be stopped and will have the final victory.

With that as our anchor, it is worth our time to explore the history of Europe and its intimate relationship with the Christian Church.

For over 1,500 years, beginning with the collapse of the Roman Empire, Europe was undeniably identified with Christianity. Though the Christian faith originated in the Middle East, it grew like wildfire and became widely popular in the Roman Empire and particularly in the lands left over by Rome after it fell to the Germanic tribes in 476 AD.

Here we see the advent of medieval European culture and with it the rise of Christendom. For our purposes, we can define ‘Christendom’ as simply the nations and people groups throughout the world where Christianity is the dominant worldview. In the Middle Ages, this encompassed virtually all of Europe.

They laid the foundation for the identity of Europe being undeniably Christian.

This means, for better or worse, that the Church was the dominant force in Europe. Obviously, we can see how this is for the better, as the gospel should spread easily when it is popular and allowed by the cultural elites. However, we can also see how this can be a problem, and indeed it was in the later Middle Ages, as clerical rulers jockeyed with kings and princes for political power.

This desire for political power seemed to overtake the necessity for spiritual health. Sure enough, church leaders became known for lavish, kingly living and licentious behavior. Of course, history tells us that this was one of the key catalysts to the Protestant Reformation in the 16th century.

But in these last few generations, we have seen a momentous shift. Christianity is being pushed to the margins of society, and Christians are now being labeled as the “enemies” of an orderly, prosperous society.

In my opinion, the plight we face today as Christians looks far more similar to that of the believers in pagan Rome than it does to the situation of those in the west between the fall of Rome and the dawn of the 21st century.

Therefore, we return to the premise of this article. We have seen roughly 1,500 attacks against Christians over the last two years on the continent which was once dominated by Christianity for over a millennium.

Some would despair when they read this. I would argue differently.

Let us not back down when we see reports like this, but let us be ever more emboldened to preach the gospel no matter the cost. Our Lord promised we would face persecution, so long as we belong to Him. Let us be encouraged by the fact that we belong to Him!

Make no mistake, I do not argue for the practice of praying for persecution, nor do I believe Christians should unnecessarily seek it out. This belief is both unbiblical and logically foolish.

Believer, do not forsake your union with Christ, the greatest eternal treasure, for fleeting popularity with the world that in the end will leave you dissatisfied.

Any time Christians come face to face with persecution and mistreatment, we must remind ourselves of the grand truth we explored at the beginning of this report — The Church will not be stopped.

Our Lord has promised that His Church will prevail, and His promises are true. We who trust in Him are part of this family of believers, the universal Church, and because of that, the victory is ours also!

…On this rock I will build My church, and the gates of Hades shall not prevail against it.  – Matthew 16:18