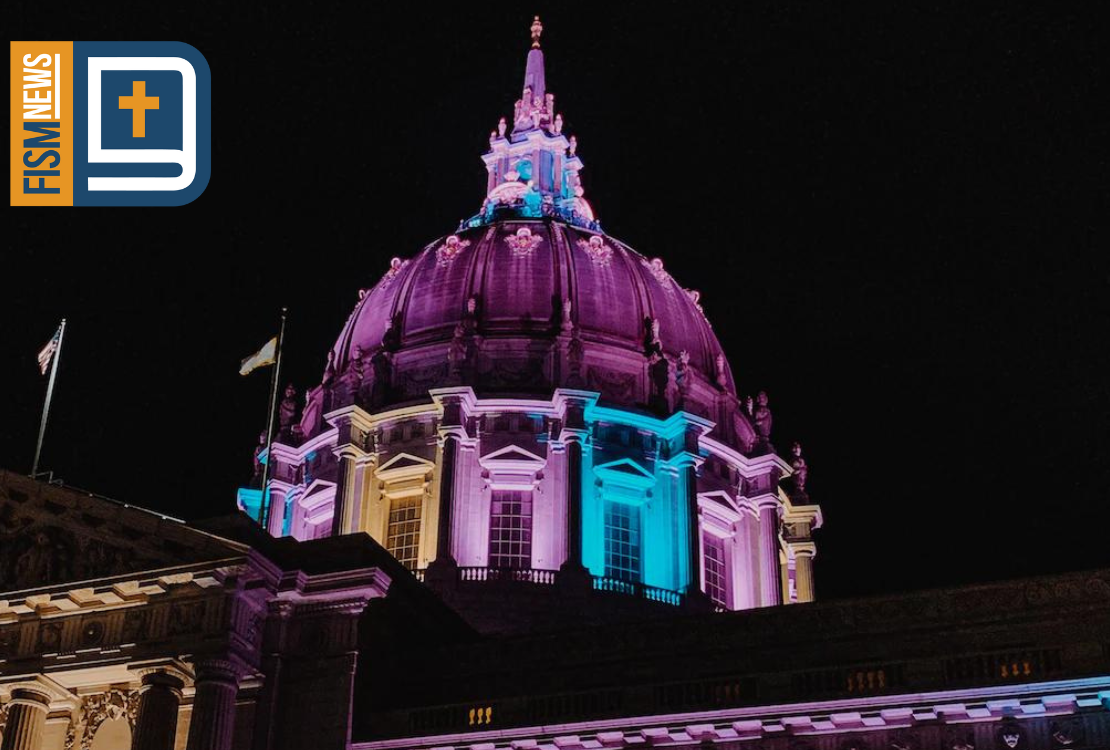 In a jaw-dropping report, thousands of convicted pedophiles in California have been set free from prison after only serving less than a year of jail time.

According to a recent report from The Daily Wire, 7,152 child sexual abusers were released within a year of imprisonment. They had originally been incarcerated for “committing lewd or lascivious acts” against children under the age of 14.

In California specifically, many are criticizing Governor Gavin Newsom’s lax policies on prison sentences, which has allowed abusers to return to the streets after minimal jail time.

Statistics clearly show that pedophiles don’t get reformed. They’re going to come out, and they’re going to commit again. Letting these people out early, we’re allowing for a lot more victimization — and that’s terrifying.

Dordulian spoke from experience about the horrid trend that often occurs when pedophiles are released from prison. They will very likely either return to their original victim or find another to abuse.

In my days [in the L.A. DA’s office], we made every effort to get as long of a prison sentence as we could because we knew that the minute they’re going to come out, they’re more likely to re-offend and another child’s gonna get harmed…That has been the push for the last at least five years: letting people out of prison much earlier than what their sentences were for. But these types of individuals, they’re not amenable to rehabilitation, and studies have shown that. They’re gonna harm another child — It’s a very, very scary trend.

The report came on the same day the Senate passed the controversial “Respect for Marriage Act” which will essentially codify the LGBTQ+ agenda into national law without stipulations for religious organizations.

Liberty Counsel president Mat Staver has warned that the bill will also provide a loophole for forced acceptance of pedophilia by all states:

Beyond same-sex marriage, HR 8404 empowers a state to force its marriage laws upon other states and territories. A handful of states like California have no minimum age for marriage, resulting in the terrible abuse often referred to as ‘child bride marriage.’ These marriages are often forced upon young minors who were sexually abused or forced into such relationships.

In a previous press release, Staver noted that because of this law, “children as young as 10 years old have been married to men in their 40s and 50s.”

Many conservatives and Christians are gravely concerned about the growing attempts by the radical left to recognize the “rights of pedophiles” in the last year. A growing trend from the pro-pedophile camp is to redefine those who perpetrate this perversion as “minor-attracted persons.”

In some reports, we have to dig deep to find a biblical connection. This is no such report.

Christians are right to be enraged and incensed at not only the perpetrators who commit these vile acts of perversion against innocent children but also at the political and societal elites who have, for various reasons including political gain or popularity, withheld justice from the perpetrators at the expense of the victims.

We can praise God that He will not forget the innocent and will deal rightly with those who commit these vile acts with divine justice, in this life or the next. God has a special love for the little ones, and He promises judgement upon those who would dare harm one of His precious ones.

Therefore whoever humbles himself as this little child is the greatest in the kingdom of heaven. Whoever receives one little child like this in My name receives Me. But whoever causes one of these little ones who believe in Me to sin, it would be better for him if a millstone were hung around his neck, and he were drowned in the depth of the sea.

But as we think soberly about the blatant injustice of pedophilia, let us also be humbly reminded of the catastrophic effects of sin. Sin begets sin, and it must be mortified.

Though many are to blame for this perversion, there can be no denying the overwhelming guilt of those who have sought to normalize nearly every level of perversion imaginable.

Up until the last several years though, children were, at least for the most part, off the table. Even the most sexually deviant people tended to agree, generally, that any lewd sexual act committed against a child was deplorable.

That is no longer the case.

With the push from pedophiles to gain legal recognition under the softer term of “minor-attracted person,” children now have a target on their backs.

Perhaps worst of all, the common logic in the LGBTQ+ community is that the “plus” can cover basically any identity imaginable – homosexuality, bisexuality, asexuality, transsexuality, gender fluidity, intersexuality, polygamy, and now I fear, pedophilic sexuality as well. This was the next domino to fall, and it appears to be falling fast.

This is how sin perverts and poisons the minds of those it controls. It makes that which was once universally reprehensible more palatable, then eventually acceptable, and finally (God forbid) celebrated.

Believer, the lesson is this – you must put sin to death.

The great 17th-century Puritan theologian John Owen once said, “Kill your sin, or it will kill you.” Sin is killing the minds of millions by causing them to believe that which is evil is good, and vice versa.

We are not permitted to hate much as Christians. We must not hate God or our neighbor or even our enemies. But the one thing we must detest and abhor is sin, and we must slaughter it every day.

How do we do this? It is simple but not easy. We surround ourselves and immerse ourselves in the truth of God’s Word, and we do everything in our power to not give ourselves even the opportunity to sin.

When we are tempted, we call for help. We ask the Lord for the strength to endure it, and we surround ourselves with others who can see our blind spots and can lovingly call us to account when we fail.

Praise God He has provided for us the ultimate relief from sin, when the Lord Jesus Christ came to this earth and became sin on our behalf so that we might become the righteousness of God (2 Corinthians 5:21). May He give us the strength every day to slaughter the sin that so easily entangles, until the day when we are freed from sin forever.

For if you live according to the flesh you will die; but if by the Spirit you put to death the deeds of the body, you will live.  – Romans 8:13