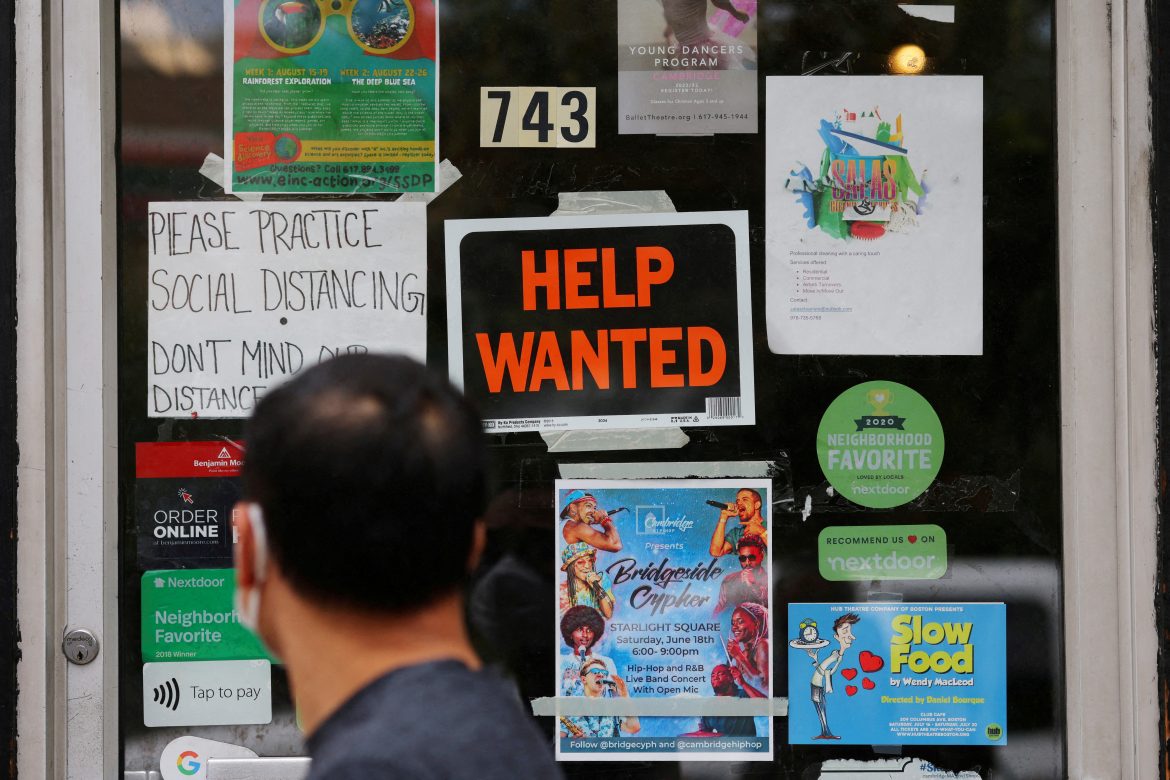 During the pandemic, Americans fraudulently claimed more than $60 billion in unemployment insurance, according to a report released Monday by the Government Accountability Office (GAO).

The report states that the government paid out approximately $849 billion dollars in unemployment insurance between April 2020 and September 2022, including $669 billion in pandemic-specific programs. During that same period, there was at least $4.3 billion in proven insurance fraud payments and an additional $45 billion or more flagged for potential fraud.

Extrapolating the data, the report claims that there was at least $60 billion in total unemployment insurance fraud, noting that this is a low estimate and the true figure could be “substantially higher.”

Much of the fraud can be attributed to the dramatic expansion of unemployment insurance during the early days of the pandemic. With businesses shutting down and workers being laid off, Congress created four new programs to help keep people and businesses afloat, such as the federal $600 weekly supplement for those collecting unemployment. However, as the report notes, “The unprecedented demand for benefits and the need to implement the new programs quickly increased the risk of financial fraud.”

The GAO then gave recommendations for the Department of Labor (DOL) to help prevent future fraud.

“DOL has taken steps to address UI [unemployment insurance] fraud risks,” the report says. “While these steps help prevent, detect, and respond to fraud, as of December 2022, DOL has not yet developed an antifraud strategy based on leading practices in GAO’s Fraud Risk Framework. Also, it has not yet addressed the six October 2021 recommendations GAO made including to identify, assess the impact of, and prioritize UI fraud risks.

“Without an antifraud strategy, DOL is not able to ensure that it is addressing the most significant fraud risks facing the UI system in alignment with the Fraud Risk Framework,” the GAO wrote.

Rep. Jason Smith (R-Mo.), newly-appointed chairman of the House Ways and Means Committee, responded to the report by promising more oversight and investigation.

“This report proves what Republicans have already been saying,” Smith said in a statement.

American families, whose wages have eroded under President Biden’s inflation crisis, have watched as hundreds of billions of their hard-earned tax dollars were lost to criminal activity and fraud because Democrats refused to acknowledge the problem and repeatedly rejected Republican efforts to put basic safeguards in place to protect against this activity. Congressional Democrats walked away from their oversight responsibilities of getting to the bottom of how this happened, what they could do to prevent it, and even how much has fully been lost, leaving criminals to profit off the backs of taxpayers. Republicans are committed to investigating fraud and conducting rigorous oversight on behalf of working families.

We owe it to Americans to identify how hundreds of billions of taxpayer dollars spent under the guise of pandemic relief were lost to waste, fraud, abuse, and mismanagement. For the past two years, the Biden Administration has allowed fraud to run rampant in federal assistance programs and Democrats in Congress conducted little oversight. That changes with our House Republican majority. Under Republican leadership, the Oversight Committee is returning to its primary duty to root out waste, fraud, abuse, and mismanagement in the federal government and hold President Biden accountable.