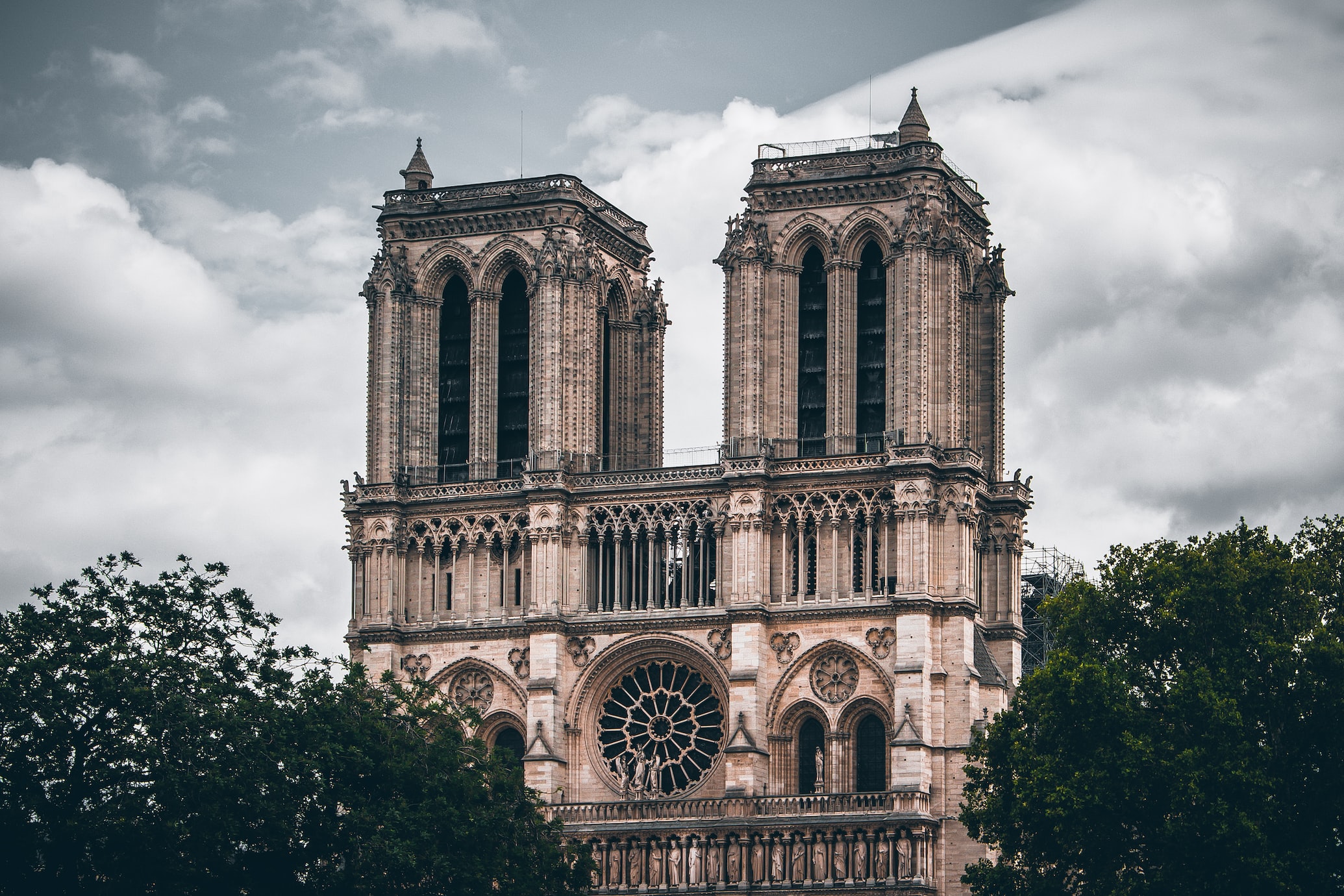 In some heartbreaking news from the Roman Catholic Church in France, reports surface that thousands of pedophiles have held the office of clergy since the 1950s.

Since 2018, the Independent Commission on Sexual Abuse in the Church (CIASE) has investigated allegations against French priests and bishops. The reports claim that there have been as many as 3,000 pedophiles among Catholic clergy in France since the mid-twentieth century, resulting in a shocking 215,000 cases of sexual abuse during that time. Commission leader Jean-Marc Sauve said,

Original reports from early 2021 indicate the number of abusers was closer to 10,000, but later allegations reveal a lower, but equally troubling, count. The Church in Rome has been under fire concerning the issue of sexual abuse against children for the last two decades, prompting Pope Francis to institute mandatory reporting of abuse among clergy in 2019.

The French Catholic Church posted a prayer for the victims on Twitter:

Dear Lord – we entrust to you all those who have been victims of violence and sexual attacks in the Church. We pray that we will always be able to count on your support and help during these ordeals.

The Pope is expected to issue a statement on the report after its publication on October 5. For now, FISM News will continue to cover this heartbreaking case as it becomes public, and we will hold up the French Catholic Church and the victims of this widespread abuse in prayer.