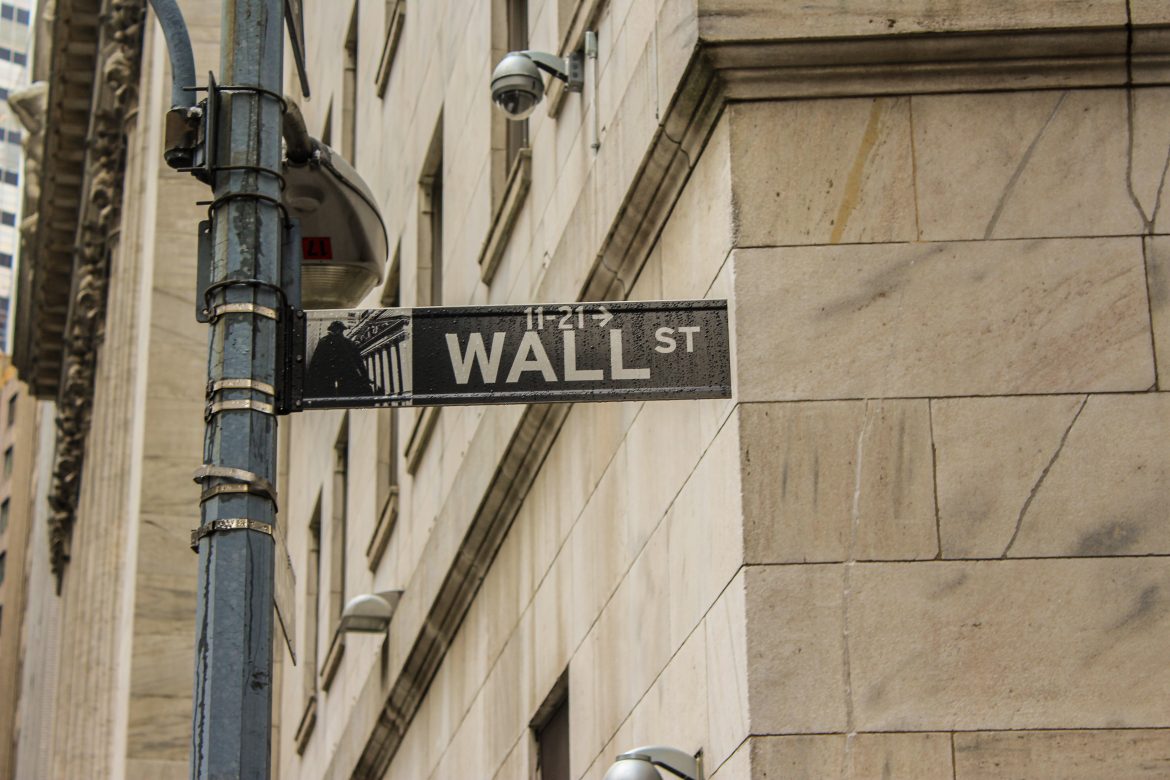 Two House representatives on Thursday introduced a bill for the third time that would ban Congress members and their immediate families from trading individual stocks while they’re in office.

A similar bill was first introduced in June 2020 and again in July 2021, but failed to gain enough traction to be passed into law.

In a bipartisan effort, Reps. Chip Roy (R-Texas) and Abigail Spanberger (D-Va.) put forth the bill, which they feel would alleviate concerns about potential insider trading in Congress.

The bill, called the Trust in Congress Act, would require Congress members, along with their spouses and children, “to place specified investments into a qualified blind trust, an arrangement in which certain financial holdings are placed in someone else’s control to avoid a possible conflict of interest, until 180 days after the end of their tenure as a Member of Congress.”

The New York Times reported in September of last year that 97 members of the Senate and House of Representatives or their spouses or children bought and sold stocks that had the potential to create conflicts of interest with their legislative allegiances to the American people. Incidents of this controversial practice occurred with members on both sides of the aisle.

“The American people don’t want us day trading for profit, and engaging in active trading of the very equities that are connected to the policies that we are deciding on and voting on every day,” Rep. Roy said.

There have been several public examples of Congress members trading stocks that, while not illegal, give the appearance of suspicious activity.

Bob Gibbs (R-Ohio) stated he bought shares of AbbVie, a pharmaceutical company, while the House Oversight Committee, which he was on, investigated the company and five others for over-priced medication.

Earl Blumenauer (D-Ore.) reportedly bought stock in Raytheon, an aerospace and defense contractor, on the same day the Russia-Ukraine war began. A spokesperson for Blumenauer stated the Congressman was unaware of the purchase, as a “financial adviser” had made the transaction “on his behalf, … [and] he immediately ordered it sold, at a loss, and gave unequivocal direction that he should not hold any individual stock.”

“Year after year, politicians somehow manage to outperform the market, buying and selling millions in stocks of companies they’re supposed to be regulating,” Hawley stated in January 2022. “Wall Street and Big Tech work hand-in-hand with elected officials to enrich each other at the expense of the country.”

A transaction report filed by former Speaker of the House, Nancy Pelosi (D-Calif.), on July 14, 2022, revealed that between $1 and $5 million worth of stocks were purchased by her husband, Paul, in NVIDIA, a technology manufacturer. The purchase was made just days “ahead of a vote on legislation … that would deliver billions of dollars in subsidies to boost the chip-manufacturing industry,” according to the New York Post.

Despite the controversy, Pelosi has flip-flopped on her support for bans on individual congressional trading, first saying she wouldn’t support a ban, then changing course to join with legislators calling for restrictions.

Senator Hawley spoke out once again in July of 2022 about the slippery slope of congressional trading.

“Congress shouldn’t be trading stocks at all,” Hawley stated. “After all, clean government in Washington begins with Members of Congress putting the American people first — and not lining their own pockets.”

California picks up debris from latest storm, braces for the next