Republican And Democrat Team Up To Defend Women’s Sports 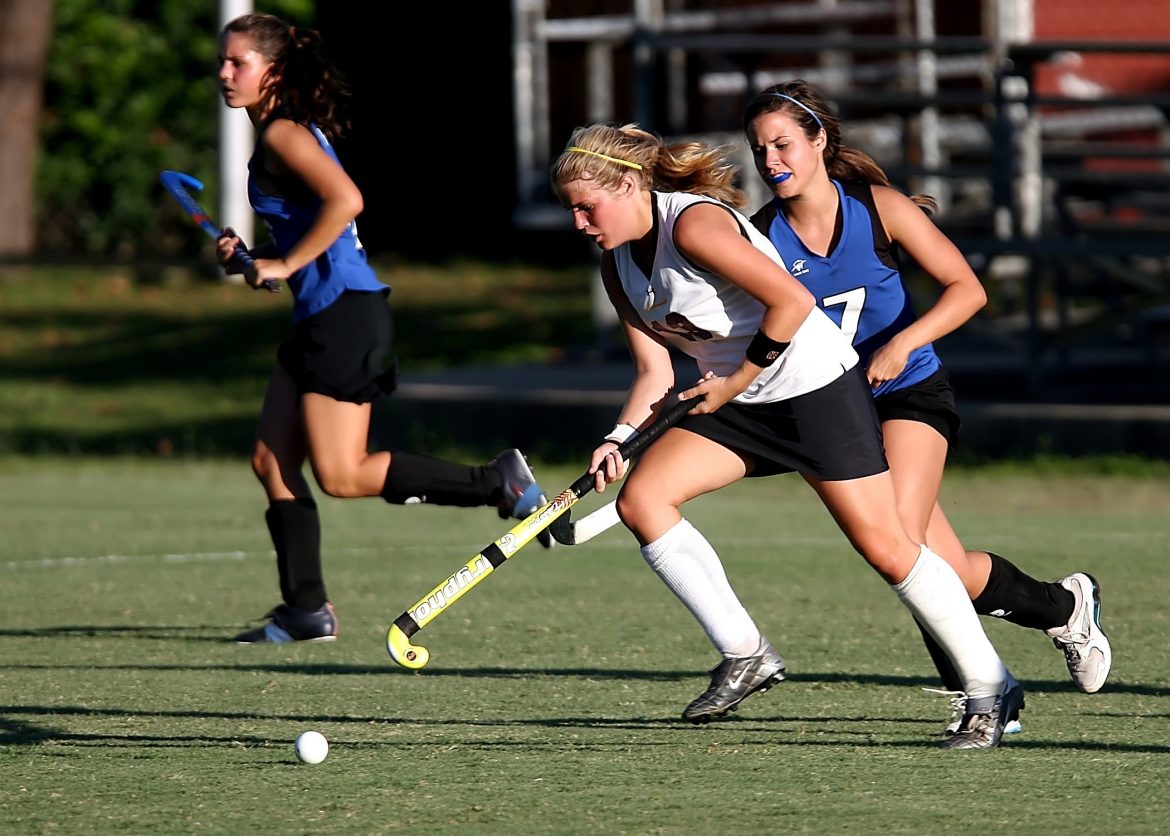 Two opposite party legislators are teaming up to defend women’s sports with the aptly named “Protect Women’s Sports Act,” which will deny federal funding to any school that allows “a person whose biological sex at birth is male to participate in an athletic program or activity that is designated for women or girls.”

The bill was introduced by Rep. Tulsi Gabbard (D-HI) and Rep. Markwayne Mullin (R-OK). The two legislators released a statement saying: “Given the average difference in abilities conferred by biological sex, this bill would clarify Title IX protections for female athletes is based on biological sex.”

In the statement Gabbard said:

Title IX is being weakened by some states who are misinterpreting Title IX, creating uncertainty, undue hardship and lost opportunities for female athletes. Our legislation protects Title IX’s original intent which was based on the general biological distinction between men and women athletes based on sex . . . It is critical that the legacy of Title IX continues to ensure women and girls in sports have the opportunity to compete and excel on a level playing field.

Allowing biological males to compete in women’s sports diminishes that equality and takes away from the original intent of Title IX. As the father of three girls involved in athletics, I want them to be able to compete on a level playing field.

The proposed bill has received backlash from activists who accuse the legislation of being “transphobic.”