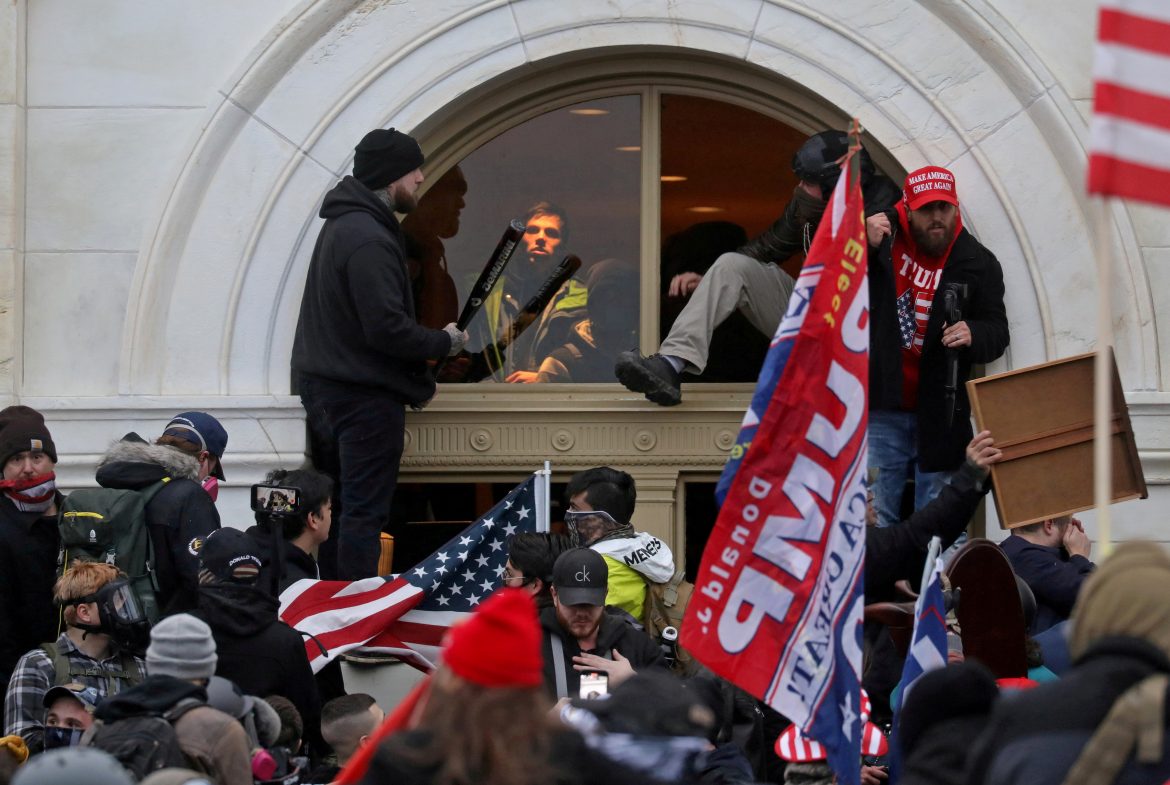 Despite the multiple investigations into and arrests made from the January 6th riot at the Capitol complex, it appears Democrat lawmakers are looking for more. A new bill was introduced in the House last Friday that will establish a formal, bipartisan commission which would “investigate and report upon the facts and causes relating to” what happened on that day. While the bill projects congruency with both sides of the aisle, Republican leadership is not having any of it.

On May 18, House Minority Leader Kevin McCarthy (R-CA) released a statement in which he publicly opposed the creation of a commission, especially since he said Speaker Nancy Pelosi (D-CA) had been playing too many political games in this effort.

Given the political misdirections that have marred this process, given the now duplicative and potentially counterproductive nature of this effort, and given the Speaker’s shortsighted scope that does not examine interrelated forms of political violence in America, I cannot support this legislation.

The same day McCarthy gave this statement, the House Problem Solvers Caucus, made up of an even number of Democrats and Republicans in the House, gave an endorsement of the bill with over 75% of the caucus in agreement. Since some Republicans in the caucus had voted to endorse the bill, this highlights confusion over how the bill is seen in the GOP as a whole. The Hill reports that some Republicans even wanted to amend the bill to include investigations into the BLM and Antifa riots from last year.

At the time, Senate Minority Leader Mitch McConnell (R-KY) considered himself and the Senate GOP as “undecided” on how they felt about the bill. In a press conference on May 18, McConnell said that they needed “to read the fine print” concerning how “balanced” the commission is in order to achieve “an objective evaluation.”

His evaluation appears to be over, since today Leader McConnell announced to the Senate today that he will not be supporting the “slanted and unbalanced proposal for another commission to study the events of January the 6th.”

President Donald Trump also took to his communications platform on May 18 to dissuade Republicans from the “partisan unfairness” of the proposed bill.

Republicans in the House and Senate should not approve the Democrat trap of the January 6 Commission. It is just more partisan unfairness and unless the murders, riots, and fire bombings in Portland, Minneapolis, Seattle, Chicago, and New York are also going to be studied, this discussion should be ended immediately. Republicans must get much tougher and much smarter, and stop being used by the Radical Left. Hopefully, Mitch McConnell and Kevin McCarthy are listening!

The bill is to be put to a vote in the House later today.

The House voted by 252-175 to approve the commission on Wednesday night. The bill now goes to the Senate where its future is still uncertain.

Fauci Says He Wore Masks Post-Vaccination for the Optics