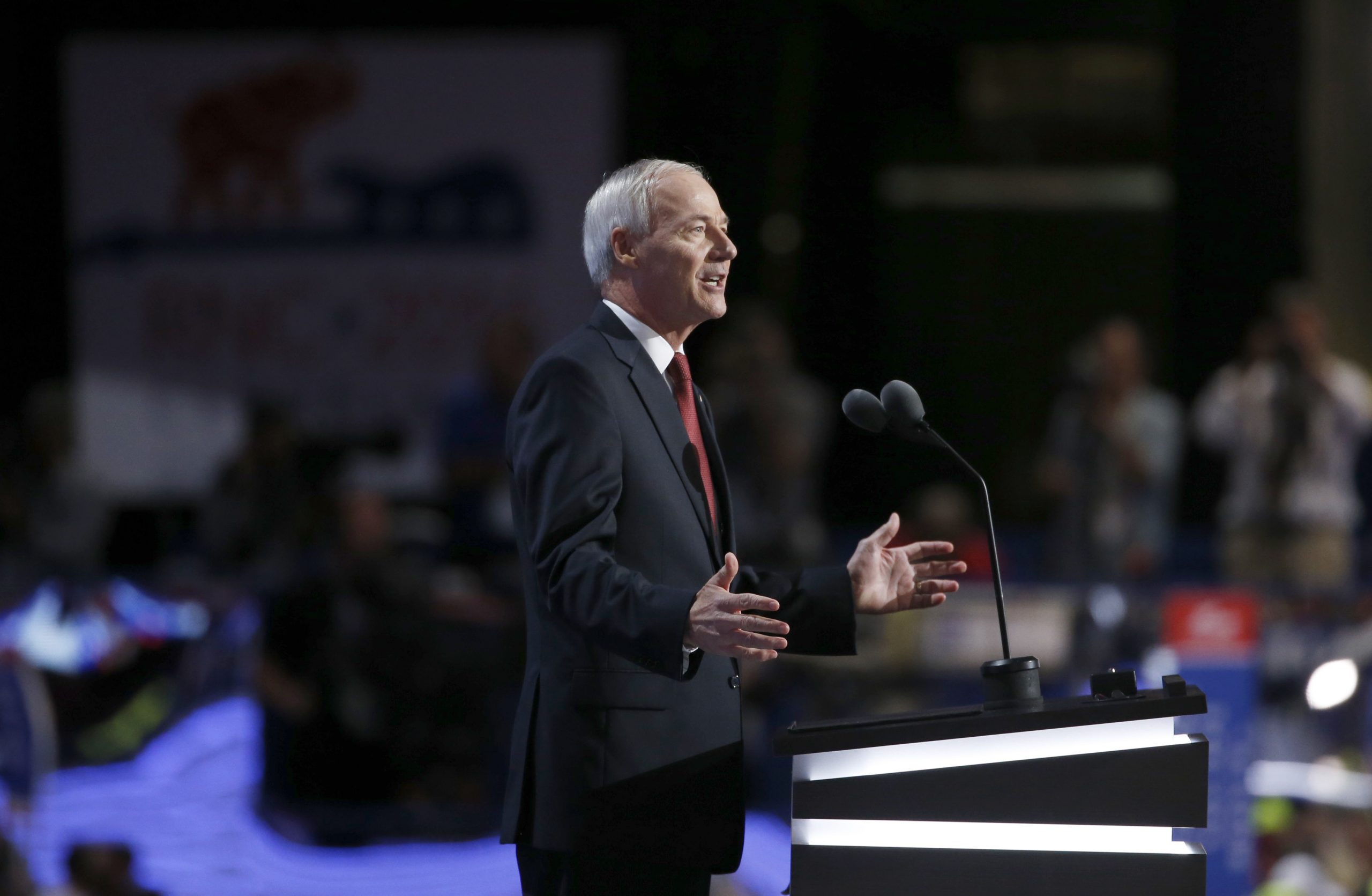 State bills designed to curb the agendas of the transgender movement are leading to the political suicides of Republican governors who, for one reason or another, cannot bring themselves to sign the legislation.

Last month South Dakota Governor Kristi Noem (R), a darling of the right for her pro-liberty approach throughout the pandemic, refused to sign the Fairness in Women’s Act. The bill would effectively ban transgender females (biological males) from competing in women’s sports from the college level down.  She said in a letter to the legislator that the bill was “unrealistic in the context of collegiate athletics.”

Noem sent the bill back to the legislation for “style and form” changes, requesting tweaks that critics said took the teeth out of the bill. The Alliance Defending Freedom said these changes “gutted protections for collegiate athletes and took away legal recourse for girls forced to compete against biological boys.” Noem was also accused of overstepping her authority by using a “style and form” veto to change the meaning of a bill.

The legislature ignored the governors request and returned the bill to her desk as is. The governor refused to sign the bill, opting instead to sign two executive orders intended to protect women’s sports.

Only girls should play girls’ sports. Given the legislature’s failure to accept my proposed revisions to HB 1217, I am immediately signing two executive orders to address this issue: one to protect fairness in K-12 athletics, and another to do so in college athletics. (1/3)

In the midst of this political volleyball, Noem appeared on Fox News with Tucker Carlson to give her reasons for blocking the bill. She told Carlson that after “discussing with legal scholars for many months on how to protect women’s sports,” she concluded “this bill would only allow the NCAA to bully South Dakota, and it would actually prevent women from being able to participate in collegiate sports.” Carlson accused her of “caving” to the NCAA.

Tucker Carlson and South Dakota Governor Kristi Noem debate her decision to send a bill to ban biological men from playing girls sports back to the state legislature:

TUCKER: "You caved to the NCAA."

GOV. NOEM: "Im not interested in picking a fight [in court] that we can’t win" pic.twitter.com/rgWAUIUcCh

Noem’s refusal to sign the bill sparked blowback from conservatives.  Ian Fury, a spokesman for the governor, ridiculed Noem’s critics in an email, blaming the right of participating in “cancel culture.” Fury wrote, “apparently, uninformed cancel culture is fine when the right is eating their own.”

Following in the footsteps of Noem, Arkansas Governor Asa Hutchison (R) vetoed a bill this week that would ban minors from using puberty blockers and undergoing sex reassignment surgery. The state legislature overrode the veto.

Likewise, Hutchinson appeared on Carlson’s show to explain his actions. Hutchison told Carlson, “This bill was over-broad; it was extreme,” he said if the bill had only banned “sex reassignment surgery, absolutely I would have signed that bill.” The governor said it was “the first law in the nation” that  would involve the state in medical decisions between parents, children, and doctors.

Hutchinson went on to say his veto was out done out of principle as a small-government conservative.

Carlson told the governor he was being “pro-choice on the question of chemical castration of children.” Carlson also noted that children in Arkansas can’t buy alcohol, get married, or get a tattoo, but the governor is allowing them to take puberty blockers.

WATCH: Tucker Carlson and Arkansas Gov. Asa Hutchinson debate the governor's decision to veto a bill banning gender surgeries for minors that was later overridden by the Arkansas state legislature.

Gov. Hutchinson says that the bill "invokes the state" in medical decisions. pic.twitter.com/kwzGtTwtle

Donald Trump sounded off on Governor Hutchinson’s veto. In a statement, the former president said “‘Bye-bye Asa,’ that’s the end of him!” Trump used the opportunity to plug his former press secretary Sarah Huckabee Sanders who is looking to replace Hutchinson.

"The lightweight RINO Governor of Arkansas, just vetoed a Bill that banned the CHEMICAL CASTRATION OF CHILDREN. 'Bye-bye Asa,' that’s the end of him!"

I believe girls and boys should be able to have sports where they just compete against their own gender. Yet this quote is exaggerating the situation: “Tucker Carlson and South Dakota Governor Kristi Noem debate her decision to send a bill to ban biological men from playing girls sports back to the state legislature”
I don’t think anyone is advocating for adults (grown men) to compete against girls.