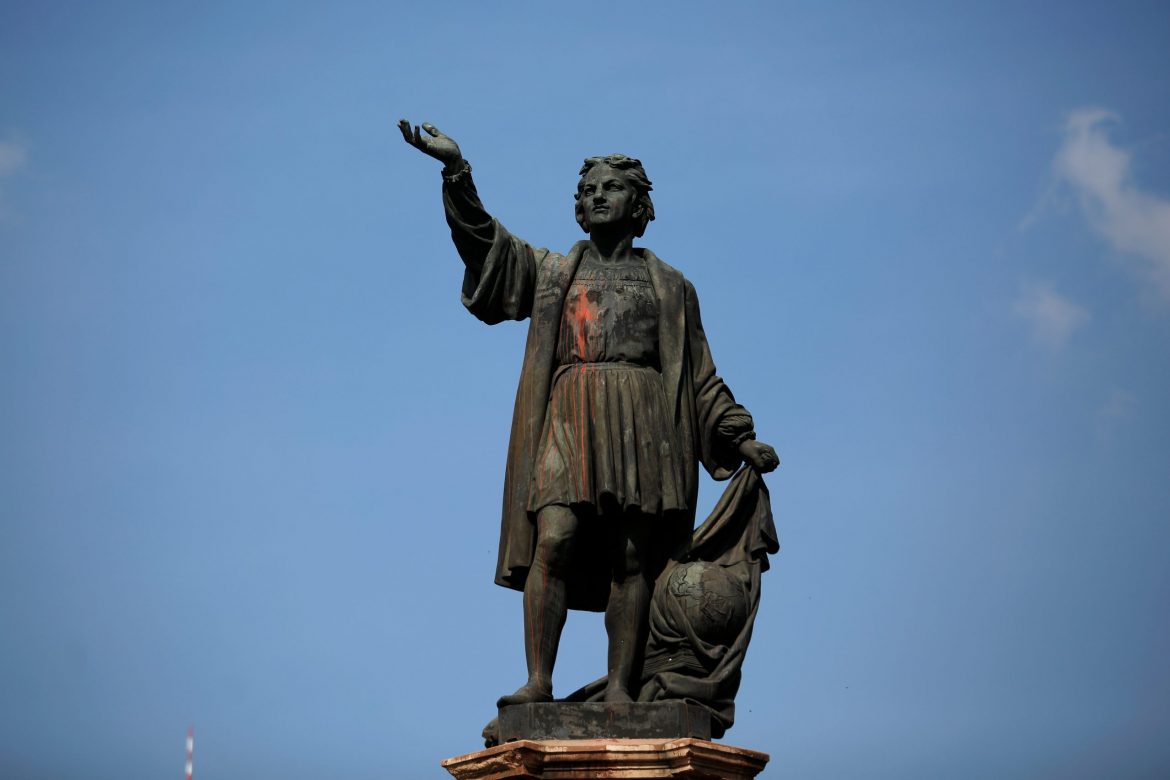 Republican Senators James Lankford of Oklahoma and Ron Johnson of Wisconsin have filed an amendment to replace Columbus Day with Juneteenth as a federally recognized holiday. Lankford said of the potential new holiday, “Throughout our history, we have strived to become a more perfect union and Juneteenth was a huge step in attaining that goal.”

In regards to why Columbus day would be the replaced holiday, Senator Johnson maintains it comes down to an issue scheduling and ensuring additional debts won’t be incurred by giving federal workers an additional day off.  Johnson said, “We support celebrating emancipation with a federal holiday, but believe we should eliminate a current holiday in exchange. We chose Columbus Day as a holiday that is lightly celebrated, and least disruptive to Americans’ schedules.” According to a Fox News report Johnson’s office estimates each federal holiday costs $600 million in paid time off.

This proposal comes as vandals across the country have been defacing and tearing down statues of Christopher Columbus, along with cities officially removing statues of the famed explorer. Columbus, Ohio officially removed a statue of Columbus at the behest of Mayor Andrew Githner. Depictions have also been removed in San Antonio, San Francisco, St. Louis, and elsewhere. Philadelphia has plans to remove a statue in the near future.