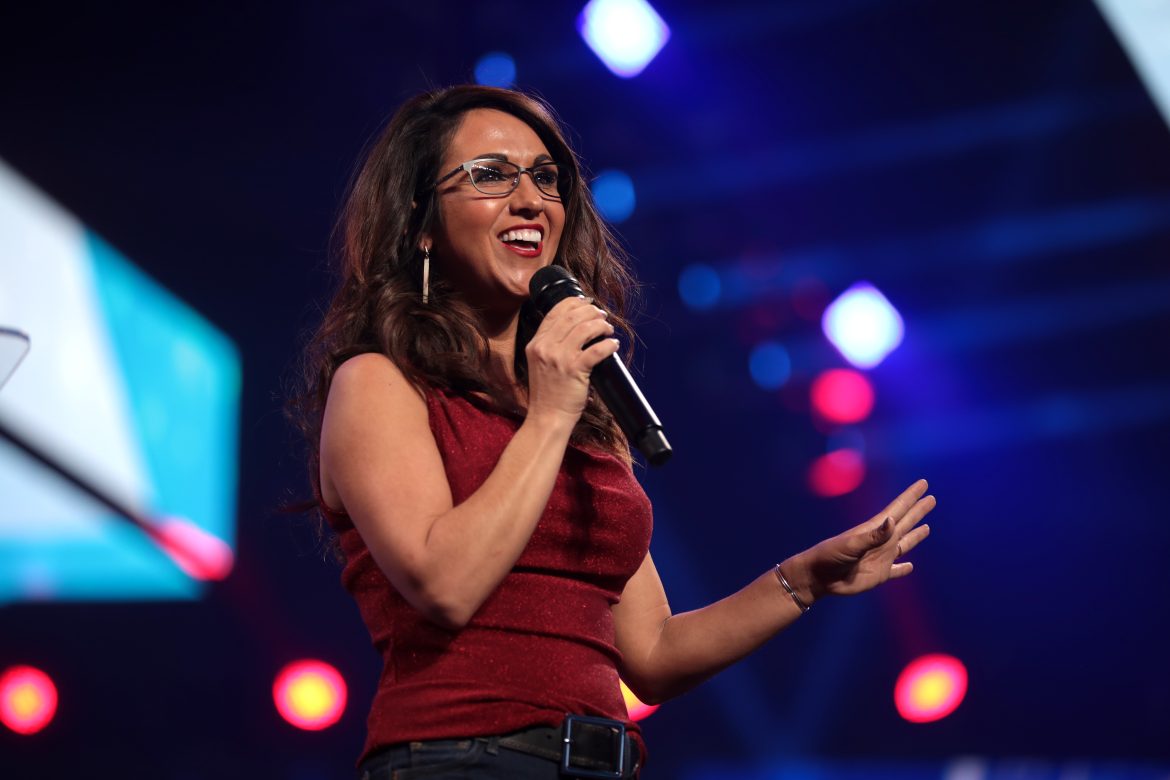 Control of the U.S. House of Representatives balances on a knife’s edge as what once seemed like a certain outcome with Republicans sweeping additional seats now comes down to a handful of races that are currently too close to be called.

Yesterday afternoon, the Associated Press (AP) called the U.S. House race for Oregon District 5 a victory for Republican Lori Chavez-DeRemer, leaving the GOP now just 6 seats shy of taking back the majority in the lower chamber. With 94% of the votes reported, Chavez-DeRemer leads Democrat Jamie McLeod-Skinner by 7,000 votes for a vote margin of 2.2%, which was enough for analysts to declare her the winner.

Chavez-DeRemer overtook the progressive McLeod-Skinner to flip the seat to Republican for the first time since 1997.

“Lori Chavez-DeRemer will be a strong voice for conservative solutions in Washington. Looking forward to working side by side with Lori to address the concerns of #OR05 as we get this country back on track,” current House Minority Leader Kevin McCarthy stated on Twitter.

Lori Chavez-DeRemer will be a strong voice for conservative solutions in Washington. Looking forward to working side by side with Lori to address the concerns of #OR05 as we get this country back on track. Congratulations @LChavezDeRemer! pic.twitter.com/qc9ftq1hPL

The congratulatory message signaled optimism that the House will swing to the Republican party, something that now may come down to close races in California.

Republican control over the House would give the party more control over the Biden administration’s agenda by providing a means to veto legislation, giving the GOP a greater tool than simply a Senate fillibuster. If Republicans can muster 6 more wins then it would result in a split Congress, otherwise known as a “lame duck” session, where neither side can make major gains on party-specific agendas. This would likely result in President Joe Biden being unable finish the rest of his progressive Build Back Better agenda, which the GOP has opposed at every turn.

It would also put Republicans in control of the House Oversight and Reform Committee and the Judiciary Committee. This is notable because it means the GOP can conduct investigations into Biden administration officials and the potential weaponization of the FBI.

The GOP now has a projected 212 Representative seats to the Democrat’s 204, as of publication. It takes 218 seats to achieve the majority in the House. While there are still 20 seats that still haven’t officially been called, only half of those are truly in doubt.

Republicans are expected to pick up seats in Colorado-3 despite the narrow margin that Rep. Lauren Boebert currently holds, as well as California-27 and California-45. With the percentage of votes counted and leads in each perspective race, it will be nearly impossible for the Democratic opposition to overcome the leads in these races, which would land GOP with 215 seats.

Similarly, Democrats are expected to win 6 additional seats to bring their total to 209. Of those that are left as true tossups, the odds remain in the favor of Republicans.

In New York District 22, a Republican victory is inching closer to certainty as Brandon Williams leads by a margin of 1.6% over Democrat Francis Conole with 97% of ballots counted.

Meanwhile, Oregon-6 appears to be leaning blue as Andrea Salinas has a 1.9% lead over Republican Mike Erickson, with 85% of votes reported.

In Arizona-1, Republican David Schweikert leads by a narrow .2% with 94% of votes reported. His counterpart Juan Ciscomani from the state’s sixth district is faring a little better with a half a percentage point lead with just over 89% of votes tallied.

That leaves the majority of toss-ups in the state of California, known for its liberal state-wide policies and in-fighting with conservatives in the northern part of the state.

In California-13, GOP candidate Johan Duarte currently has a razor-thin lead of 84 votes over Democrat Adam Gray. Only 61% of the votes have been counted in this district. Republicans have a better lead in California-22 and California-47, with respective margins of 5% and 2.6%.