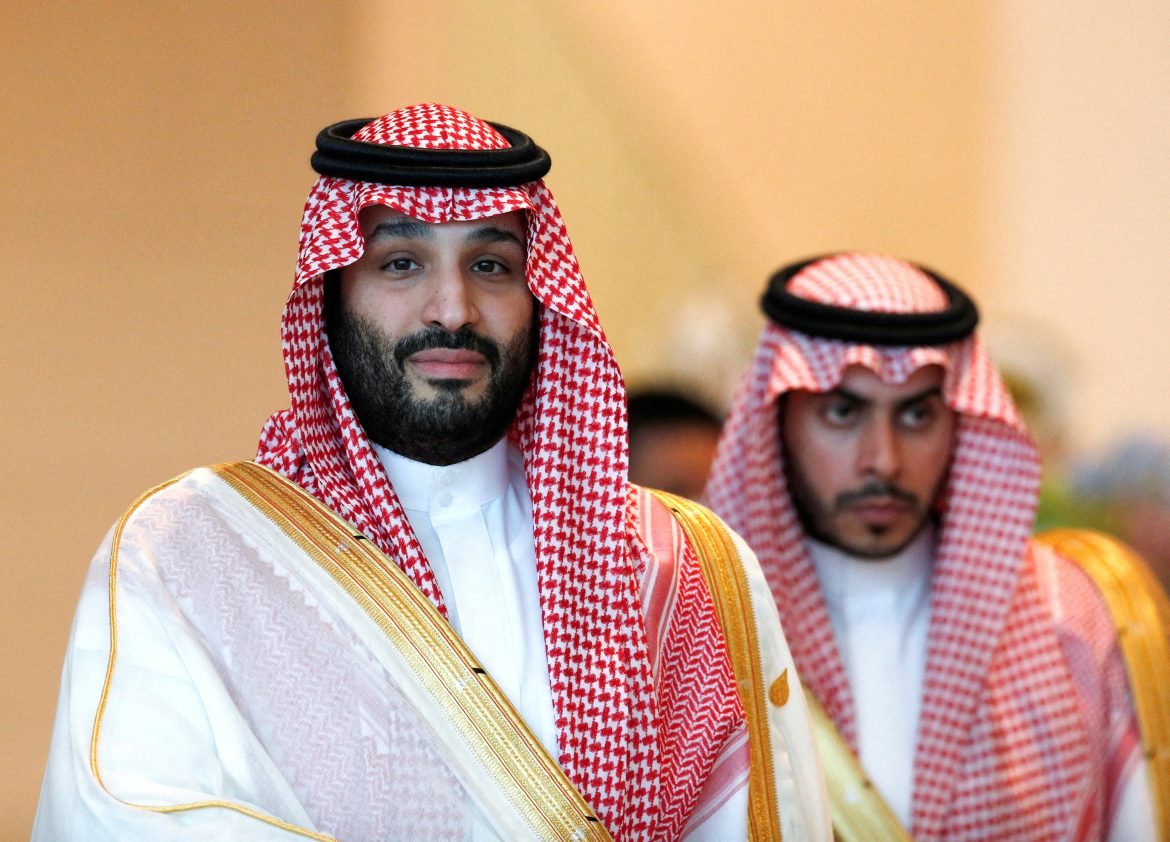 House Oversight and Reform Committee ranking member Rep. James Comer (R-Ky.) has launched a probe into an alleged back-door deal between the Biden White House and Saudi Arabia to ramp up oil production in an effort to boost his party’s chances in the midterm elections.

Comer announced on Sunday that he and his Republican colleagues on the committee had launched a “broad probe into President Biden’s energy crisis that is harming the pocketbooks of Americans,” with particular emphasis on the president’s “secret deal” with Saudi Arabia.

The breadth and depth of the investigation was made evident in a series of letters fired off by Republican oversight panel members to Secretary of State Antony Blinken, Secretary of Energy Jennifer Granholm, EPA Administrator Michael Regan, and SEC Chairman Gary Gensler that were made public on Dec. 4.

According to the New York Times article, Hochstein and McGuirk “sought a clandestine, two-part arrangement with Saudi Arabia to increase foreign fossil fuel output.” The deal included a request from Biden officials that OPEC+ ramp up oil production hikes “by several months” and “announce additional production boosts beginning in September with the purpose of temporarily reducing fuel prices worldwide — all conveniently before the November elections.”

Instead, OPEC+ decided to slash oil production by 2 million barrels per day, which reportedly infuriated the Biden administration, according to the New York Times.

FISM News reported in October that Saudi Arabia’s foreign ministry said that the Biden administration had pleaded with the kingdom to postpone the OPEC+ decision to cut oil production for one month, which would have forestalled another gas price hike during the critical period leading up to the midterm elections.

“This committee has a responsibility to uncover the facts surrounding any backdoor deals cut by President Biden or his emissaries,” Comer and his colleagues wrote. The lawmakers went on to accuse the Biden administration of “choosing foreign sources over domestic sources — all for political purposes.”

“If this Administration is engaging in backdoor market manipulations with adversarial nations while jeopardizing our national security for the sake of securing more favorable election conditions for Democrats, the American people have a right to know.”

Two days after the letters were made public, a D.C. judge reluctantly dismissed a lawsuit against Saudi Crown Prince Mohammed bin Salman over the brutal 2018 slaying of Saudi-U.S. Washington Post journalist Jamal Khashoggi.

Judge John Bates expressed his “uneasiness” over the decision in his written opinion, noting “credible allegations” of bin Salman’s involvement in the Khashoggi murder, but said that he had little choice but to follow the U.S. Department of Justice’s Nov. 17, 2022 recommendation that bin Salman be granted sovereign immunity.

The case was brought by Khashoggi’s fiancée, Hatice Cengiz, who has accused Biden of saving the “murderer” and “criminal” bin Salman by granting him immunity.

U.S. intelligence in February of 2021 concluded that the prince ordered the murder of Khashoggi, a Saudi dissident.

While on the 2020 presidential campaign trail, Biden pledged to make Saudi Arabia “a pariah” as punishment for the assassination.

“Khashoggi was, in fact, murdered and dismembered, and, I believe, on the order of the Crown Prince,” then-nominee Biden said during a debate, adding, “And I would make it very clear that … we are going to, in fact, make them pay the price, and make them the pariah that they are.”

Following a meeting between Biden and bin Salman during the president’s July 2022 Middle East tour, Biden claimed to have confronted the Saudi Crown Prince over Khashoggi’s assassination. However, bin Salman soundly refuted the claim, saying that the president never once broached the subject.