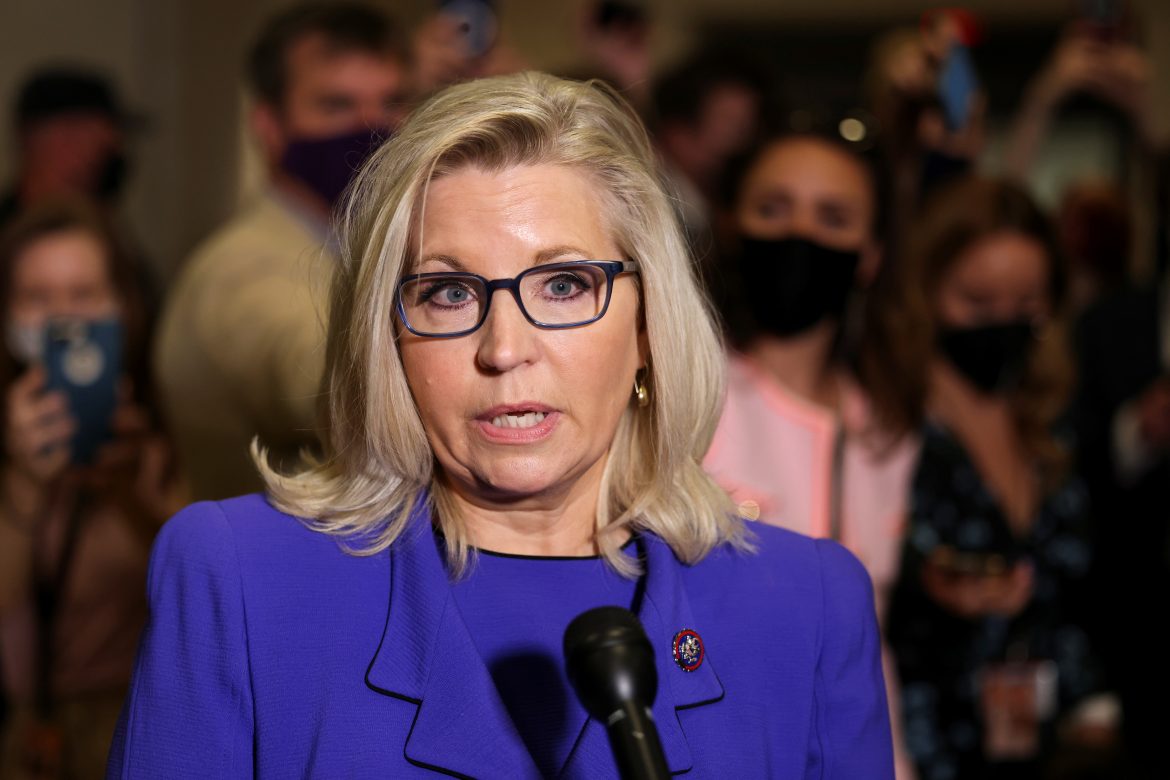 Representative Liz Cheney (R-WY) has been removed from her position as the third ranked Republican in the House, behind Minority Leader Kevin McCarthy and Whip Steve Scalise. House Republicans conducted a voice vote which decided Cheney’s fate on Wednesday.

The GOP has been divided over whether Cheney should retain her position ever since she denied the allegations from President Trump that the election was stolen and voted to impeach him after the January 6th riot. Since then, Cheney has publicly voiced her dislike of the former president’s rhetoric, and would often speak against his actions.

Most GOP members in the House, including McCarthy and Scalise, believed that she should no longer hold her position as House Conference Chairwoman for her adamant distaste of the former president. Some GOP House members, such as Adam Kinzinger and Ken Buck, defended Cheney for speaking her mind on the matter.

The day before the vote, Cheney herself took the House floor to blast President Trump saying he “provoked the violent attack on the Capitol” and is a risk for “inciting further violence.”

I am a conservative Republican, and the most conservative of conservative principles is reverence for the rule of law. The Electoral College has voted: more than sixty state and federal courts, including multiple judges the former president appointed, have rejected his claims. The Trump Department of Justice investigated the former president’s claims of widespread fraud, and found no evidence to support them. The election is over.  …This is not about policy, this is not about partisanship. This is about our duty as Americans. Remaining silent and ignoring the lie emboldens the liar. I will not participate in that.

President Trump himself has taken to his new communications platform to fire back at Rep. Cheney and to promote Representative Elise Stefanik (R-NY) to replace her as GOP Chair in the House.

Liz Cheney is a warmongering fool who has no business in Republican Party Leadership. We want leaders who believe in the Make America Great Again movement, and prioritize the values of America First. Elise Stefanik is a far superior choice, and she has my COMPLETE and TOTAL endorsement for GOP Conference Chair. Elise is a tough and smart communicator!

Stefanik herself announced that she will be running for the position on Twitter.

A letter to my colleagues on my vision to unify our GOP Conference, win the Majority, and fight on behalf of the American people to save our country👇🇺🇸 pic.twitter.com/JGE5IqhNJo

If we dont stand up for truth like Liz Cheney its only a matter of time before the party of Lincoln and Reagan will come tumbling down. The truth may not always be what we want to hear but we need to hear it. God bless Liz Cheney for telling the truth when most so called Godly men will not.