Republicans outnumber Democrats in America for the first time in decades 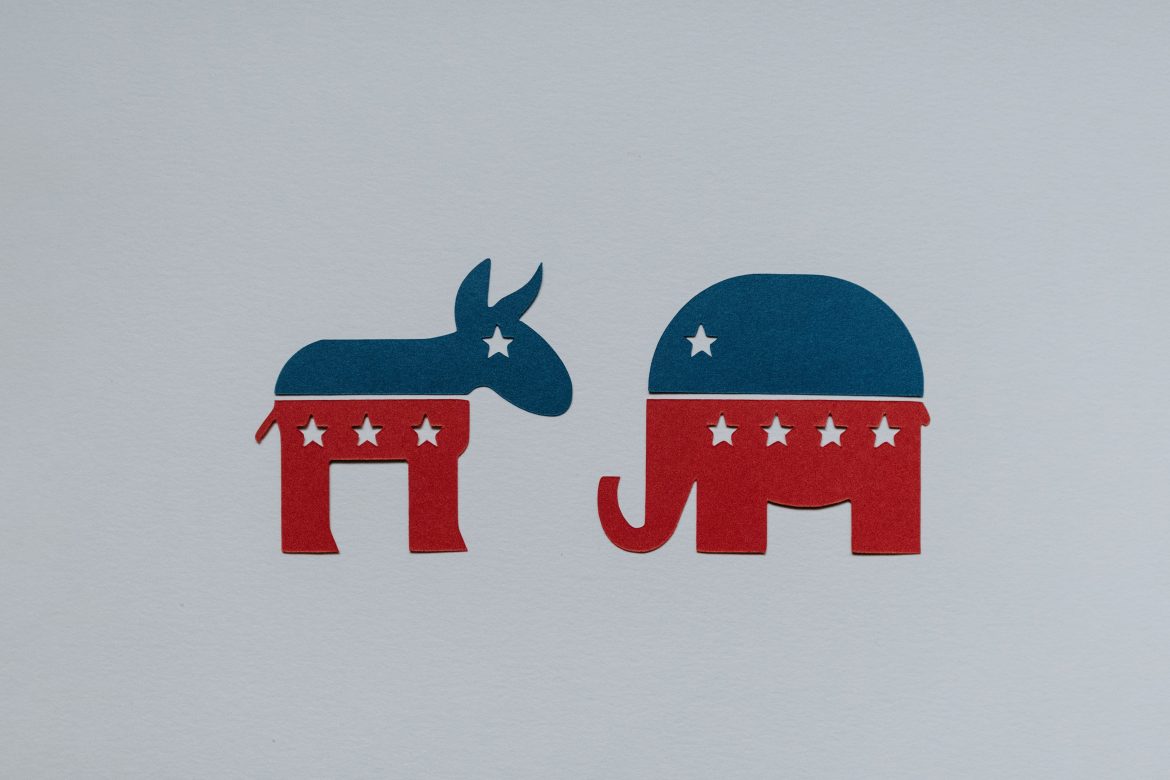 “The last time preferences were this closely divided was in 2011, with Democrats holding at least a three-percentage-point advantage in each year of the past decade,” stated the Gallup article analyzing the poll.

These latest Gallup results are based on data from phone surveys of 10,000 adults taken throughout the 2022 calendar year. That means that for all of 2022, the average of all of the surveys completed led to a one-point difference favoring Republicans.

A closer look at the numbers, however, reveals that the tide was changing toward the end of 2021 as President Biden’s approval numbers began to plummet. When Biden took office in January, his approval rating was 53% and Democrats had control of the Senate, House, and Presidency. By October of that year, Biden lost 10 points on an approval rating that plummeted to 43%.

The failed economic, immigration, and social agendas that Biden and the Democrats were pushing began to fail before Biden’s first year was over, and it was then that Democrats and Democrat-leaning independents began to flee their party.

This one-point margin that Republicans hold over Democrats is more statistically significant than most margins of this size. Historically speaking, since Gallup started tracking political party affiliation, Democrats have almost always held leads of at least two points if not more. In fact, in the past 31 years, Democrats have held at least a two-point advantage for 26 of those years including every year but one since 2005.

Republicans did not do as well in the midterm elections as many people expected them to. The GOP enjoys just a five-seat majority in the House and they remain the minority party in the Senate. With Biden’s approval rating where it was, inflation at all-time highs, and a weakening economy, it seemed like a “red wave” was coming, but it did not.

In the long run, however, the results of this Gallup poll may be just as important to the future success of the Republican party as more midterm wins would have been and just as negative for Democrats. Even in years when more people identified as Democrats, Republicans still held the Presidency and control of one or both houses of Congress just as often as Democrats did, and the trajectory of the polling since the end of 2021 is swinging quickly in favor of Republicans.

Another contributing factor to this move to the Republican party could be found in another recent Gallup poll that showed Democrats are becoming more liberal while average Americans are holding firm as either moderate or conservative.

That poll shows that about 35% of Americans describe their political views as moderate, 36% as conservative, and only 25% as liberal. At the same time as average Americans remain more moderate and conservative, according to the poll, the Democratic party continues to move toward a more liberal ideology.

According to these Gallup polls, Republicans and Democrats appear to be at a crossroads. Americans are moving away from the increasingly liberal Democratic party to the more conservative Republican party as they continue to grow disenchanted with the policies and agendas of a Democratic-controlled Senate and Presidency.

For Republicans to take advantage of this, however, they will have to show the American people how they are different and why they are the party to lead the country out of its current predicament.

Lisa Marie Presley to be laid to rest at Graceland