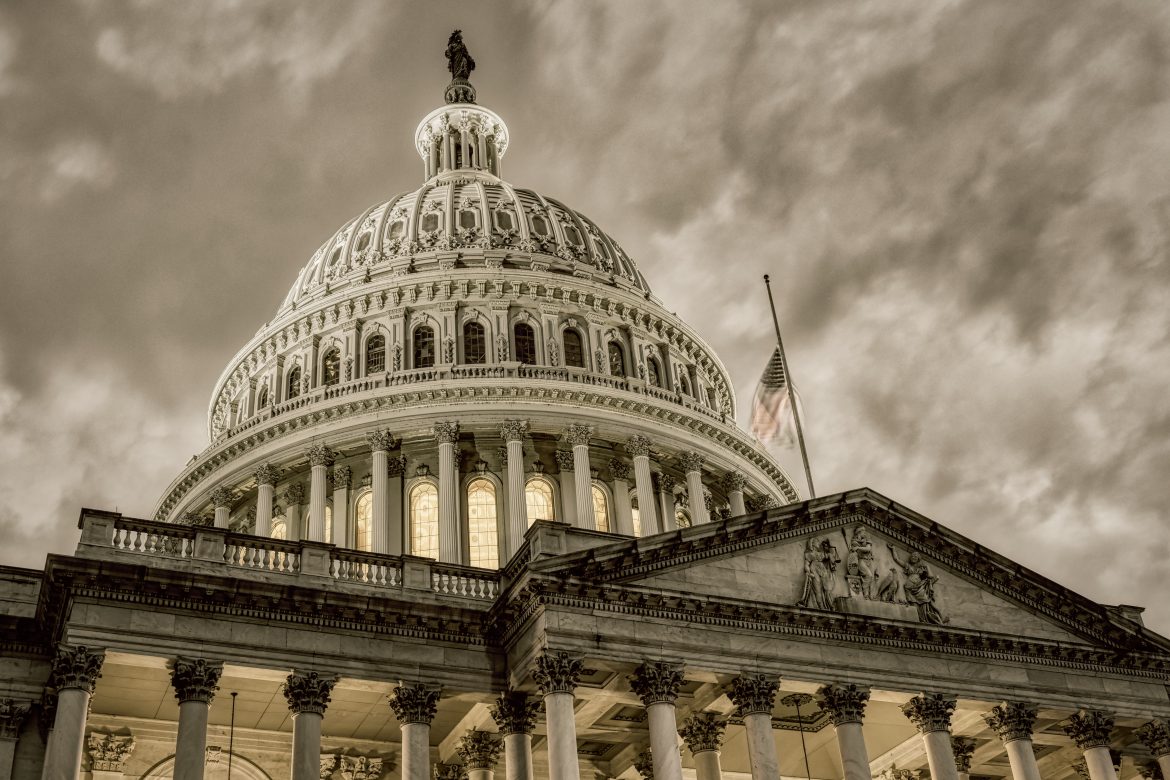 Republicans are looking to increase their majority in the House of Representatives over two weeks after midterm elections were held despite an overall disappointing performance at the polls.

Of the three races still in question as of Wednesday morning, Republicans have a lead in two of them. If those two leads hold, conservatives will have a 222-213 lead over Democrats in the lower chamber.

Many outlets have already called the race in favor of Boebert, with Frisch even calling Boebert to concede, however, others say there may be a recount since Boebert’s lead comprises less than one percent of the vote.

Valadao is one of only two Republicans out of 10 who voted to impeach former President Donald Trump to be reelected. The other to be elected is Dan Newhouse (R-Wash.) and the remaining eight either didn’t run or lost their primary races.

While the red wave that the majority of pundits were expecting failed to materialize, gaining control of the House and seeing inroads built in typical Democratic strongholds still gave substantial wins to the GOP. With a majority in the House, Republicans will have the power to halt or slow legislation coming out of the Biden administration. They have also announced plans to investigate the Biden family.

According to Fox News, Comer explained that “whistleblowers have come forward to detail how Hunter Biden and his relatives ‘flourished and became millionaires simply by offering access to the family.’ Was Joe Biden directly involved with Hunter Biden’s business deals, and is he compromised? That’s our investigation.”

In New York, “a strong statewide surge for Republicans” materialized after the midterms, according to Reuters.

Republican Michael Lawler defeated Democrat Sean Patrick Maloney in a surprising victory. Maloney is the Democratic Congressional Campaign Committee chair and his loss marks the first time in over 40 years that someone in his position has been defeated. Conservatives were able to flip four seats from Democrats to Republicans in New York.

Lawler sat for an interview with PBS and explained why he felt his opponent lost.

Democrats “created a mess, a 41-year record high on inflation, surging crime, skyrocketing energy prices, and a porous southern border,” Lawler stated.  “And even in deep blue New York, voters were very frustrated with what was going on. And they wanted to restore balance and common sense [and] that’s why we picked up four congressional seats.”