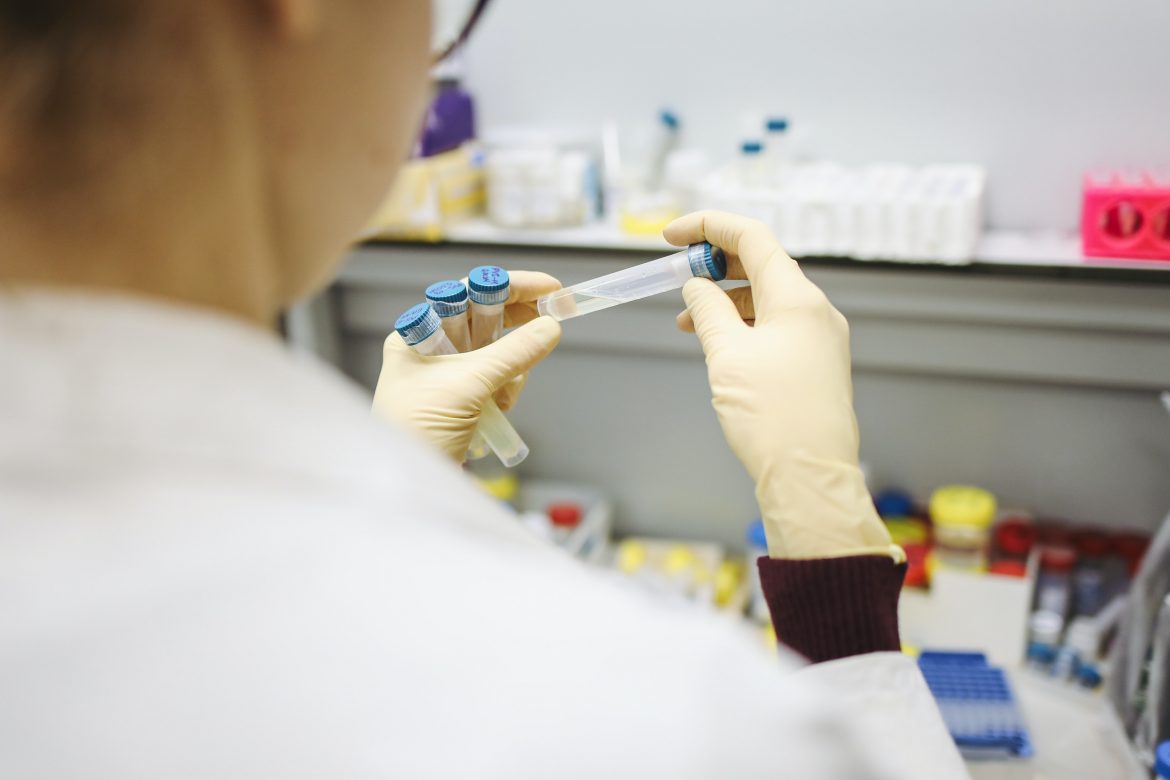 Researchers recently published in the Clinical Infectious Diseases Journal, have discovered a new type of coronavirus. The work was based on nasal swabs taken from pneumonia patients from 2017-2018, and according to Reuters, “may be the eighth unique coronavirus known to cause disease in humans if it is confirmed as a pathogen.”

The patients used in the sample were located in a hospital in the Malaysian state of Sarawak. Eight of the samples taken from the 301 swabs showed the presence of a “canine coronavirus.” The positive samples were also taken mostly from children under the age of five.

The strain is named CCoV-HuPn-2018, and Reuters reports that it shares similarities to “other coronaviruses known to have infected cats and pigs but was mostly similar to one that is known to have infected dogs.” The researchers maintain that this virus needs to be studied further to see if humans can transmit it to one another, but were concerned that it may have jumped from dogs to humans.

It is also unclear at the moment as to whether this virus actually causes illness, or was simply present in the samples.

Reuters reports that there are currently seven known coronaviruses that cause disease in people: “four that cause the common cold, and three that cause the diseases commonly known as SARS, MERS and COVID-19.” As noted above, if further research confirms this as a pathogen then it will become the eighth such coronavirus.

Anastasia Vlasova, an assistant professor at The Ohio State University College of Food, Agricultural, and Environmental Sciences who helped conduct the research, tried to ease concern over the potential of another pandemic. According to a report from the Ohio State University website, Vlasova said “we don’t see any reasons to expect another pandemic from this virus, but I can’t say that’s never going to be a concern in the future.”