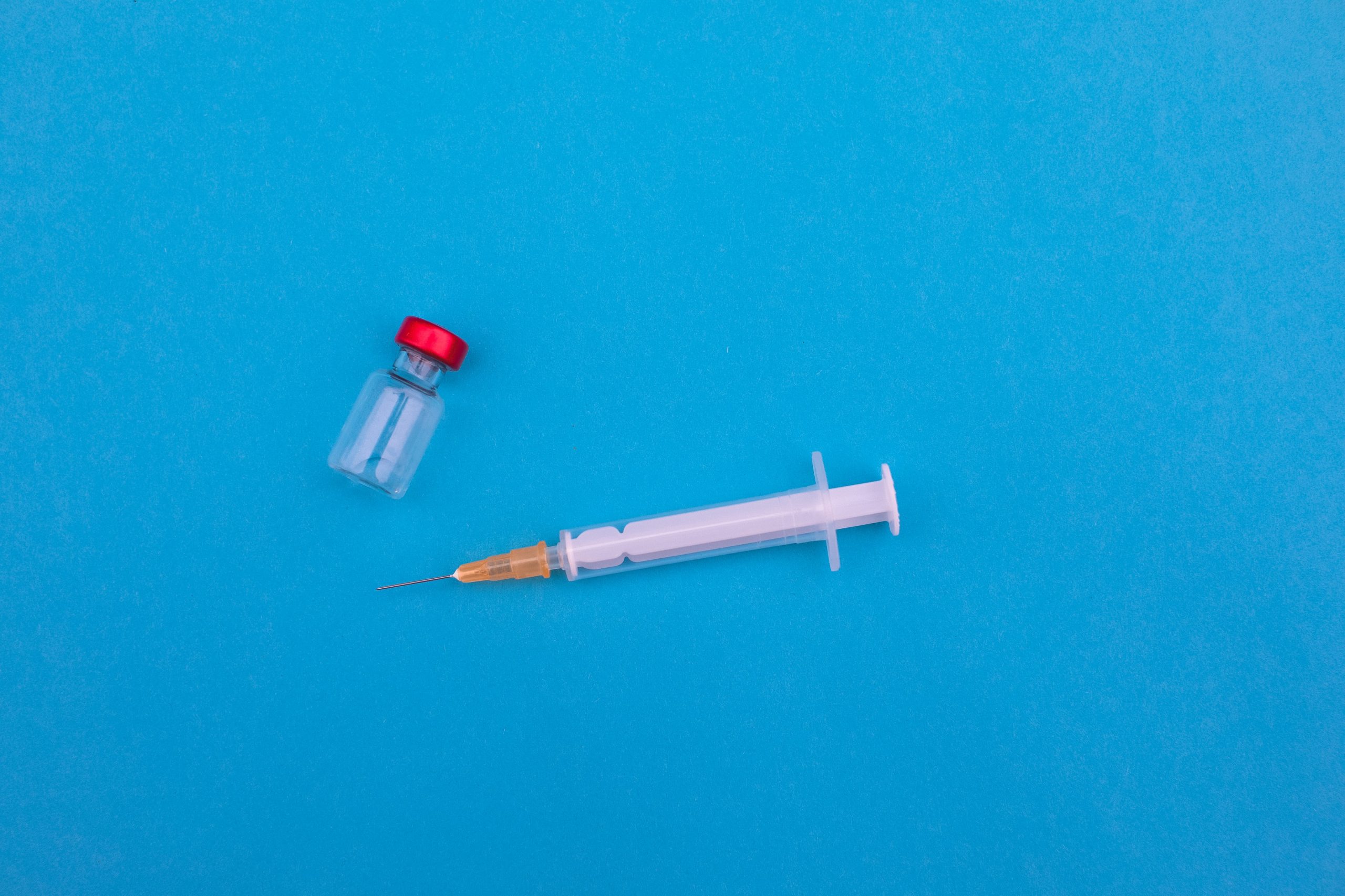 Two researchers, Dr. Kathryn Clancy of the University of Illinois Urbana-Champaign and Dr Katherine Lee of the Washington University School of Medicine in St Louis, are undertaking a study to see if there’s a link between the COVID-19 vaccines and changes in women’s menstrual cycles.

Numerous women have reported a change in their period after receiving one of the vaccine candidates, including Dr. Clancy and Dr. Lee. The Daily Mail reports “their periods had either come earlier than usual, felt heavier or just appeared irregular.” These changes occurred within several days of taking the shot.

Dr. Clancy tweeted about her experience and received hundreds of responses from women who had similar experiences. Some women even reported having their period after not having one for years.

The two researchers are now asking women above the age of 18 who have taken a COVID-19 vaccine to fill out a survey to see how common this side effect is, if it is one at all.

The study is summarized as follows:

This research study is about your experiences with your period or other menstrual bleeding (such as “spotting”) and associated symptoms after receiving at least one dose of a vaccine for COVID-19. Side effects are a common and even important element of the vaccine response, and bleeding patterns can be an important way to understand how our immune systems are activated.

According to the Chicago Tribune, more than 25,000 women have taken the survey. Originally, the two researchers thought they would only receive around 500 responses.

A Moment In History: Winston Churchill