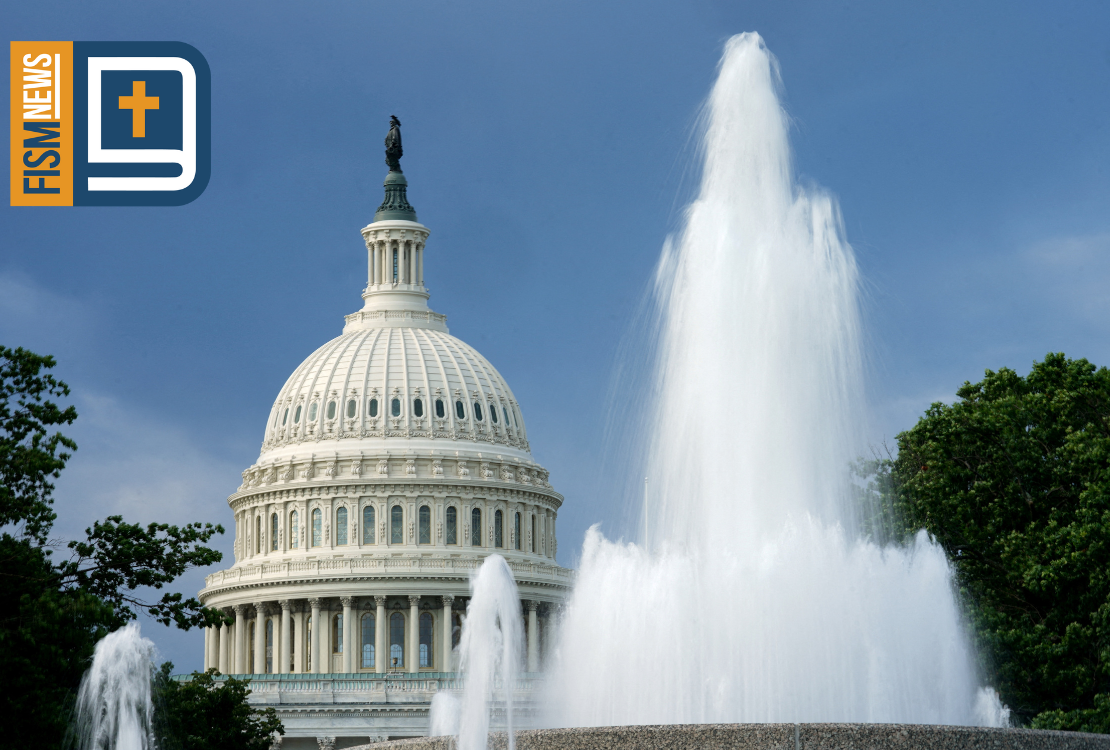 The House passed the so-called “Respect for Marriage Act” today and only now awaits President Biden’s signature to codify same-sex marriage into federal law after 39 House Republicans joined Democrats in passing the bill 258 to 169.

The Senate previously passed the bill 61 to 36 with all Democrats and 12 Senate Republicans voting in favor.

The Respect for Marriage Act, according to USA Today, “guarantees federal recognition of any marriage between two individuals if the union was valid in the state where it was performed.” While it does not force any state to allow same-sex couples to marry, it will force states to provide the same legal status and protections to any marriage performed in another state.

Supporters of the bill felt it was a necessary step to codify federal acceptance of same-sex unions.

“This legislation is the latest step in House Democrats’ fight to win full equality for LGBTQ Americans and forge a more perfect union that our children, and their children… all of our children deserve,” said outgoing Speaker Nancy Pelosi (D-Calif).

When the Supreme Court overturned Roe v. Wade in June, Justice Clarence Thomas’ concurrent opinion made some on the left feel like same-sex marriage might be in the Court’s crosshairs. Thomas wrote that in light of the decision to let states decide abortion, the court should also “reconsider all of this Court’s substantive due process precedents.”

After that opinion was rendered, Democrats began a narrative that made people believe gay marriage was next. Many on the right did not agree.

Many conservative groups and Republicans, on the other hand, believe that religious liberties, especially those of Christians, could be violated based on the bill that passed. Many do not believe the amendments to the bill went far enough in protecting those who are religiously opposed to same-sex unions from potential litigation or financial harm.

Sen. Mike Lee (R-Utah) was one of many Republican senators who desired stronger religious freedom protections in the bill. He wrote in an op-ed last week:

While the tension between same-sex marriage and religious liberty might not be obvious to many, legal experts have long understood that there is a legitimate risk that, without robust protections in place, federal recognition of same-sex marriage could — read against the backdrop of various federal statutes and the way they have been interpreted by the Supreme Court — inflict harm on those who, for reasons rooted in sincerely held religious belief or moral conviction, do not embrace same-sex marriage.

Others, including Mat Staver of Liberty Counsel, have pointed out that the bill leads to a slippery slope where states will be forced into recognizing other forms of marriage including coerced marriages of minors.

The Bible is clear on its stance about marriage and homosexuality, despite what many people, even some within the church, believe and teach. It would be one thing if the Bible only taught about homosexuality in an obscure Old Testament passage or if the Bible left open the possibility of same-sex unions. It does not.

Though it may not be politically correct today, the Bible is clear, from beginning to end on this topic – homosexuality is a sin. (Romans 1:26–27; 1 Corinthians 6:9; 1 Timothy 1:10) This is not a statement of hate. In fact, God loves those who are homosexuals, just like he loves all sinners. But love does not distort or water down truth that can lead to self-destruction, which is the path that all lives who live by their own standard, rather than God’s are headed.

Additionally, the Bible teaches that marriage is a divine union between man and woman as ordained by God.

One of the clearest verses on marriage in the Bible, and one that I use often in premarital counseling classes, is Genesis 2:24: “That is why a man leaves his father and mother and is united to his wife, and they become one flesh.”

Miracles happen in our world every single day. Sometimes they are uncommon and unexplainable like when a person is miraculously healed of a disease or when God clearly intervenes in the lives of men.

Others are more common but no less miraculous and no less amazing. Marriage is one of those miracles that only God can bring about. It takes two separate and distinct lives and people and combines them into one – a beautiful union that is also a picture of Christ and the church.

In truth, the church in our world has done its share of tearing down the miracle of marriage. With the divorce rate inside the church rivaling the one outside of the church, and with marital unfaithfulness and abuse entirely too common, the church has failed to uphold God’s intention for marriage. To this end, Christians have, unfortunately, already done their part to join in the cultural war against marriage.

The “Respect for Marriage Act,” however, took that war to a new level. It is more than just disrespect of God’s design for marriage by a portion of the population, it is our world and our culture making it known that marriage is no longer holy and it is nothing more than an institution whose blessing comes only from the state and not from God.

Does biblical marriage include same-sex unions? No. Is homosexuality a sin? Yes. Just like lying, sex outside of marriage, greed, gluttony, pride and a host of other things.

Homosexuality is, like all other sins, an act committed against a perfect and holy God. Just like the sin of Adam and Eve in the garden, and all other sins that came after it, it is an attempt by man to deny God’s sovereignty by living outside of his plan for humanity.

And just like all other sins, God has paid the price for these sins on the cross. The Bible tells us clearly that all one must do is repent of their sins and trust in Christ as their Savior and Lord for salvation. True repentance, however, comes with a denial of one’s own desires to instead falling in line with God’s desires. It is giving up our rights for a freedom that can only be found by living according to His plan.

The problem with this act being passed is that it now celebrates and makes “normal and good” something that according to the Bible, is an affront to his design of mankind, the institution of marriage, and sexuality.

Brock Purdy’s Christian faith makes him fearless on the field