Respect for Marriage Act: unconstitutional, precursor to religious persecution according to conservatives 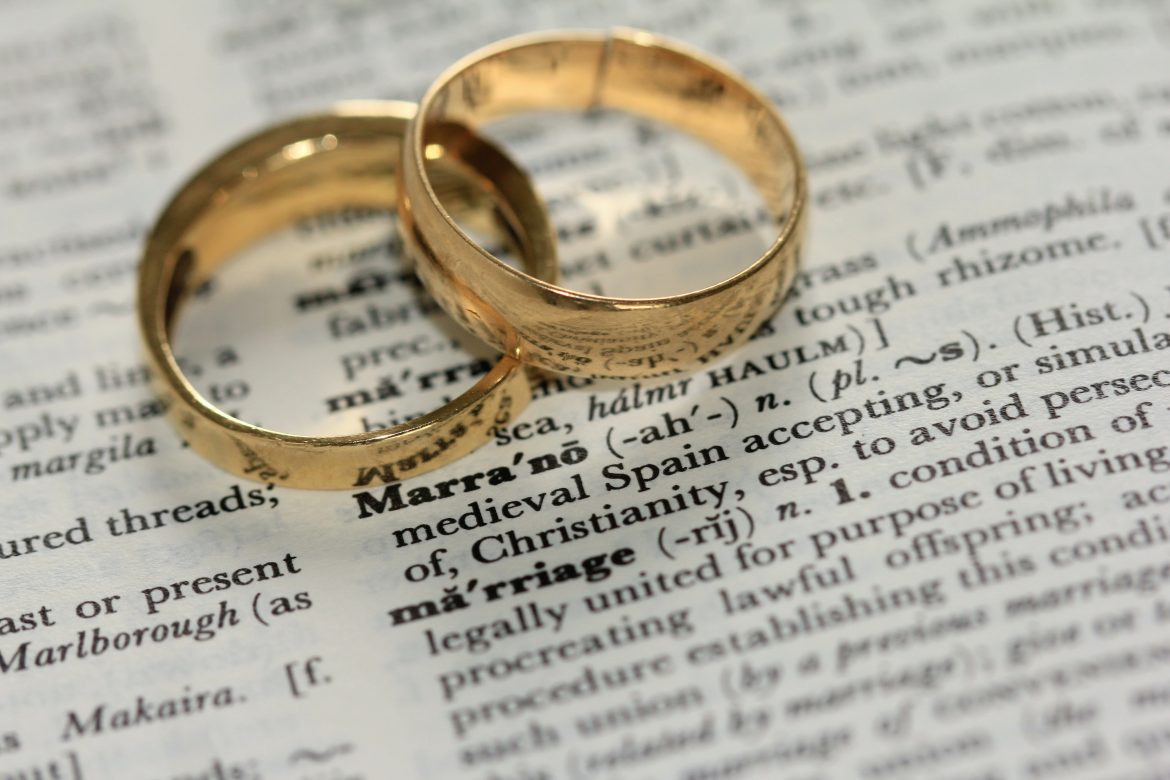 As the Senate prepares to vote on the “Respect for Marriage Act” (RFMA), several groups say it will be struck down by the U.S. Supreme Court if it’s signed into law.

The bill, which seeks to repeal the “Defense of Marriage Act (DOMA),” would require the federal government to recognize the validity of same-sex and interracial marriages in the United States.

DOMA defined marriage as only between a man and a woman for purposes of federal law. It also declared that no state shall be required to recognize a same-sex marriage performed in another state.

DOMA was signed into law by then-President Bill Clinton in 1996, and Joe Biden, a U.S. senator at the time, voted in favor of the bill before he “flip-flopped” on the issue as president.

DOMA was overturned by the U.S. Supreme Court in 2013.

Now, multiple groups say RFMA will be overturned for the same reasons DOMA was struck down. They say it’s because the Supreme Court ruled Congress doesn’t have the constitutional authority to define marriage under Article 1 of the U.S. Constitution.

Evangelist Franklin Graham has been warning on social media about RFMA and the threat to religious freedom it poses. He said the Respect for Marriage Act “could impact you, your family, your church, and our nation.” He also feels the name of the bill is “very deceptive.”

Graham noted that if passed, RFMA would make “the majority of Americans—individuals, institutions, churches, and organizations—who believe in marriage between a man and a woman vulnerable to legal attack.”

The Respect for Marriage Act is just a smokescreen. It brings protections to same-sex marriage but makes the majority of Americans—individuals, institutions, churches, and organizations—who believe in marriage between a man and a woman vulnerable to legal attack.

In an effort to protect those believers, U.S. Senator Mike Lee drafted an amendment to stop the federal government from discriminating against anyone who holds a religious belief or moral conviction that marriage is a union between one man and one woman.

Sen. Lee wrote a letter to the 12 Republican lawmakers who voted with Democrats to move RFMA forward. Part of his letter reads:

Instead of subjecting churches, religious non-profits, and persons of conscience to undue scrutiny or punishment by the federal government because of their views on marriage, we should make explicitly clear that this legislation does not constitute a national policy endorsing a particular view of marriage that threatens the tax-exempt status of faith-based non-profits. As we move forward, let us be sure to keep churches, religious charities, and religious universities out of litigation in the first instance. No American should face legal harassment or retaliation from the federal government for holding sincerely held religious beliefs or moral convictions.

Graham also called out the 12 senators, including Sen. Mitt Romney, who voted with Democrats on RFMA.

Constitutional hurdles aside, many others are questioning the true meaning of RMA. Kevin Roberts, the president of the nonprofit research institute The Heritage Foundation recently tweeted:

We’ve surrendered enough ground in the culture wars. The misnamed ‘Respect for Marriage Act’ has little to do with protecting rights; it’s an attack that sets the stage to take rights away, principally from people of faith, who honor the enduring truth about marriage.

We’ve surrendered enough ground in the culture wars. The misnamed "Respect for Marriage Act" has little to do with protecting rights; it’s an attack that sets the stage to take rights away, principally from people of faith, who honor the enduring truth about marriage. pic.twitter.com/seA5GpfoB1

A recent On Message Inc. poll shows 73% of self-identified conservatives are opposed to the bill. Survey conductors say that “when informed that this bill would encourage lawsuits against religious organizations for not participating in gay marriages,” 53% of respondents said this would make them less likely to support the bill.

Gregory Baylor, senior counsel with Alliance for Defending Freedom (ADF), says the law is “unnecessary and could have a disastrous effect on religious freedom.”

The ADF also feels RFMA  “opens the door to federal recognition of polygamous relationships, jeopardizes the tax-exempt status of nonprofits that exercise their belief that marriage is the union of one man and one woman, and endangers faith-based social-service organizations by threatening litigation and liability risk if they follow their views on marriage when working with the government.”

Graham is urging Christians to call their senators “as soon as possible and ask them to vote YES for the Lee Amendment — or to vote NO to the Respect for Marriage Act if it doesn’t have this amendment.”