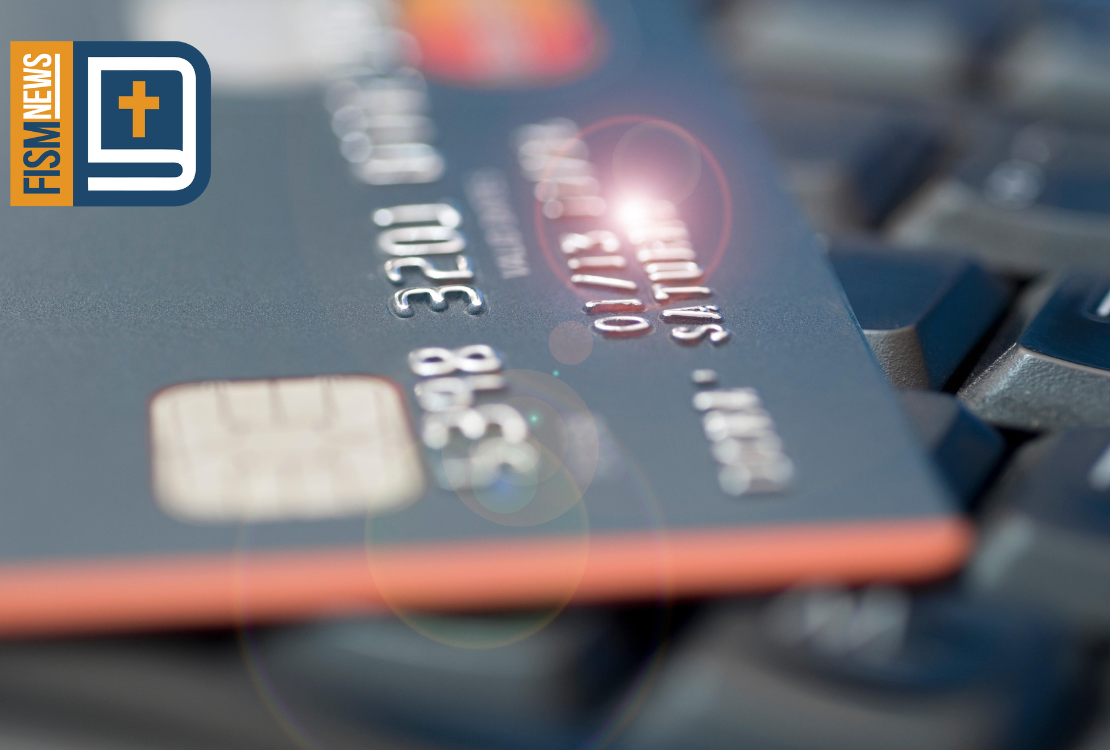 Staunchly high inflation has been affecting consumers’ pockets, and it looks like retail credit cards are in the same boat.

A report from CreditCards.com dated Nov. 7 reveals that retail credit cards now have a record 26.72% annual percentage rate (APR). The APR on regular credit cards, by comparison, rests at 22.66%.

CreditCards.com senior industry analyst Ted Rossman said this 29.99% “seems to be an important psychological barrier” for retail cards. Regardless, Rossman also said that the consumers will see this percentage as “an astronomical rate.”

As for how much this impacts consumers owning these cards, Rossman says it is upwards of $1.6 billion in additional interest charges taking into account minimum monthly payments only.

Despite the high cost, Rossman still claims these retail cards are useful for people loyal to the store. The rewards are useful if “you can pay your bills in full and avoid interest,” Rossman says. But he also urges caution, as many acquire these cards on impulses at the store based on pressure and convenience.

“There’s a good chance you’ll be offered a retail credit card this holiday season. Don’t get pressured into making a bad decision at the checkout counter,” Rossman said.

Unless the store offering a retail card is frequented by the consumer “pretty often,” Rossman says to perhaps look for “a general-purpose credit card instead” since they “generally offer more flexibility, more generous rewards, and better interest-rate promotions.”

Unfortunately, this APR has been increasing somewhat steadily since 2008. Research done by CreditCards.com shows that the average APR for retail cards in that year was only 18.14%.

The rich rules over the poor, and the borrower is servant to the lender. – Proverbs 22:7 (NKJV)

Proverbs is filled with practical advice, including how to wisely and righteously handle money. It’s also filled with numerous warnings about foolish financial choices. The New International Version of the above verse is even harsher. It reads, “the borrower is slave to the lender.”

Credit cards can be a dangerous trap for many people. Easy and convenient at first, they can quickly lock people into working overtime to pay the high-interest rates and fees with no end in sight.

We are called as believers to stay out of such situations. We should strive to stay debt free. In his letter to the Romans, Paul wrote, “Owe no one anything, except to love each other, for the one who loves another has fulfilled the law,” – Romans 13:8.

Living totally debt-free would make home ownership and, likely, automobile ownership impossible for most people today. However, it is often other, unnecessary debt that can enslave believers. Do not be discouraged or feel shame if you currently have excess debt. So many of us do, but there is hope and there is help.

The key first step is eliminating unnecessary and burdensome debt like high-interest credit cards. Read Proverbs and seek Godly financial advice, like that from Financial Issues, to help you get out of debt. Seek to be a slave to no one but Christ and to be financially stable enough so that you can generously bless those in need.

The wicked borrows and does not repay, but the righteous shows mercy and gives. – Psalm 37:21