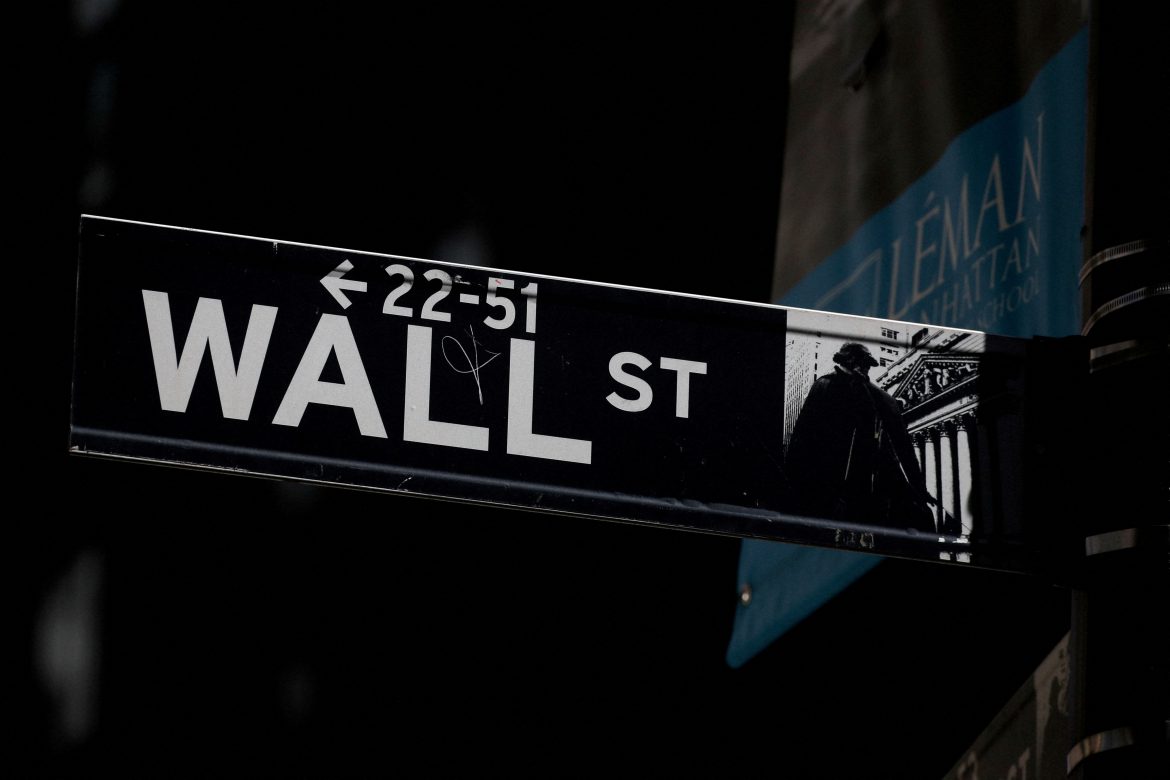 As Americans rank the economy as their number one concern going into the midterm elections, a new report shows the average 401(k) has plummeted over 25% in less than a year.

“Many millions of Americans who are living paycheck to paycheck just don’t have the money after paying the inflated bills to save much,” the columnists write.

The report came a day after the president touted the economy as being “strong as hell,” while blaming the current economic situation on other countries.

“Inflation is worldwide,” Biden told a reporter who asked about the strength of the dollar while eating an ice cream cone in Portland, Oregon. “It’s worse off than it is in the United States. So the problem is the lack of economic growth and sound policy in other countries, not so much ours.”

Meanwhile, on Monday, White House Press Secretary Karine Jean-Pierre was asked if she had a “timeline for when Americans can start feeling some economic pain relief.”

The reporter fired back, “18 months ago when the president took office, inflation and gas prices started rising.”