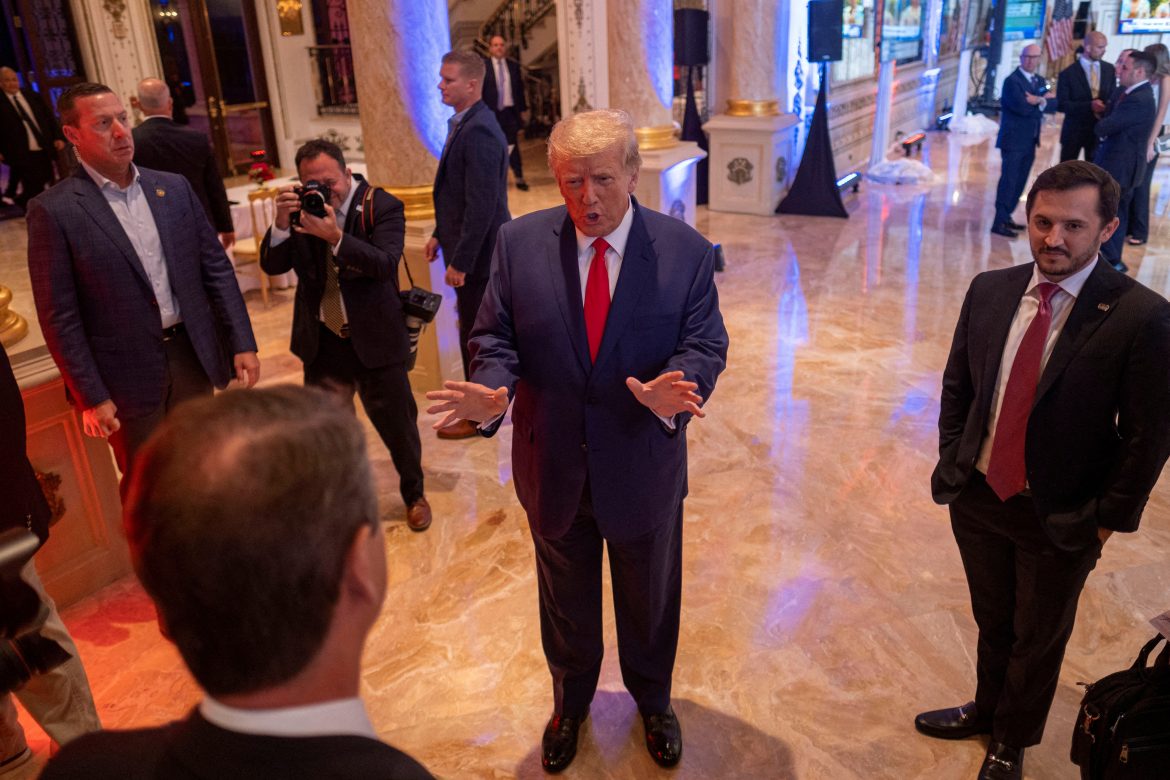 The results of Tuesday’s midterm elections failed to produce the red wave many Republicans hoped for, leading many within the GOP to point fingers at their own party.

Senator Rick Scott (R-Fla.), chairman of the National Republican Senatorial Committee (NRSC), received a portion of the criticism, with some privately calling for an audit of NRSC funds spent under Scott’s leadership.

Some have accused Scott of squandering funds raised by Republicans. Rather than pouring more money into ads for Republican candidates, Scott allegedly spent millions of dollars on fundraising-type text messaging, mailing list rentals, and consultants. Additionally, according to MSNBC, Scott “has directed a sizable share of his fundraising as NRSC chair to his own accounts, while shifting digital revenue away from Senate campaigns and buying ads promoting himself that look all but identical to spots he does for the national committee.”

Chris Hartline, director of communications for the NRSC, responded to the criticism, explaining that committee expenditures have “been creative in how [they’re] spending … money and will continue to make sure that every dollar spent by the NRSC is done in the most efficient and effective way possible,” according to the New York Times.

In August, the Washington Post reported that “Republican Senate hopefuls [were] getting crushed on airwaves across the country while their national campaign fund [was] pulling ads and running low on cash — leading some campaign advisers to ask where all the money went and to demand an audit of the committee’s finances, according to Republican strategists involved in the discussions.”

While some blame Scott for funding problems, others point to former President Donald Trump as a potential stumbling block in the elections. According to The Hill, “several strategists say that Trump’s imprint on the Senate and House races hurt more than it helped and raises serious questions about his viability as a presidential candidate in 2024.”

Over 10 Trump-backed candidates are projected to lose their races. One critical loss for the former president was with Republican Senate candidate Mehmet Oz in Pennsylvania, a crucial race for Republicans to gain control of the upper chamber. Oz lost the election to his Democrat opponent, John Fetterman, despite Fetterman suffering a stroke in the spring and still admittedly suffering from auditory processing issues.

It wasn’t a total loss for Trump, however, as some of his picks did win their races. Trump-endorsed Senate candidate J.D. Vance defeated Democrat Tim Ryan in Ohio and Senate candidate Ted Budd, another Trump pick, celebrated a victory against Democrat Cheri Beasley in North Carolina. Races in Arizona for Trump-endorsed Kari Lake and Blake Masters have yet to be called and there will be a run-off election for the Senate race in Georgia, where Trump endorsed the Republican candidate Herschel Walker.

While Republicans didn’t see the huge red wave they’d hoped for, they could still gain control of the Senate and are still projected to gain control of the House, which would prove to be a huge obstacle in President Joe Biden’s agenda-passing abilities. House minority leader Kevin McCarthy (R-Calif.) was quick to seize on the success in the House and, on Wednesday, formally announced his bid to become Speaker of the House.

McCarthy’s bid was met with approval and dissent from inside the Republican Party.

Republicans pushing back against McCarthy include “individual members [calling] for a vote [allowing for the] ousting [of] a sitting speaker, an idea that McCarthy has long rejected … They are also calling on GOP leaders to commit to slowing down the legislative process [to] give them more time to review … bills. Hardliners may also push for promises related to launching investigations and impeachment proceedings into President Joe Biden or members of his Cabinet,” according to CNN. McCarthy does have the endorsement of Donald Trump, which could help him with that wing of the party.

McCarthy hopes to be voted into the position by his colleagues, telling them that under his leadership, the House was flipped from Democrat to Republican, an achievement which he felt was a landmark accomplishment.

“Over the past century, Republicans…flipped the House from Democrats just four times: 1946, 1952, 1994 and 2010,” McCarthy wrote in a letter reported by Fox News, “yet in a hard-fought contest, our message and our candidates prevailed, winning key seats across the country, some in districts that President Biden carried just two years ago by double digits … this is no small feat.”