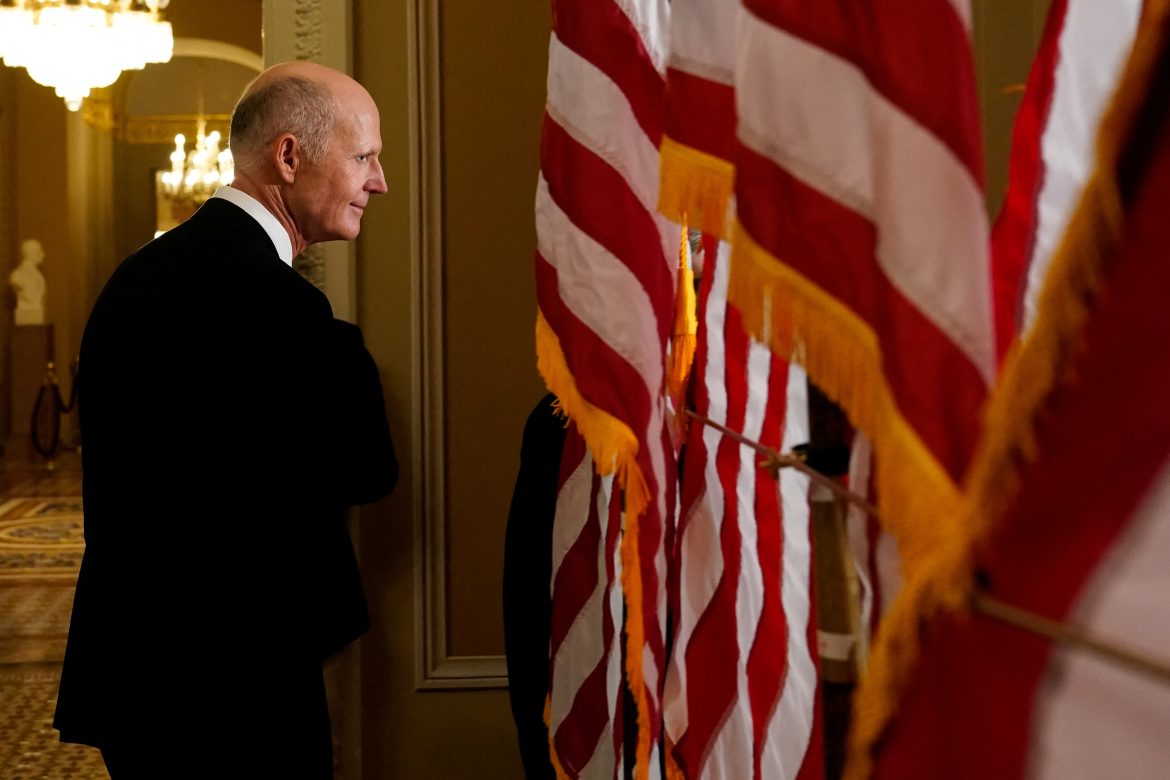 Senator Rick Scott on Tuesday said he will challenge Mitch McConnell for leadership of Senate Republicans in a party election after Republicans failed to win a majority in the chamber during last week’s midterm elections.

Scott, a senator from Florida, had run the organization dedicated to delivering Republican wins in the election.

Former President Donald Trump, who is expected to launch a new White House bid on Tuesday, has repeatedly called for McConnell’s ouster since he recognized President Joe Biden as the winner of the 2020 presidential election.

Senate Republicans are due to vote on their leadership on Wednesday. Scott announced to his colleagues at Tuesday’s lunch that he was challenging McConnell for the post, his spokesman said.

Scott sent colleagues a letter outlining his reasons for the challenge.

“I believe it’s time for the Senate Republican Conference to be far more bold and resolute than we have been in the past. We must start saying what we are for, not just what we are against,” Scott wrote.

Some Republicans, including Scott, have said leadership votes should not occur until after Georgia’s Dec. 6 runoff to decide if Republican Herschel Walker will unseat Democratic incumbent Raphael Warnock.

McConnell told reporters that Republicans could delay the internal vote, but he still expected to be re-elected as the Senate Republican leader when it took place.

Senator Josh Hawley, a McConnell critic, said the elections needed to force changes within the party: “We need to have a tough conversation right now about what happened in this last election and what we’re going to do going forward.”

McConnell and Scott have been sniping at each other since the summer about the campaign, with Scott proposing to slash some popular entitlement programs and McConnell appearing to criticize some of the party’s nominees.