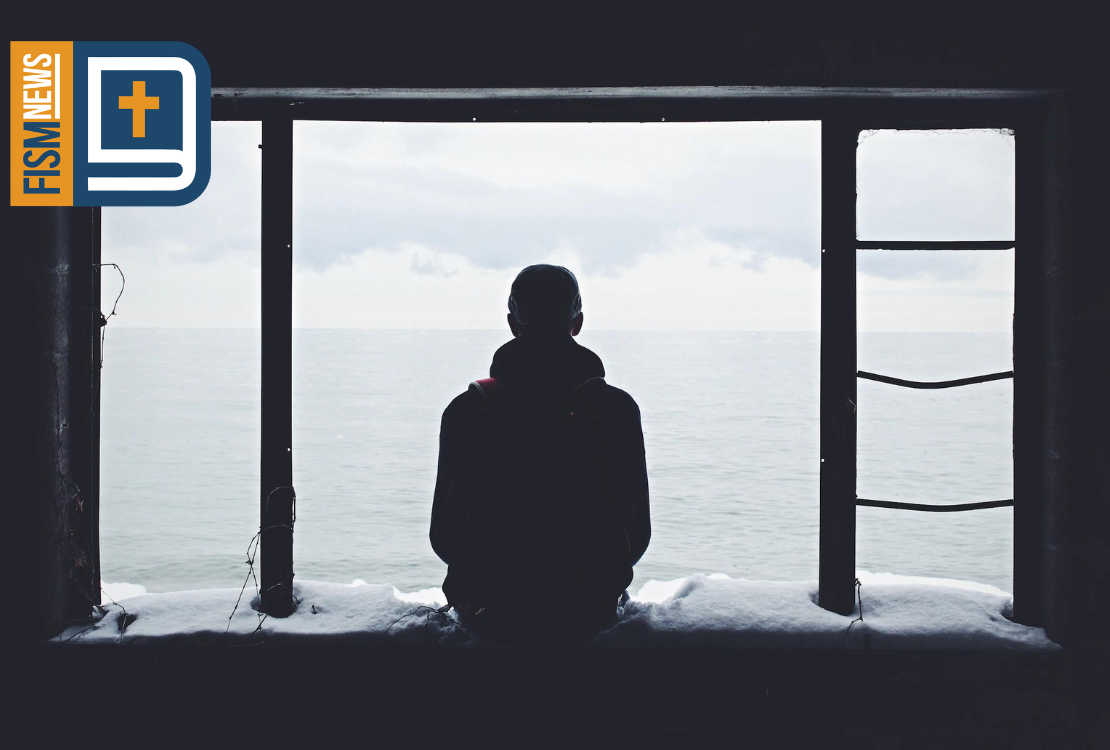 Yesterday, the Christian Post reported on a new study that shows in the last few generations a disturbing rise in what is known as “deaths of despair,” and a correlation with plummeting church attendance rates.

According to the report, ‘deaths of despair’ refer to deaths by drugs, alcohol, and suicide. At the turn of the 20th century into the beginning of the 21 century, these types of deaths rose in massive numbers among white, middle-aged American males.

During the same time, this group saw a drop in church attendance. Analysts believe the two pieces of data are related.

We show that the initial rise in deaths of despair in the U.S. was preceded by a large decline in organized religious participation and that both trends were driven by white middle-aged Americans. We know of no other cultural phenomenon involving such large, widespread changes in participation prior to the initial rise in U.S. mortality, nor do we know of any other phenomenon that matches the seemingly idiosyncratic patterns observed for mortality: seen for both men and women, but not in other countries, and in both rural and urban settings, but driven primarily by middle-aged, less educated white individuals. We also show that religiosity and the rate of deaths of despair are negatively correlated across states; states with high levels of religiosity have suffered less from mortality due to alcohol, suicides, or drug poisonings.

This is a saddening report for Christians to read. Our hearts should break as we look back on the last few generations to see a rise in these types of deaths, which are often driven by a sense of hopelessness in the victims.

Believers, this is where we must allow our sadness to turn to courageous action. The antidote for hopelessness is true hope, and true hope is only to be found in Jesus Christ. We have this message of true hope.

For a world that is overcome by sadness and grief, Jesus Christ offers the promise of eternal joy with him (Revelation 21:4-5). For those who are weighed down by life’s difficulties, Jesus offers true rest (Matthew 11:28-30). For those trapped in repeated sin, Jesus understands everything we go through, and He offers freedom and holiness (Hebrews 4:14-16). For those who live in fear of death, or who believe that death is the only escape from this horrid reality, Jesus offers eternal life (John 3:16).

This is a message that this world desperately needs to hear. Let us not be cavalier when we consider the urgency of the gospel. Let us instead take every opportunity, making the most of the time we have, to share this message of hope with a hopeless world.

The Spirit of the Lord God is upon Me, because the Lord has anointed Me to preach good tidings to the poor; He has sent Me to heal the brokenhearted, to proclaim liberty to the captives, and the opening of the prison to those who are bound…  – Isaiah 61:1