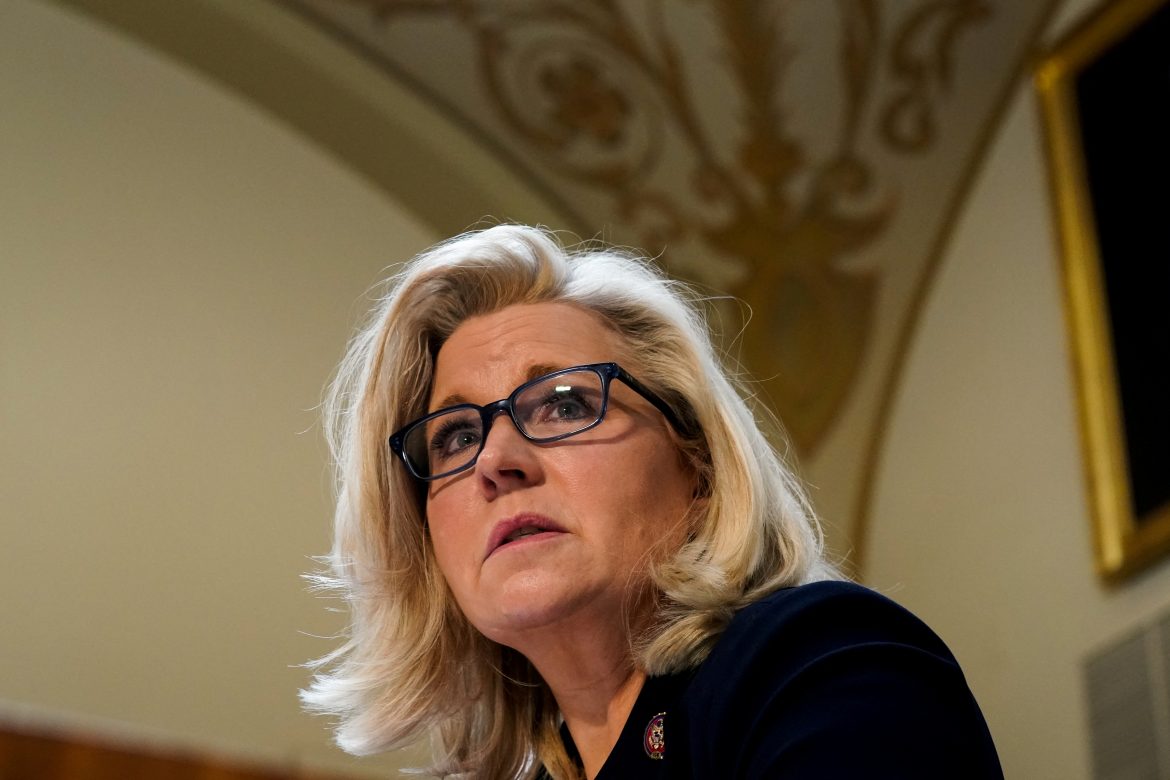 The Republican National Committee’s (RNC) resolutions committee unanimously passed a censure of Republican Representatives Liz Cheney (Wyo.) and Adam Kinzinger (Ill.) on Thursday. The full RNC is set to vote on the measure Friday, with many expecting it to pass.

“Whereas, Representatives Cheney and Kinzinger are participating in a Democrat-led persecution of ordinary citizens engaged in legitimate political discourse, and they are both utilizing their past professed political affiliation to mask Democrat abuse of prosecutorial power for partisan purposes,” reads the resolution, “… the Republican National Committee hereby formally censures Representatives Liz Cheney of Wyoming and Adam Kinzinger of Illinois and shall immediately cease any and all support of them as members of the Republican Party …”

Cheney and Kinzinger are the only Republicans on the House’s select committee investigating the Capitol riots of January 6, 2021. They are also two of the ten Republican House members who voted to impeach former President Trump following the riots. Cheney, formerly the third-ranking Republican in the House, was stripped of her leadership role in May due to her ongoing participation in the select committee.

The original version of the resolution called for Cheney and Kinzinger’s expulsion from the Republican conference but was amended to a censure due to resistance from some RNC members who thought expulsion would be too extreme.

Cheney criticized the vote in a statement, saying, “The leaders of the Republican Party have made themselves willing hostages to a man who admits he tried to overturn a presidential election and suggests he would pardon Jan. 6 defendants, some of whom have been charged with seditious conspiracy. I’m a constitutional conservative, and I do not recognize those in my party who have abandoned the Constitution to embrace Donald Trump.”

The leaders of the Republican Party have made themselves willing hostages to a man who admits he tried to overturn a presidential election and suggests he would pardon Jan. 6 defendants, some of whom have been charged with seditious conspiracy. (1/2)

Kinzinger also responded with a statement posted to Twitter, saying, “Rather than focus their efforts on how to help the American people, my fellow Republicans have chosen to censure two lifelong members of their party for simply upholding their oaths of office. They’ve allowed conspiracies and toxic tribalism hinder their ability to see clear-eyed.”

My statement on the RNC censure. I am now even more committed to fighting conspiracies and lies: pic.twitter.com/NzKK2s2kkC

Harmeet Dhillon, a national committee member from California who helped sponsor the resolution, insisted that the issue was not Cheney and Kinzinger’s disloyalty to Trump, but to the Republican party, telling Politico, “There are plenty of other people in the party who are anti-Trump whose names don’t appear in the resolution. These two took specific action to defy party leadership.”

Some GOP members weighed in to defend the two representatives, including Senator Bill Cassidy (La.), who tweeted, “The RNC is censuring Liz Cheney and Adam Kinzinger because they are trying to find out what happened on January 6th – HUH?” Cassidy is one of seven Republican senators who voted to convict Trump at his second impeachment trial.

It remains to be seen what ramifications this censure will have as Republicans aim to retake the House and Senate in the 2022 midterm elections. Cheney is currently facing a Trump-backed primary challenger in her bid for re-election to represent Wyoming’s lone House district. Kinzinger is not seeking re-election to his seat in Illinois’ 16th district.

Kick out all fake Republicans