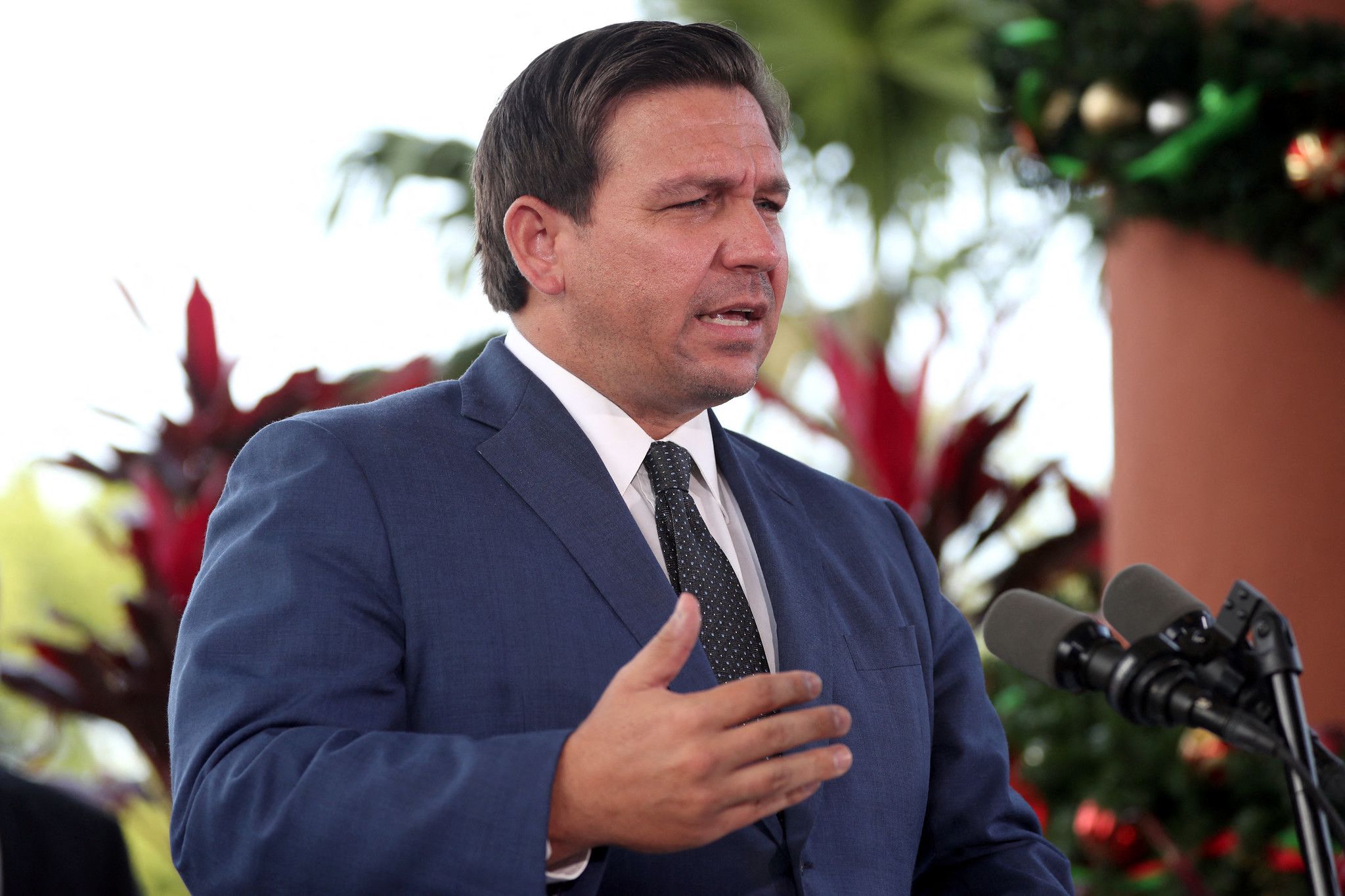 Florida Governor Ron DeSantis is on a mission to reinvigorate civic education in his state, and that includes scrubbing critical race theory from the classroom. DeSantis said  “teaching kids to hate their country and to hate each other is not worth one red cent of taxpayer money.”

“There's no room in our classrooms for things like Critical Race Theory. Teaching kids to hate their country and to hate each other is not worth one red cent of taxpayer money.” pic.twitter.com/7y2b40GqDk

Ellie Krasne of the Heritage Foundation defines critical race theory as “a theoretical framework, rooted in Marxism, that posits individuals as oppressed or oppressor based on their skin color.”

Rather than teaching this form of neo-Marxism the state of Florida “will invest in actual, solid, true curriculum and will be a leader in the development and implementation of a world-class civics education.” DeSantis is proposing that $16.5 million be designated to train educators in civics, with teachers who complete the training receiving a $3,000 bonus.

The governor’s education proposal follows in the footsteps of Donald Trump who pushed for “patriotic education.” In Trump’s CPAC speech he encouraged conservatives to embrace schooling that taught students to love their country.

We believe in patriotic education and strongly oppose the radical indoctrination of America’s youth. It’s horrible. We are committed to defending innocent life and to upholding the Judeo-Christian values of our founders and of our founding. We embrace free thought.

Near the end of his presidency, Trump introduced the “1776 Commission” aimed at combating the New York Times’ “1619 Project,” which claims America’s true founding was in 1619 when the first slave was brought to America. Trump also ended federal funding for schools that taught critical race theory.

In similar language to Ron DeSantis, Trump decried critical race theory when announcing the 1776 Commission saying ideas it taught would wreak havoc on the United States.

Students in our universities are inundated with critical race theory. This is a Marxist doctrine holding that America is a wicked and racist nation, that even young children are complicit in oppression, and that our entire society must be radically transformed. Critical race theory is being forced into our children’s schools, it’s being imposed into workplace trainings, and it’s being deployed to rip apart friends, neighbors, and families.

U.S. to Use Dallas Convention Center for Unaccompanied Children as Custody Numbers Soar