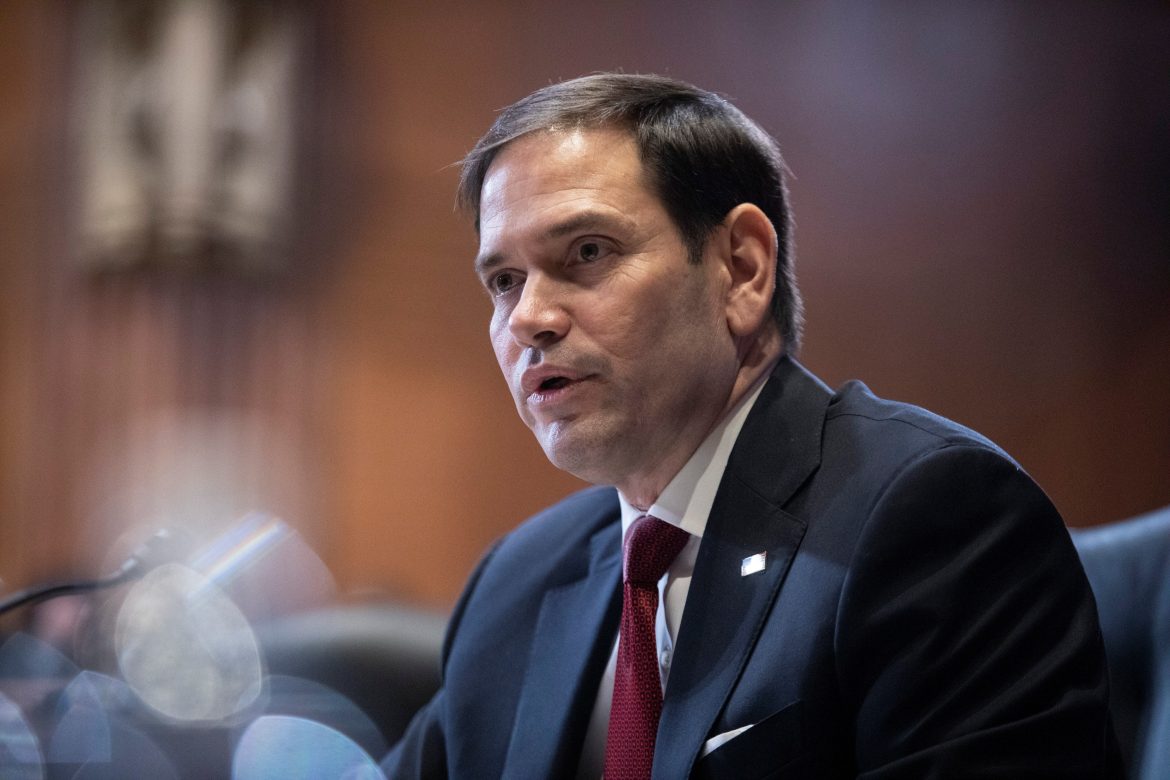 Sanctions imposed by Europe, the United States and others over the invasion of Ukraine have denied Russia access to new planes, spare parts and maintenance services and forced its aviation industry to cut back on flights.

“So long as Russian airlines maintain such operations, they pose a potential threat to international travelers, as well as to Russians flying domestically,” Rubio, the top Republican on the Senate Intelligence Committee, wrote.

“Many Russian airlines have attempted to evade stringent U.S. export controls, continuing to operate flights to Beijing, Delhi, Dubai, and elsewhere even after being blacklisted.”

The FAA did not immediately comment but in April downgraded its air safety rating for Russia, saying the country’s Federal Agency for Air Transport was not complying with International Civil Aviation Organization (ICAO) safety standards.

Last week, the European Union’s top aviation safety regulator said he was “very worried” about the safety of Western-made aircraft continuing to fly in Russia without access to spare parts and proper maintenance.

“This is very unsafe,” said Patrick Ky, executive director of the European Union Aviation Safety Agency (EASA). He said there were reports Russia will be forced cannibalize airplanes to keep others operating.

Rubio added that further guidance from the FAA “about the nature of the possible risks incurred by traveling aboard aircraft lacking up-to-date parts is much needed.”

The U.S. Commerce Department in March added more than 150 Boeing airplanes operated by Russian airlines to a list of aircraft believed to violate U.S. export controls.